The Asemeyando Photographic Association was born in 2009 after the devastating earthquake in Haiti. Five photographers joined together to hold a collective photographic exhibition, which was sold and donated all proceeds to UNICEF.

In these only 9 years he has had an overwhelming activity:

• Created a photography forum (www.exodos.es) that quickly became the national reference for photographers, and that during the time of internet forums, was one of the most visited websites in Spain

• He held 5 photography congresses, all of them national and three of them international, for which frontline speakers have passed, both nationally and internationally, becoming a reference for national photography, being even cited and studied in two theses doctoral

• Collaborated in the organization of the XXXII CEF Congress 2018 • He has made 9 photographic exhibitions • Organized the “photo afternoons” photographic cycles for a year • He has collaborated with those sociocultural entities that have requested it as Ochobre, Interval, Gaita de Noreña Band, etc.

• Collaborate from the first call with the development of Amestando Cultures, which offers such good moments and results to all the felguerinos. • He has published two books "Amestando Cultures" and "Oviedo, our capital"

• She has been the promoter of “a smile against exclusion” and “a smile for inclusion” solidarity projects in which various groups such as immigrants, people in the Integration Assistance Centers have been portrayed, and who are He has given his portrait in a framed 100X70 cm format.

• He has carried out various training workshops in his place, as well as his components make talks, workshops and conferences both in Asturias and outside it.

• In addition several of its components have been awarded in national competitions, have exhibited at national and regional level

• Promoted and co-founded the Asturian Federation of Photographic Associations, which chairs a member of the association.

• We are also developing a basic photographic training program for citizens of Langreo who wish to improve their mobile, camera, etc. photos

• During 2019, it will develop a project with the Town Halls and Over-School Councils to make their elders visible, also giving images to both municipalities for the creation of a historical archive of its inhabitants 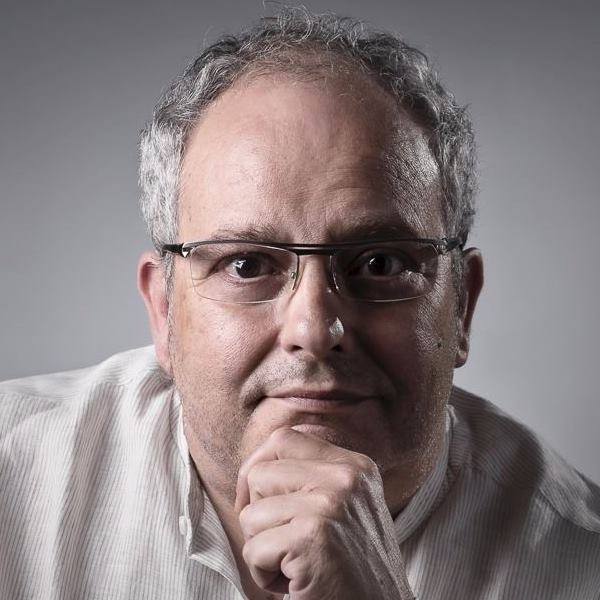 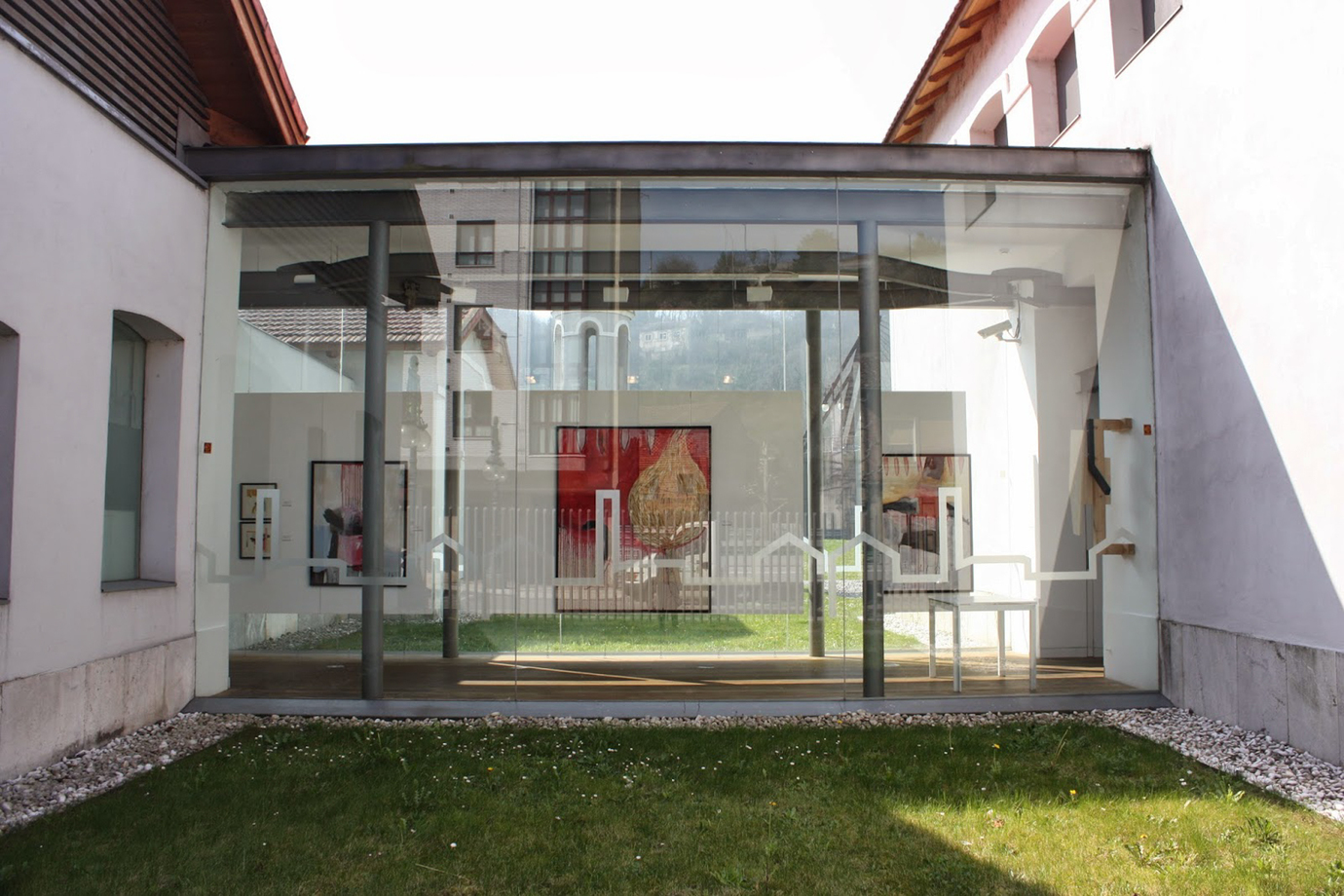 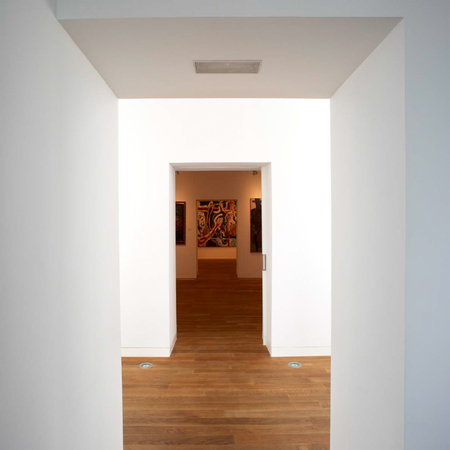 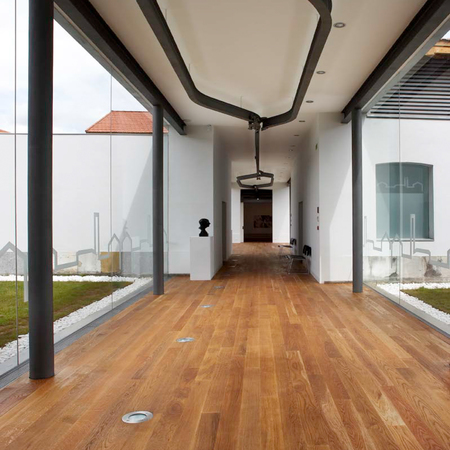 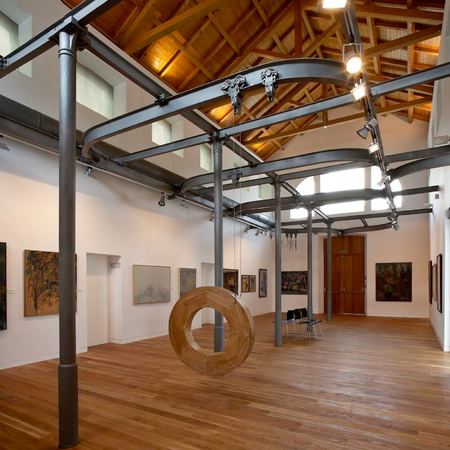 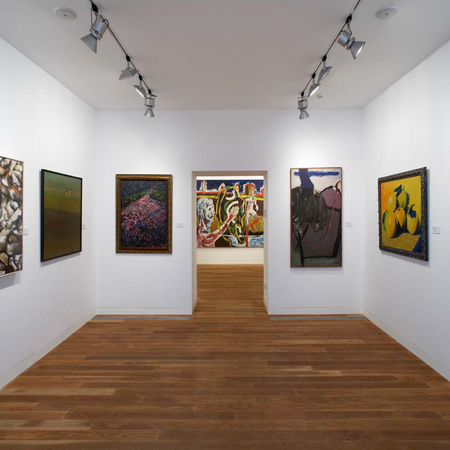 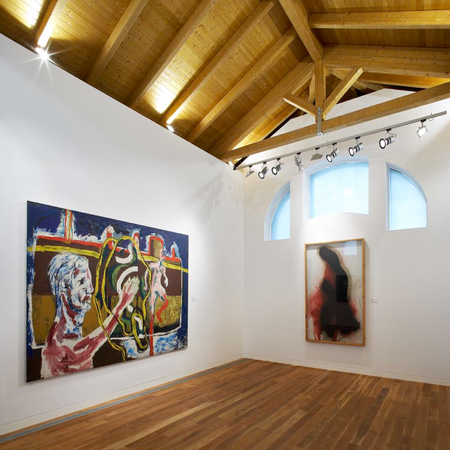 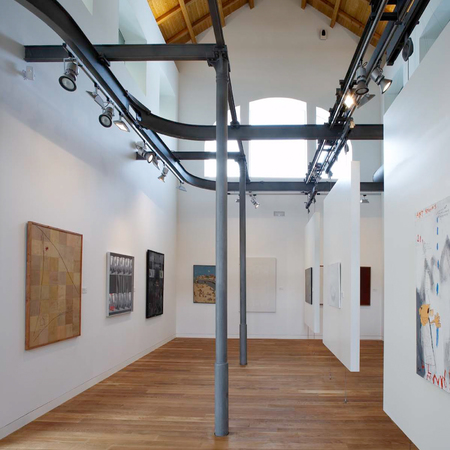 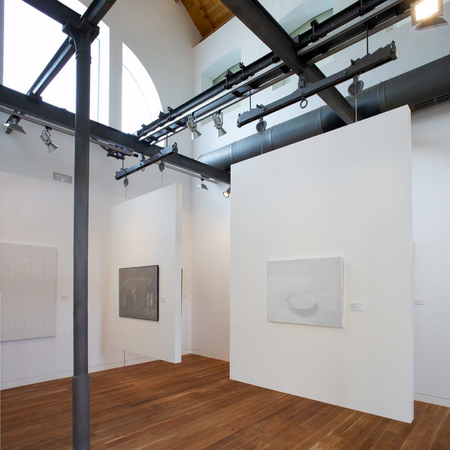 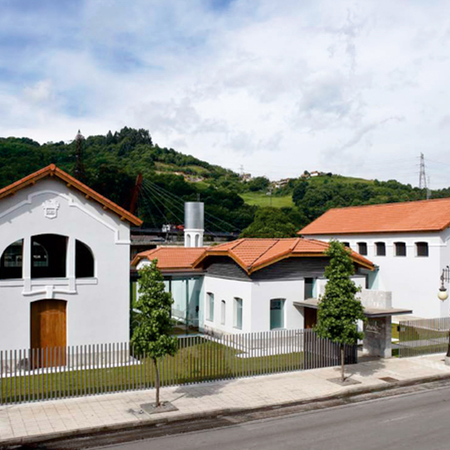