On March 22 the hall opened with two exhibitions:

Both exhibitions can be visited until April 29th during the Art Gallery’s usual opening hours.

During the act, a commemorative plaque was unveiled and then a visit of the exhibited works was held, guided by Frederic Garrido, who, on the previous day, taught a workshop that was open to the general public, where he presented the way he understands photography and how one must reflect before pressing the shutter. The workshop was a success in terms both of attendance and in content, which made us consider, by demand of the attendants, future workshops with the same author but for a whole weekend. 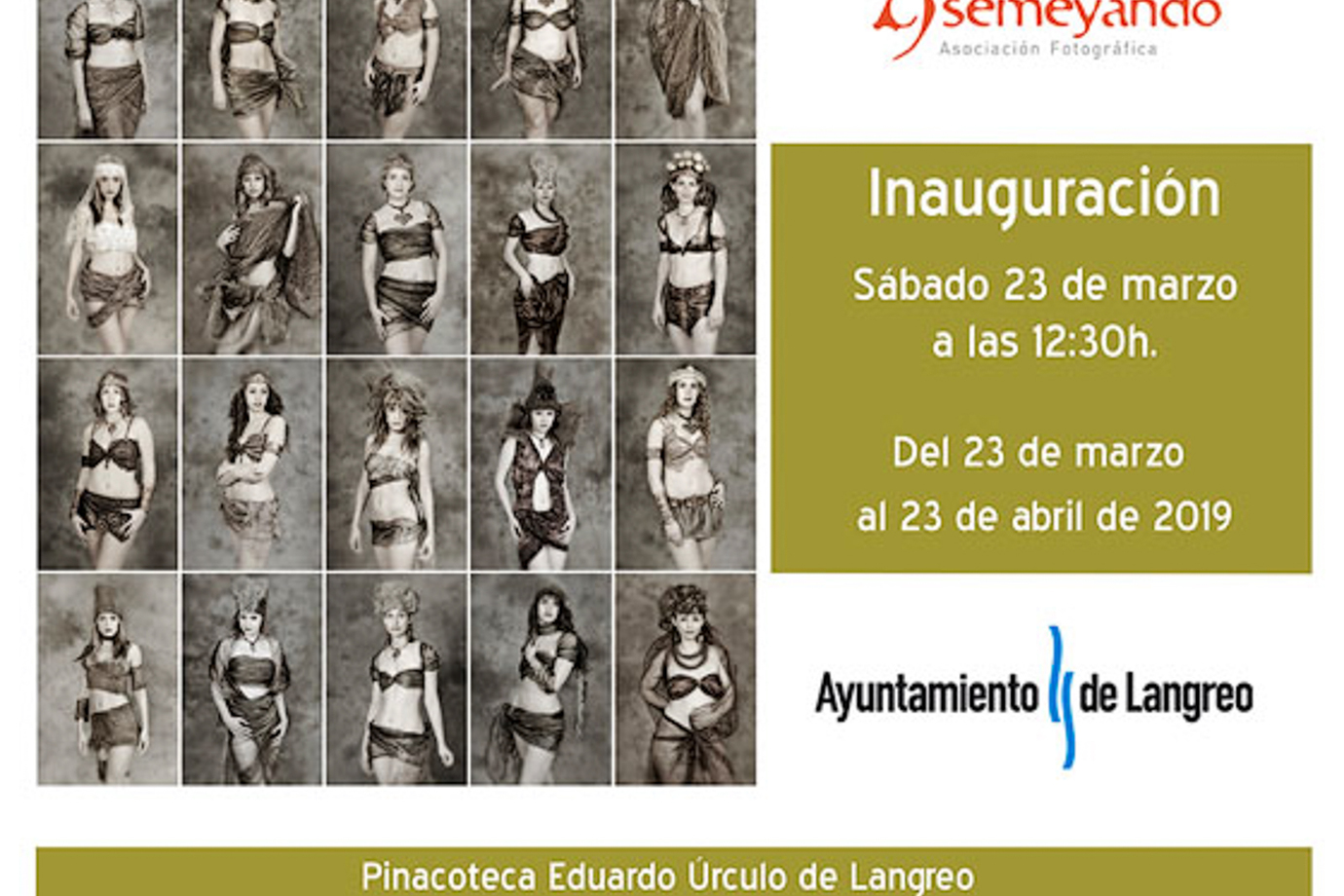 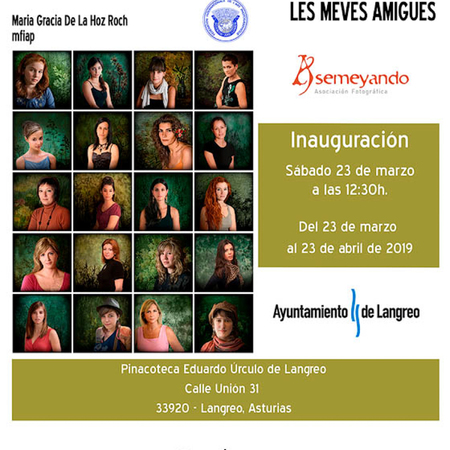 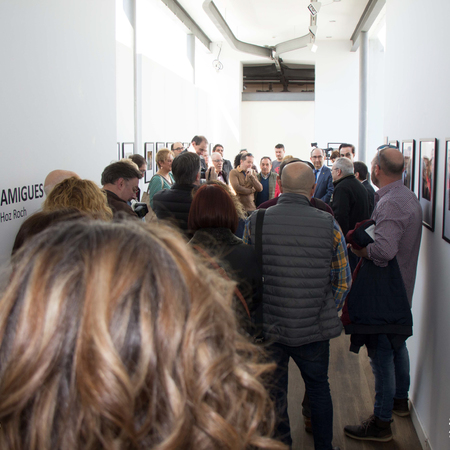 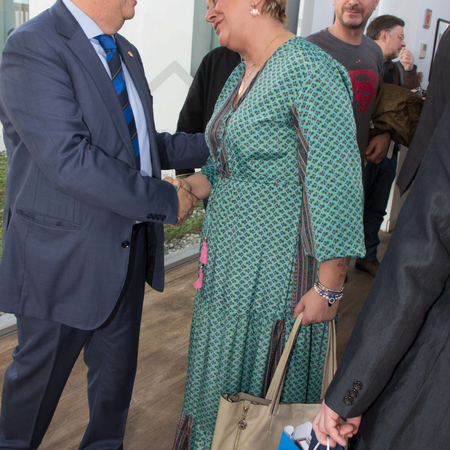