MMS MENKIND@WORK, the second FIAP audiovisual projection and the last of this year was premiered yesterday, Wednesday June 6, 2019.

For the panel held after the premiere, the participants were:

The event, which was held under FIAP’s sponsorship, was attended by an enthusiastic audience which enjoyed and praised the show. During the debate on the show, participants stressed the high aesthetic and human quality of the photographs, as well as the music that supports them. The discussion centered basically in an in-depth analysis of the need for photography to capture all conditions and cultures, the present condition of photojournalism, the working conditions in Spain today, the importance of unions, the low visibility of health care professions and its legal and ethical challenges, and its absence in these photographs.

We wish to thank again UGT, Comisiones Obreras, Sindicato de Enfermería SATSe and Eloy Alonso for their enthusiastic participation, as well as the City Council of Langreo and especially its Cultural Team for making this event possible. 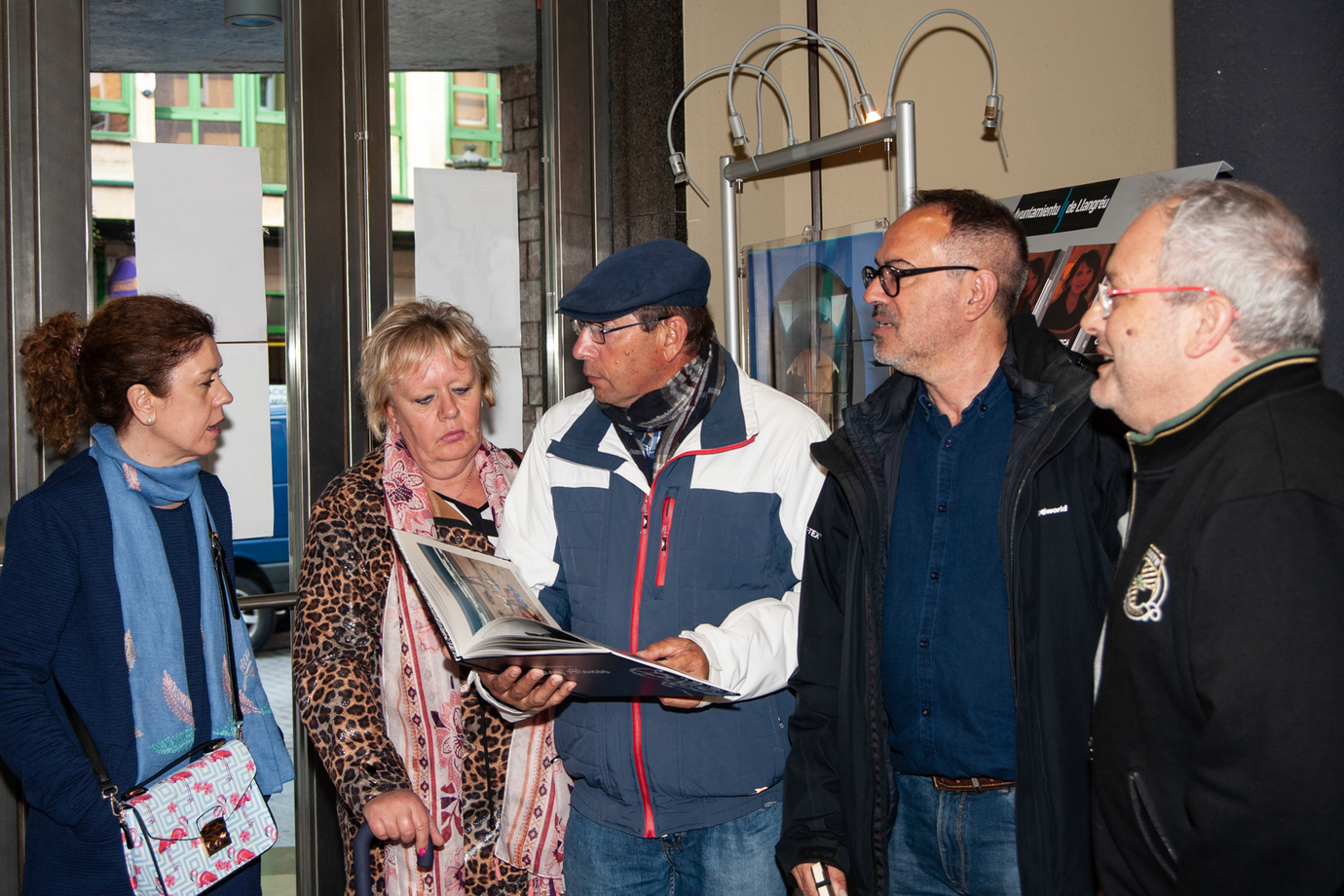 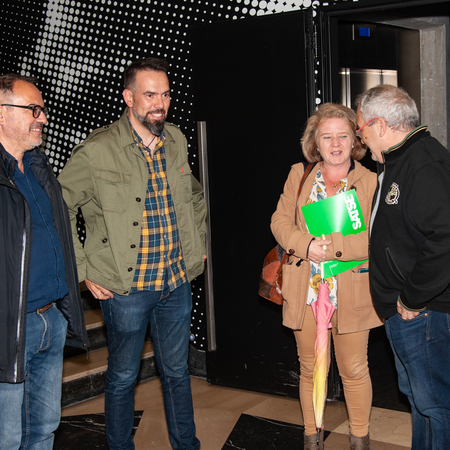 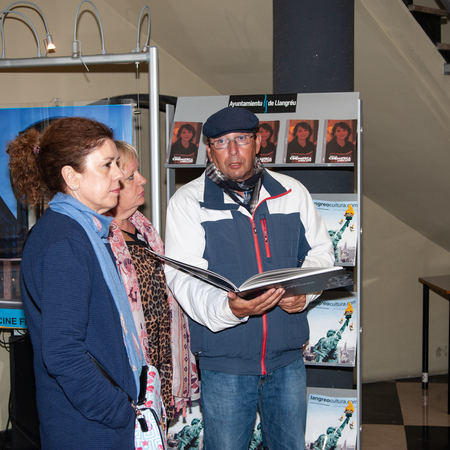 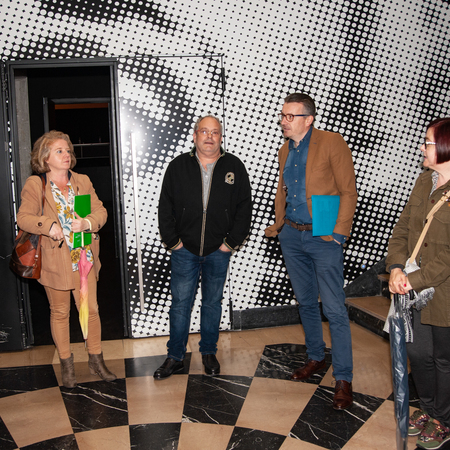 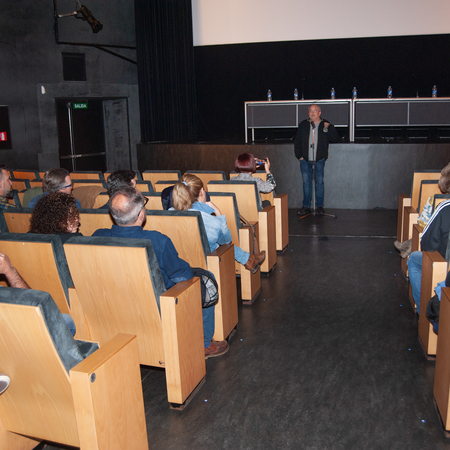 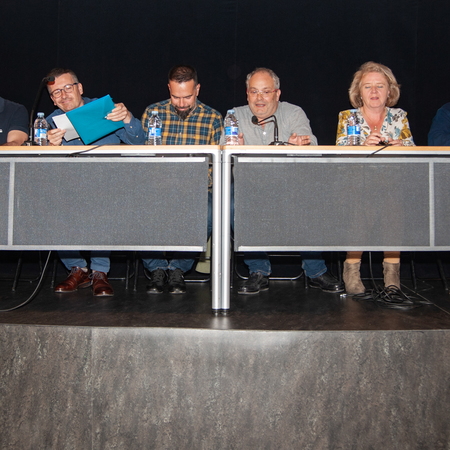 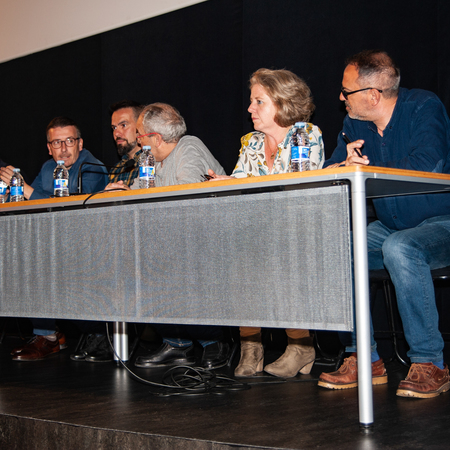 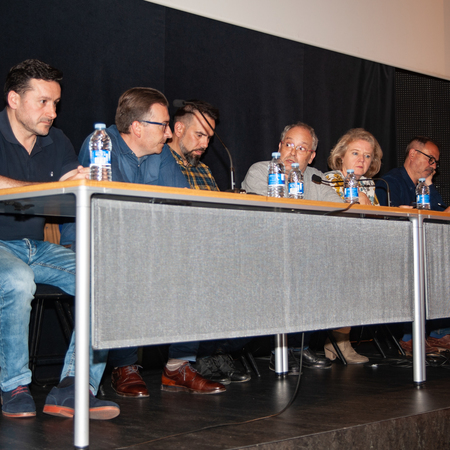