From September 17, 2019 until October 18, 2019, CEF LLangreu hosted the exhibition Two Visions of Cuba by the authors Joan Burgués and Iván Blanco.

The exhibition was inaugurated on September 17, with the presence of the public, local authorities and the media. It had an impact on the media such as TVE, regional TV, written press and various regional radio stations.

On October 5, a guided visit was made with the authors, in which they explained the reason for it, their points of view and answered the questions of the audience. 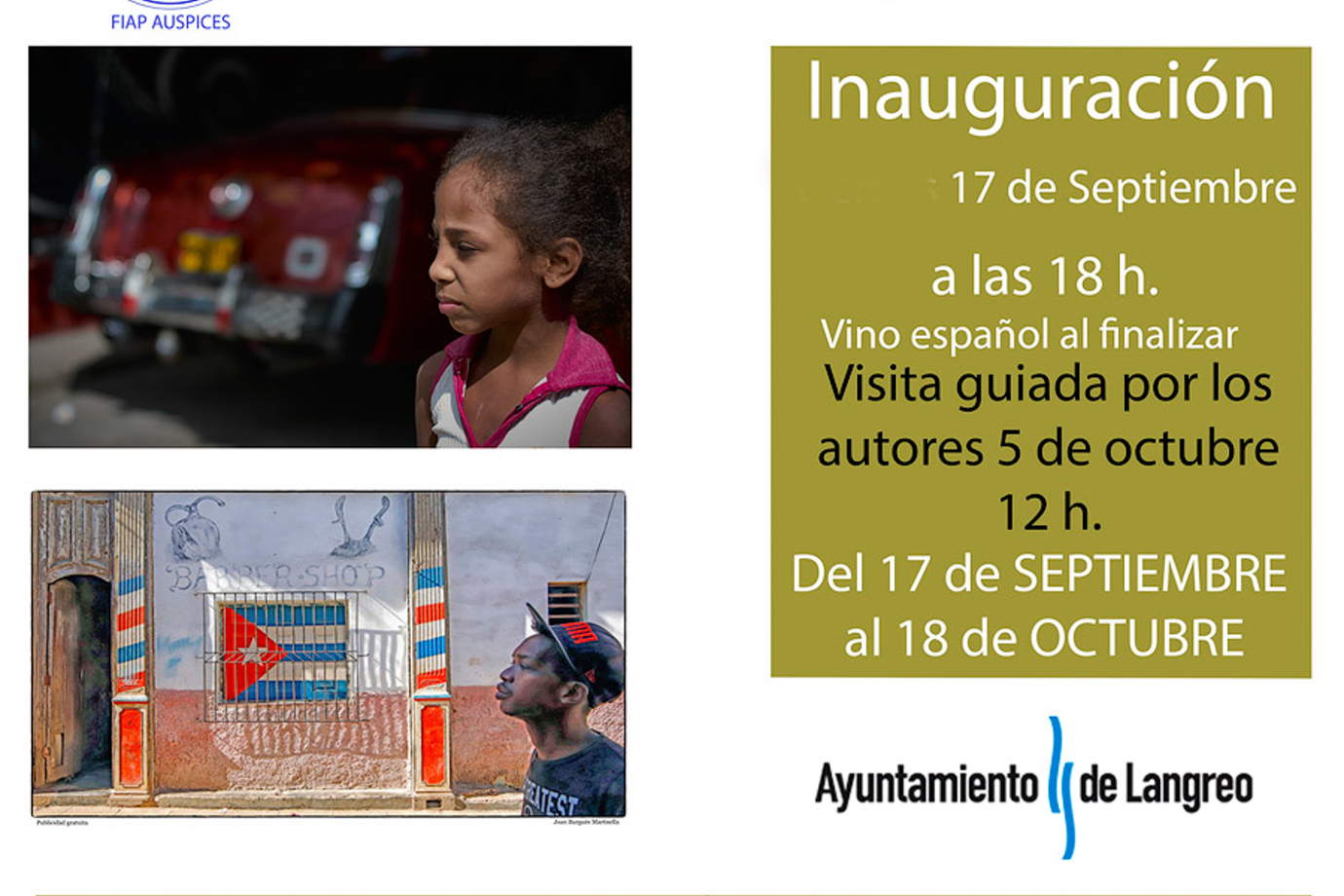 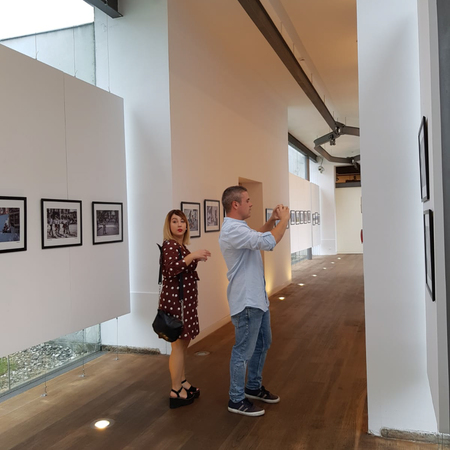 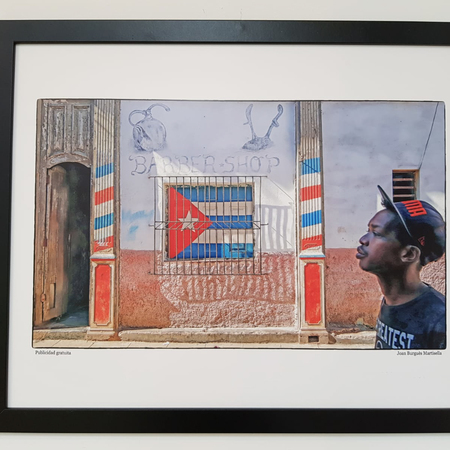 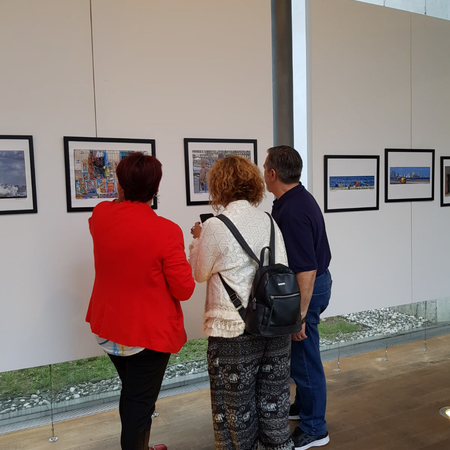 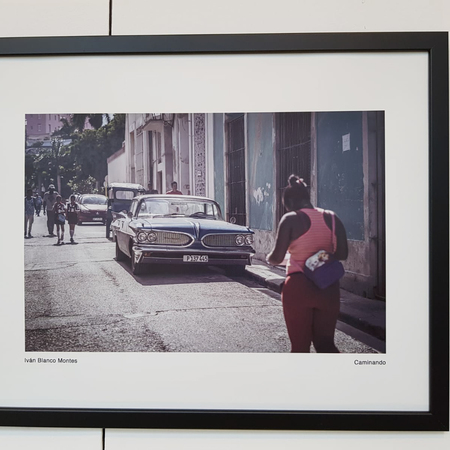 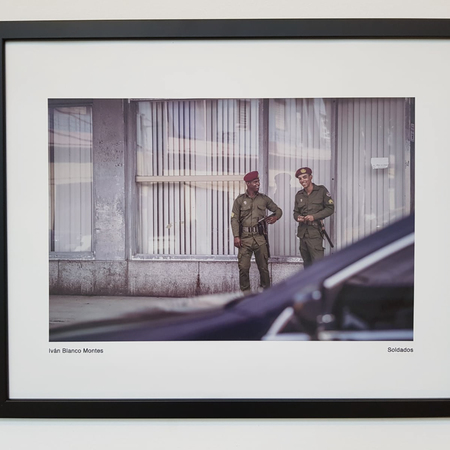 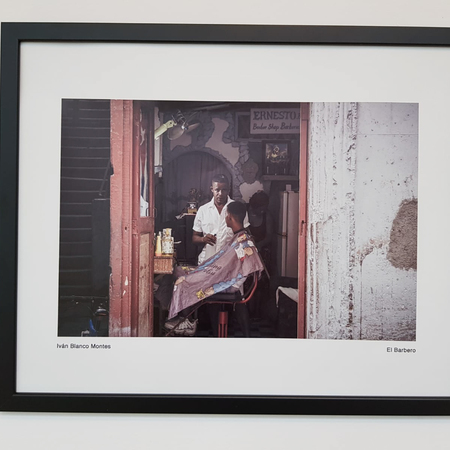 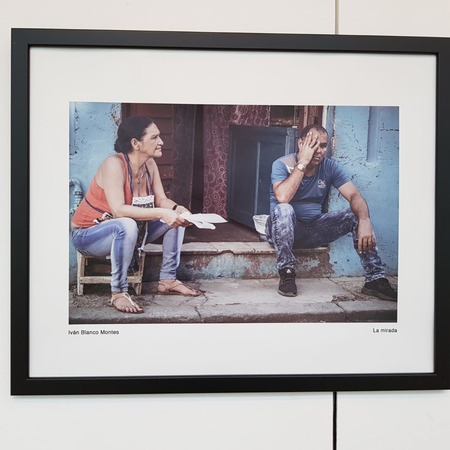 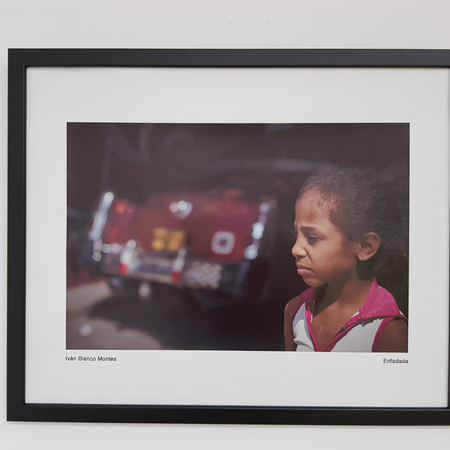 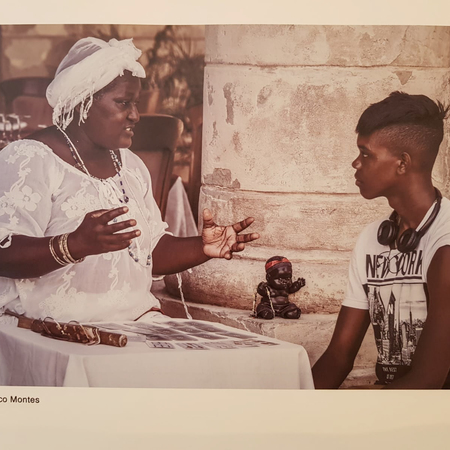 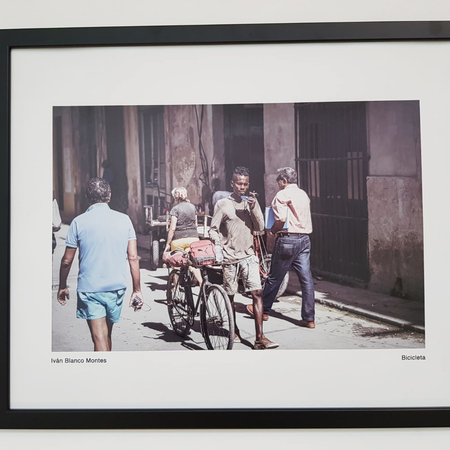 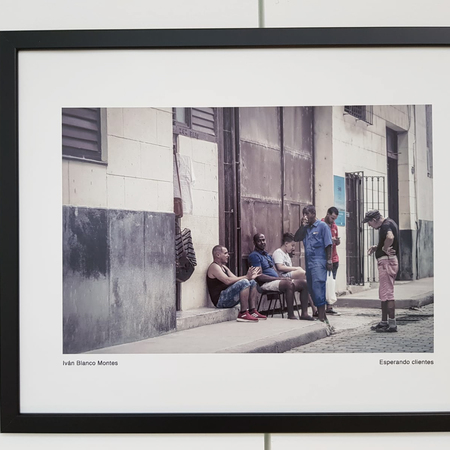 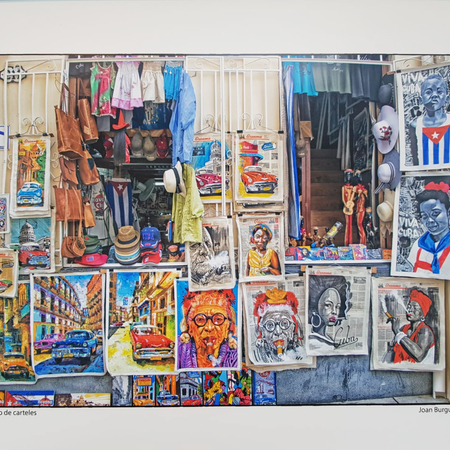 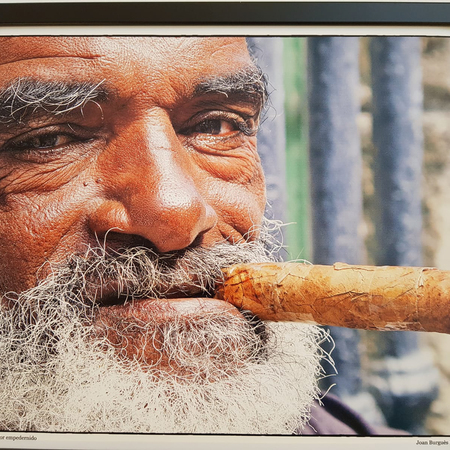 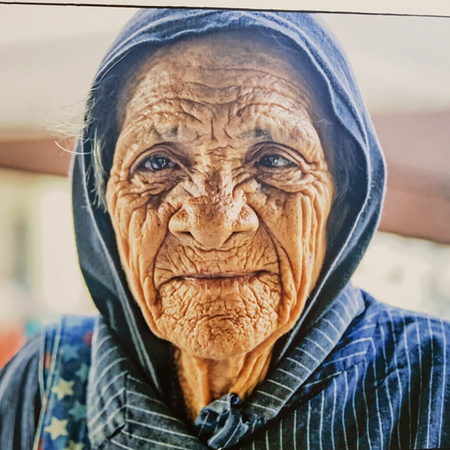