Inevitably, every photographic anthology implies a choice: that of the author. Antonio Muñoz Nava presented us with his macrophotography through the Zoom program. Yes, the one with the squares. Wonderful little squares!When the session ended, I began to walk around my house like a rooster in a chicken coop. But after a while, the air was filled with the smell of rancid impotence. Everything was silent. He was overwhelmed with confusion. How could I relate my impressions if I had never been attracted to macro photography? How could I make a criticism of an issue, for me, not very pleasant and a bit geek?This inner agitation was perhaps promoted by the attraction of the grace of nature — although spiders and snakes, huummm — perhaps because in the tones displayed by Muñoz Nava lies the melancholic joy of graces and demons; perhaps because this photographic classification resembled strange words that choke me when showing a language that does not allow me to whisper. Go to know.Regardless of the way it was, the stimulus that I perceived was distant from that obtained in the presentation of the book "The Woman and the Sea", a place where prose and photography did not add flavor or substance to the subject.Returning to the questions. Since I cannot avoid them, I will write trying to leave out what I consider interesting photographically speaking for myself; also what could be the taste or the current prevailing fashion.The photographic series shows the desire to want to see what is hidden. To reveal and show to such an extent that it seems a deep and primitive need of the author.Here he is representing the immediate real, the already visible woven into a brilliant veil spread across the entire Earth. He cooks the pictures of him as if he were holding a frying pan to make a sauce. He is attentive when it comes to thickening and moves it quickly so as not to create lumps.The cones of light that reach the graces and the demons, deposit bursts of additional energy that cause an expansive wave that propagates outwards to end in an exciting spectacle.I fly to the place where my appetites have always led me with greater or lesser success: street photography and portraiture. Both very distant from the actor's universe. As much as being in the center of the elliptical galaxy M87, fifty-five million light years from Earth.Muñoz Nava has caused me the effect of ... being up on an observation platform at high altitude. From there, every object is small and funny like a dollhouse.No other artistic activity has better weapons to exercise the way of looking than photography. Some of these glances revive dark dreams, others are transformed into demonic shadows inhabiting the edge of the photographer's world; there are those who manage to transmit part or all of their nostalgia to the images. Photographs sometimes bubble in the air, suggesting unanswered questions; others lose their fear of external and internal demons, and there are those that every moment, every perception, every detail shown is a manifesto of photographic passion. In this last section I met Muñoz Nava, and it was something similar to an eclipse that for a short time and in a narrow strip, in broad daylight, plunges the world into darkness. Although in this case, the reverse.The twilight of the incipient dusk reigns in the timid calm of a leaden and gray sky inviting me to conclude, not without first arguing, that during the Paleolithic, while honey fungi grew like clusters on tree stumps, modern humans collected reddish earth and drew the shapes of the animals in their ecological niche, giving way to the birth of Art. But Art does not exist because its essence is that of a ghost, that of an idol. There are artists. Muñoz Nava, for example. 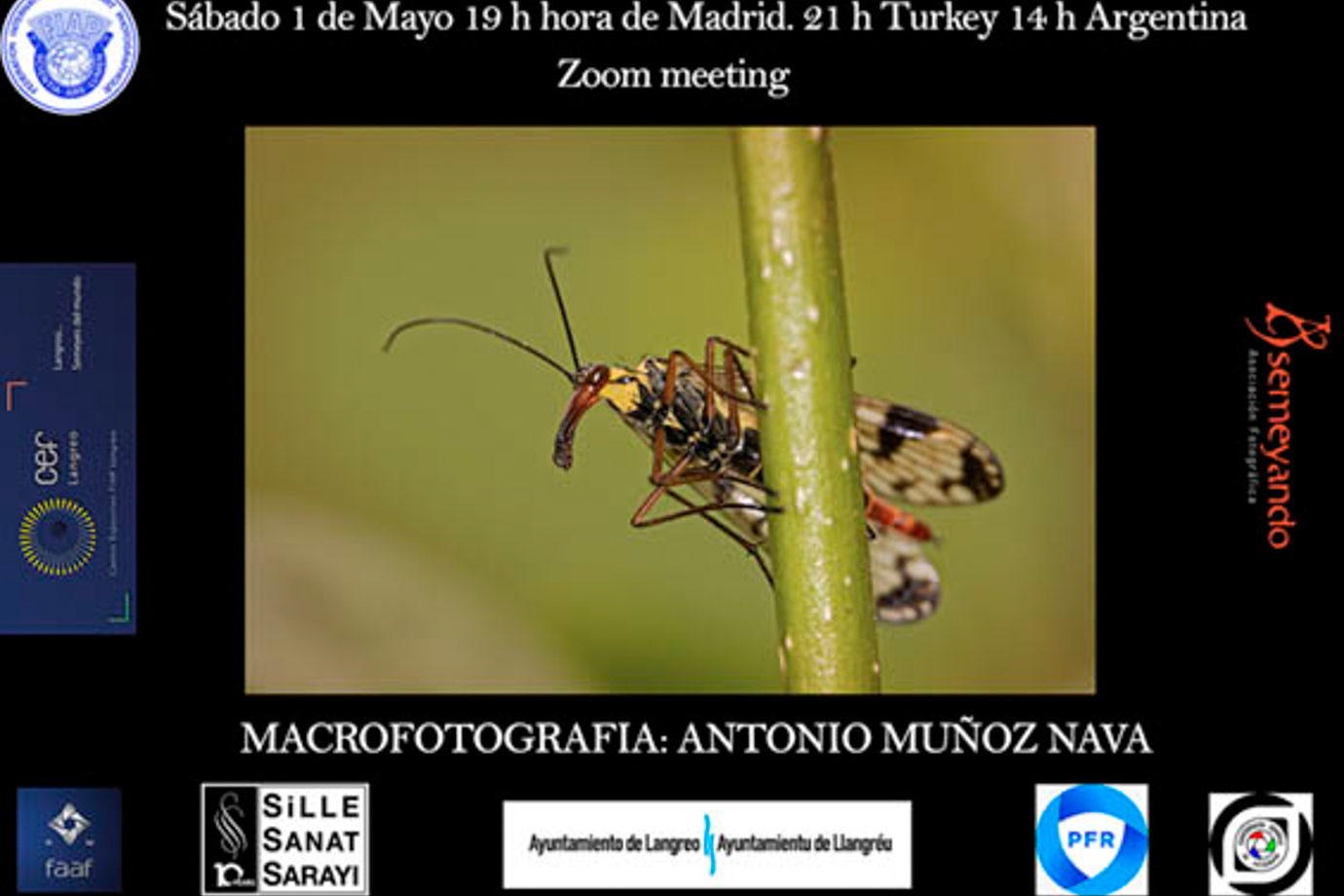 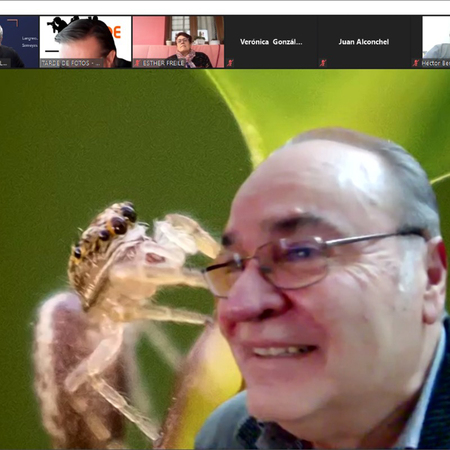 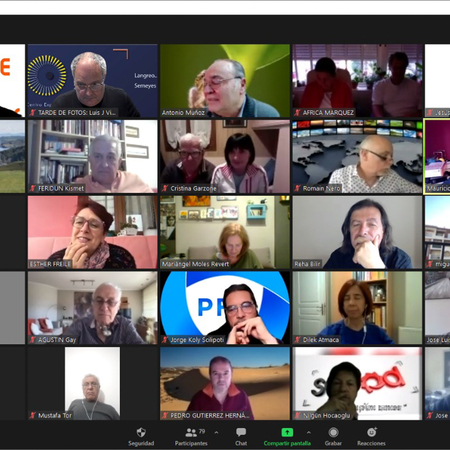 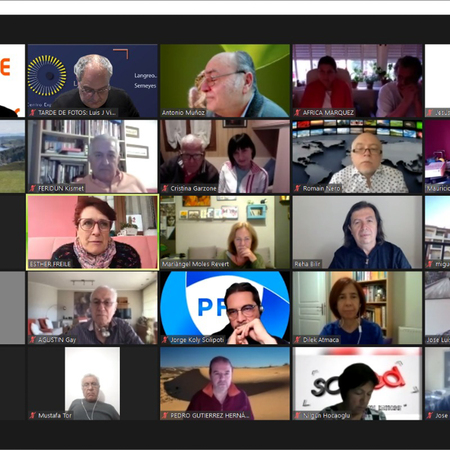 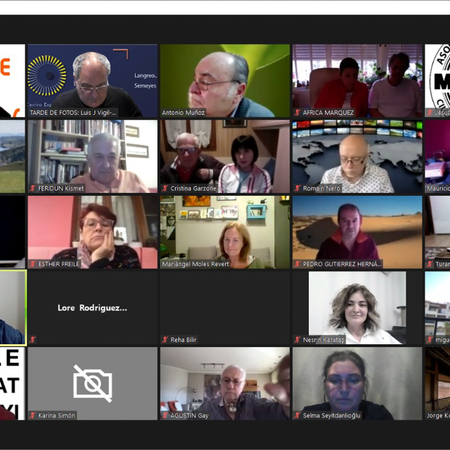 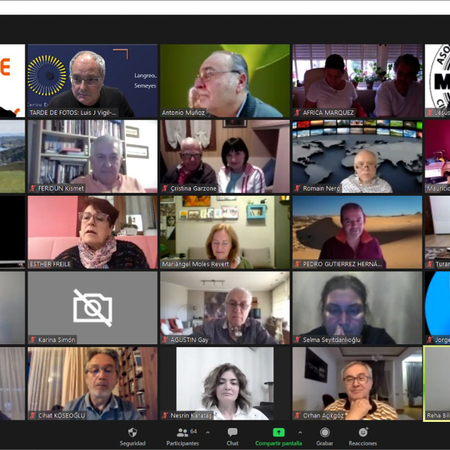 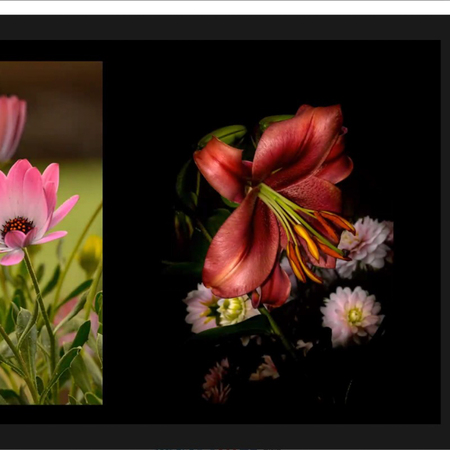 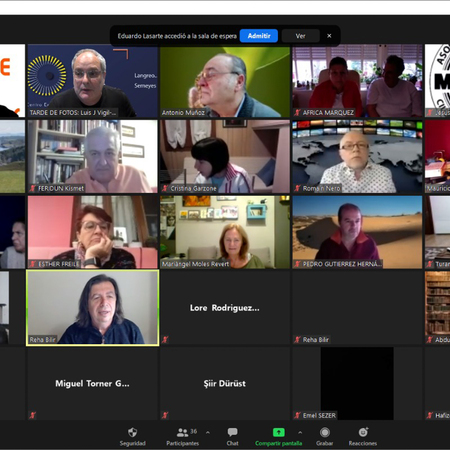 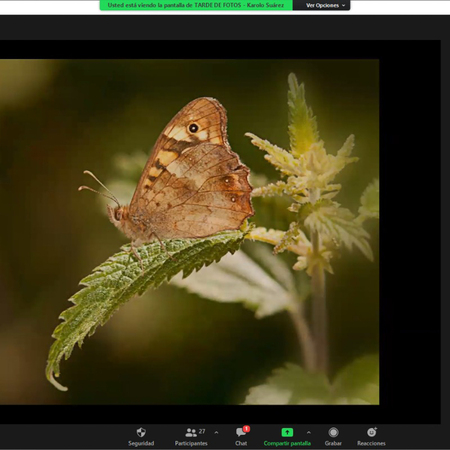 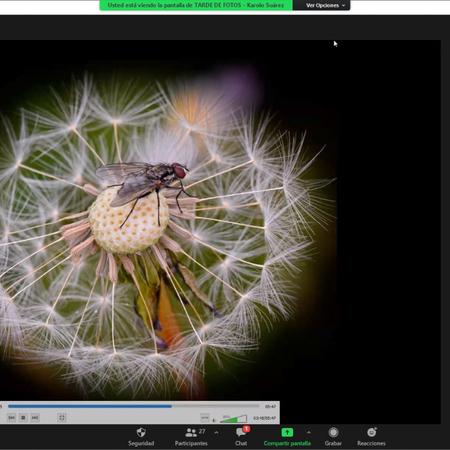