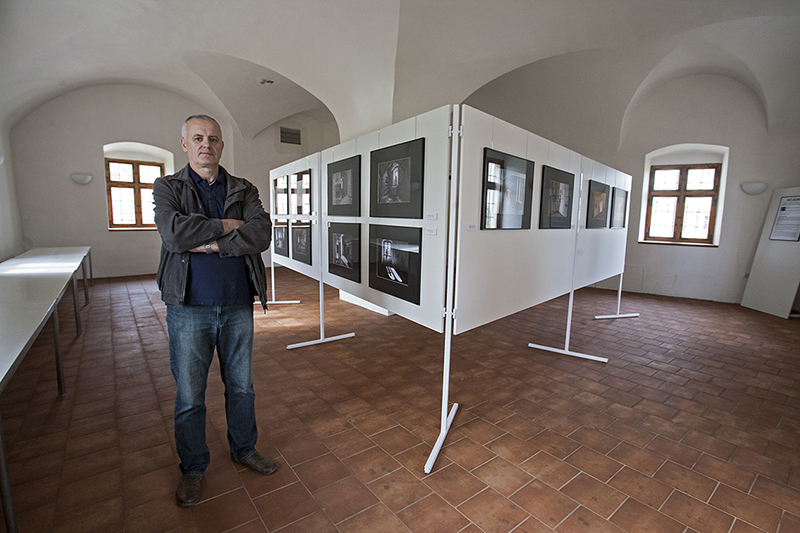 For four years now, the facade of the castle of Negova has been adorned by a flag of a photographic centre "Fotograd Negova", an exhibition with the patronage of FIAP, fifth in the world as we proudly like to emphasize, and for just as many years we prepare exhibitions at the highest level; in fact, we organise them for four years, but the first year was without patronage. But even then the exhibition was so good that we persuaded the FIAP delegation, which was here at an informal, friendly visit, that they awarded us, without the slightest concern, the status of FIAP Exhibition Centre, because they knew they can trust us, at the Congress of FIAP in Ankara in the same year.

We are obviously trying our best not to disappoint their expectations. And this has not gone unnoticed.

In 2016, at the 33rd Congress of the FIAP in Seoul, they devoted a special place to presentation of our centre, and I, as a person responsible for the FZS exhibitions and, indirectly, also FIAP, awarded an honorary title of ESFIAP.

Also, at the 6th Meeting of photographers of ex Yugoslavia last year in Leskovac, they awarded me, almost for the same reason "for special credits for development of photographic art in the former Yugoslavia", an award "Tomin šešir", named after one of the greatest photographers of Yugoslavian photo reporters, Tomislav Peternek, who personally handed the award.

Please, do not understand mentioning of these awards as self-praise, but solely as an illustration of the importance and visibility of the project in the world and the reputation that we have gained in these mere four years.

New year brought a change in the leadership of Kultprotur, which could also mean a change in policy of the Centre, which fortunately did not happen and with the new leadership we participate at least as good, if not better, as with the old one.

From September to November we have hosted exhibitions of one of the best Romanian photographers Lajos Nagy, with a photographic project dedicated to the 100th anniversary of the Isonzo Front, we have presented the Slovenian neighbouring Photographic Society of Gorizia in Italy ‘Photoclub Skupina75’ and also exhibition of the Photo Club Nova Gorica. At the end of September, the exhibition ‘Trenutki’ (‘Moments’) by Vladimir Arsovskiwill hase been replaced by an exhibition of Tomislav Peternek, one of the best Yugoslav (now Serbian) photographers of all time.

These exhibitions, just like all the previous ones, received a patronage of the World Federation of Photographic Art - FIAP auspices.

President of the Photographic Association of Slovenia 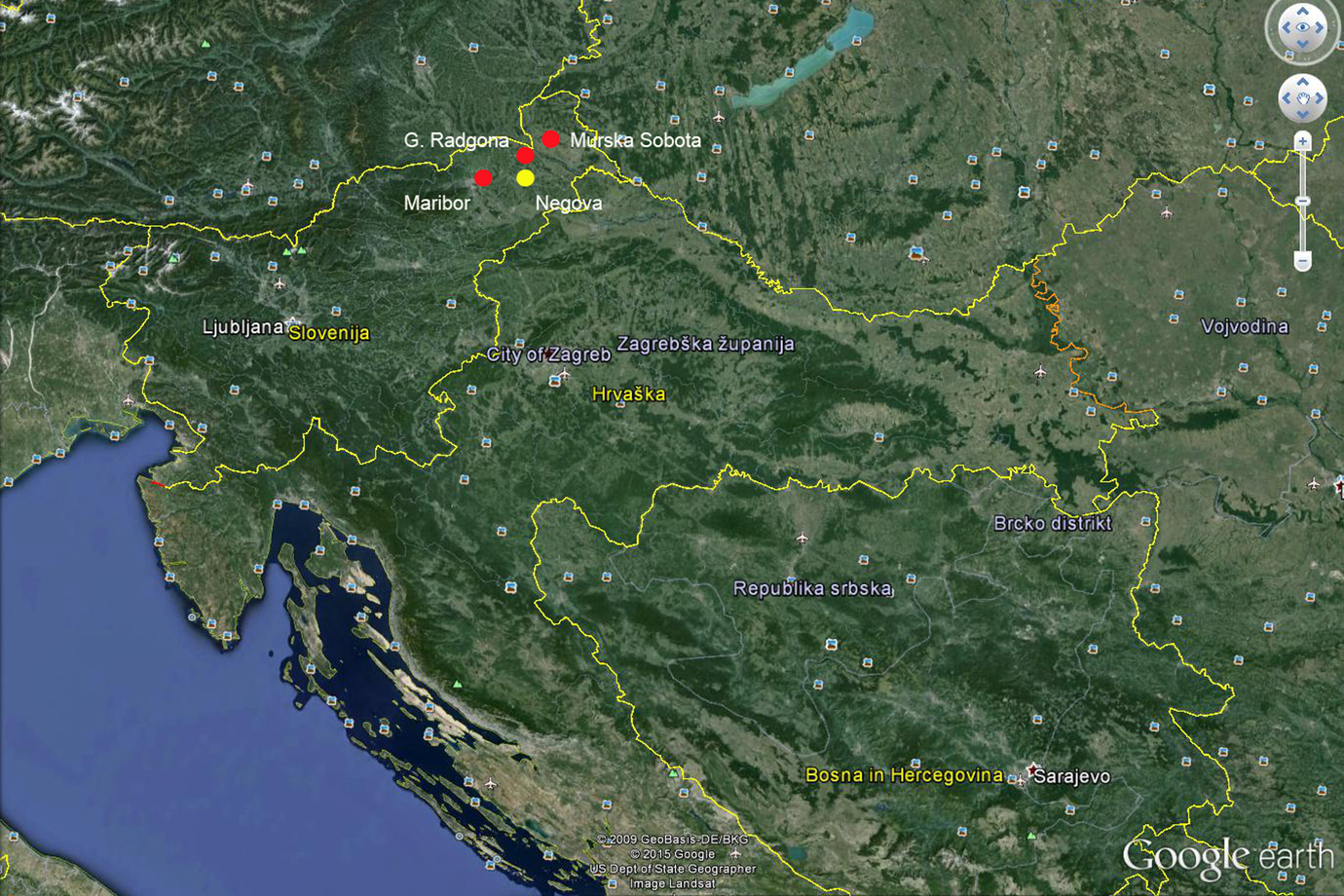 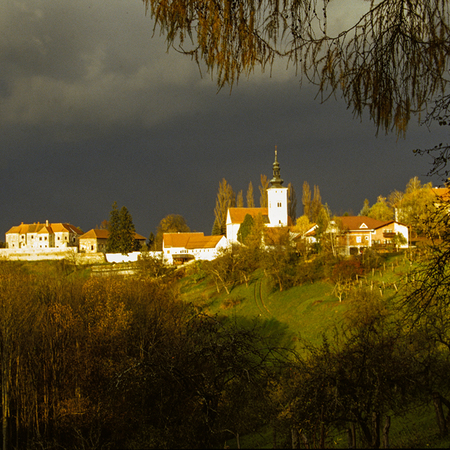 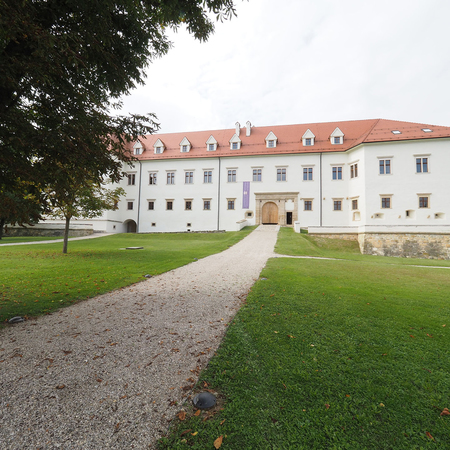 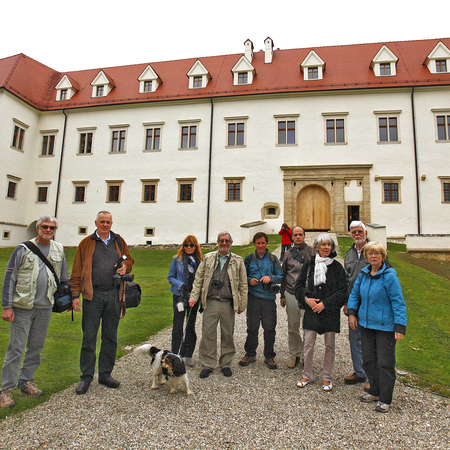 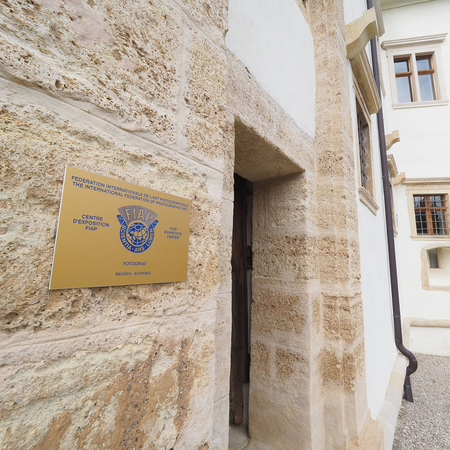 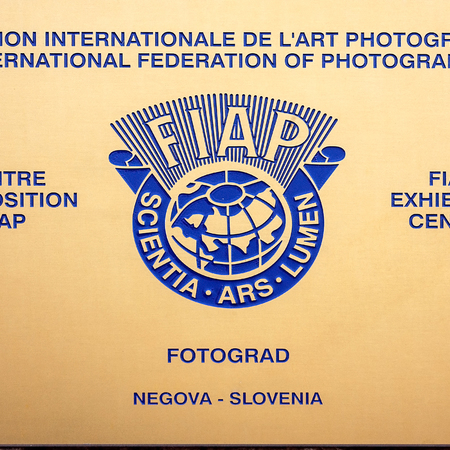 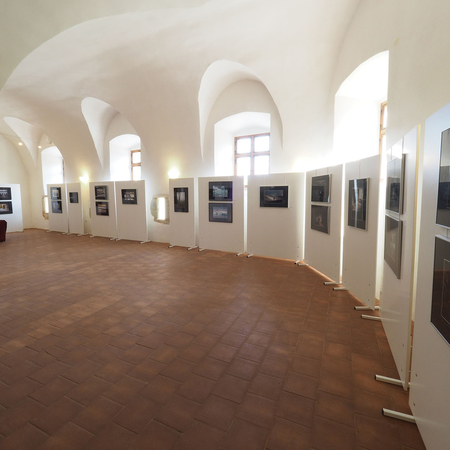 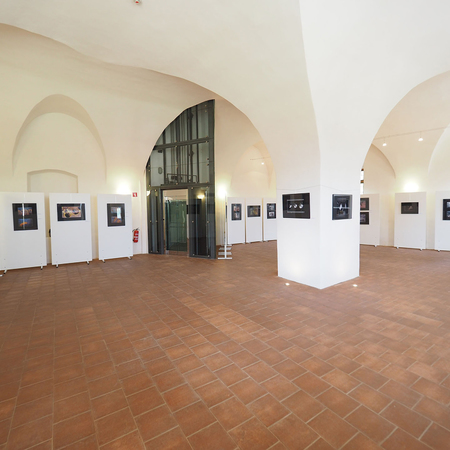 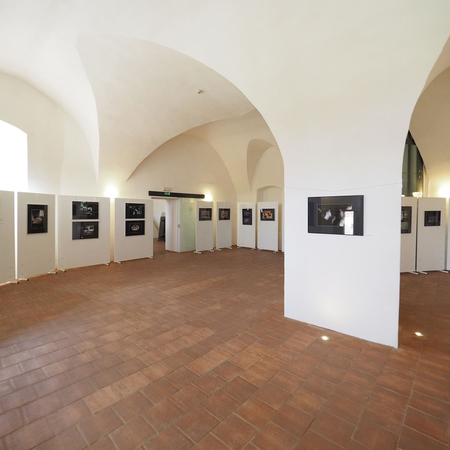 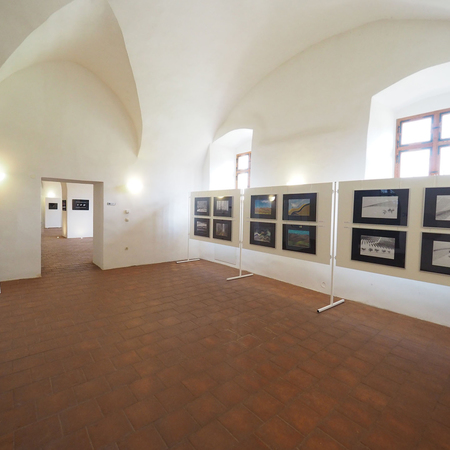 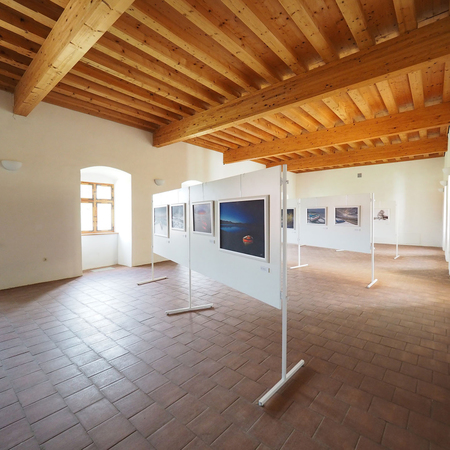 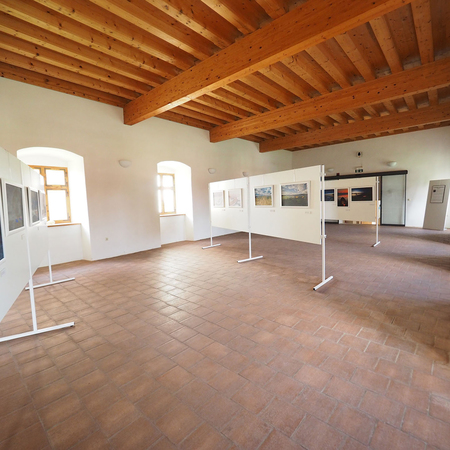 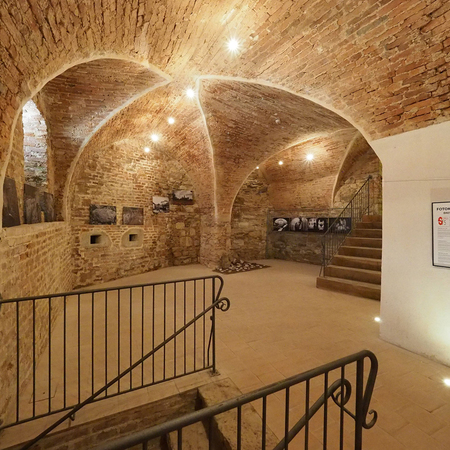 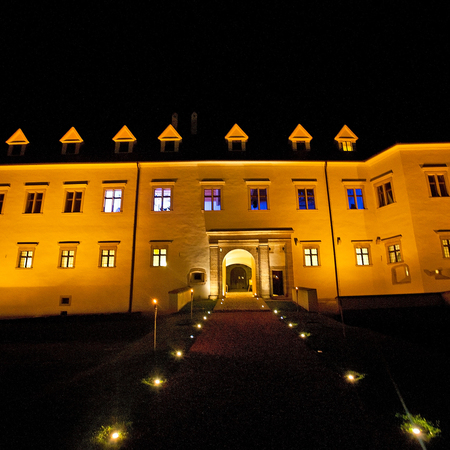