In his oeuvre, he was equally engaged in portrait, life, landscape, nude, and macro photography. He prefers black and white photography . So far, he has had more than 30 solo exhibitions - four of them abroad.

Slobodan has participated in more than 400 collective exhibitions. He won more than 300 awards and recognitions in the international photographic exhibitions.

In the International Photographic Federation FIAP he has EFIAP/d1 and honorable mention EsFIAP.

In 2013, he founded the ARTFOTO Association and Photo Gallery, which became FIAP CENTER in 2019. In the town Han Pijesak, he founded Photo Club, with the intention to form more of them in the future in other towns all over Republic of Srpska.

For over 6 years he has been organizing FIAP exhibitions in Bosnia and Herzegovina.

He has published 4 exclusive photo monographs and participated in many projects – book editing, monographs, encyclopedias, catalogs ...

Over 250 newspaper, radio and television reports on his artistic creation were published in BiH, Yugoslavia and abroad.

He created photo gallery named Artfoto Gallery.  It has over 100 m2 of exhibition space, judging space, and about 60 m2 in which the computer center prepares and organizes the materials for the exhibition and the preparation of the catalog and propaganda material.

The director of the gallery mr. Slobodan Krstić 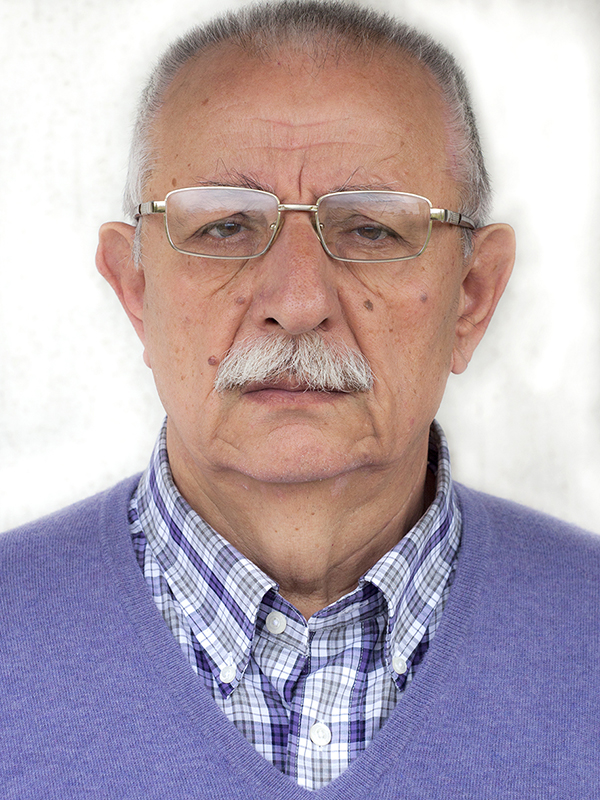 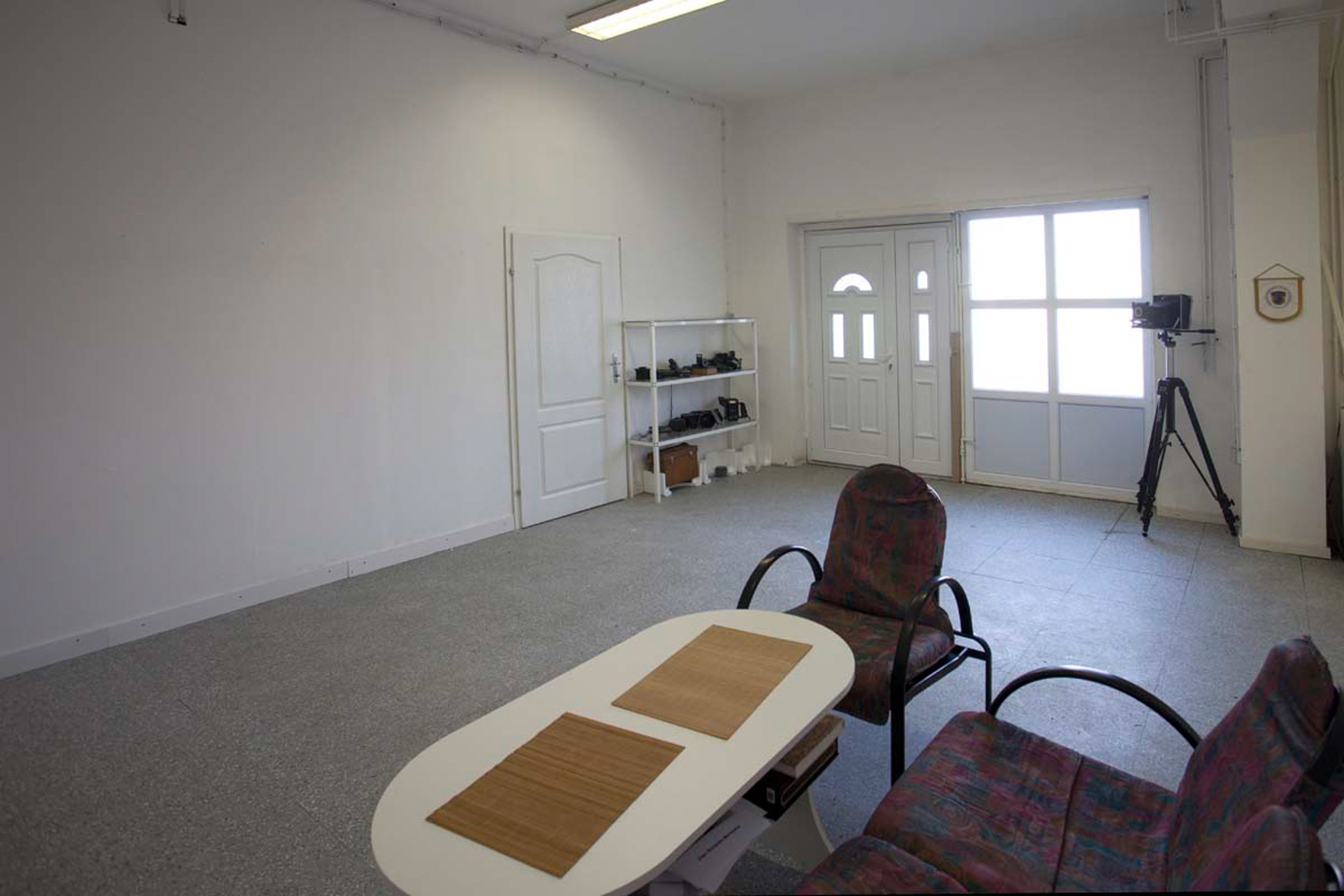 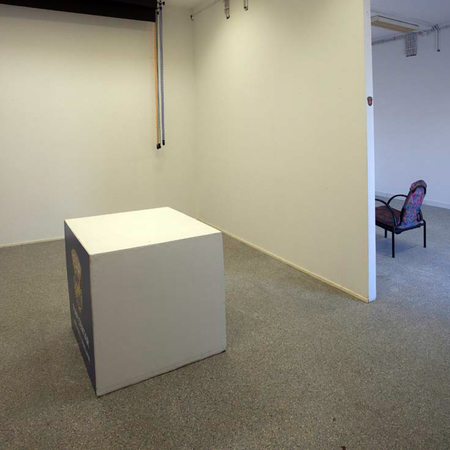 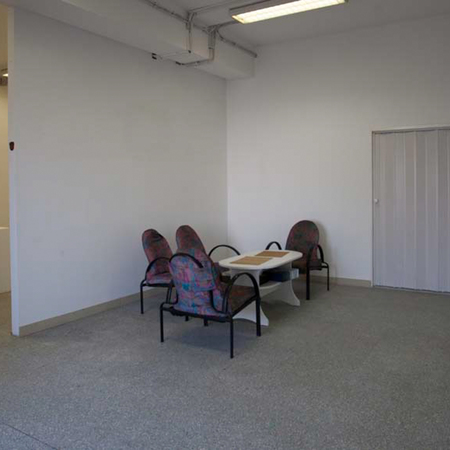 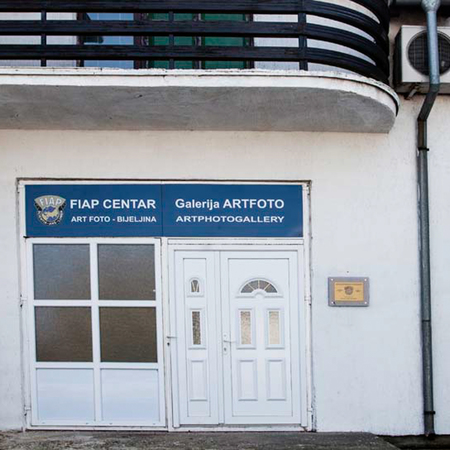 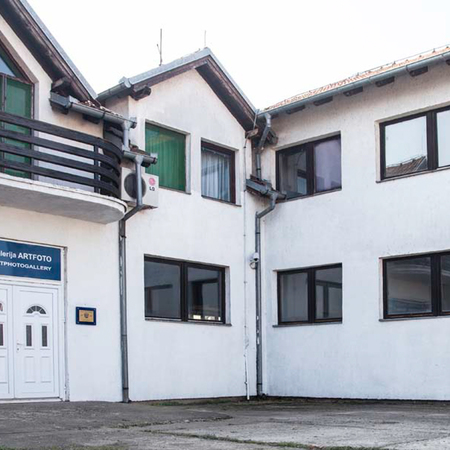