I was born in the small town of Nonnweiler-Kastel / Germany on the 31st of January 1951.

Since my university years I have been an enthusiastic amateur photographer, and I was elected FIAP liaison officer of the German Photographic Association (DVF) in 2008. I have taken part in national and international photo salons for many years and was awarded the title of Artist of the International Federation of Photographic Art (AFIAP) in 1995 and 5 years later the title Excellence FIAP (EFIAP) of which I reached the silver-level in 2013.

My major interests are black and white infrared photography and experimental abstract photography.

Anything unusual attracts my attention and in addition I like portrait and travel photography.

Apart from taking part in competitions and having personal as well as group exhibitions around the world, I take a growing interest in judging international salons with FIAP patronage where my long experience has proven very helpful.

Many of my pictures won acceptances and awards in national and international photo competitions.

Portfolios of my work have appeared in photographic magazines in Germany and abroad and I have published a book and several magazine articles on infrared photography. My collaboration with the well-known German poet Johannes Kuehn resulted in the book HAB EIN AUGE MIT MIR (LEND ME YOUR EYES) with black and white photographs and modern German poetry.

Keeping contacts and friendships to photographers around the world and doing some work for FIAP at the same time are a pleasure for me. 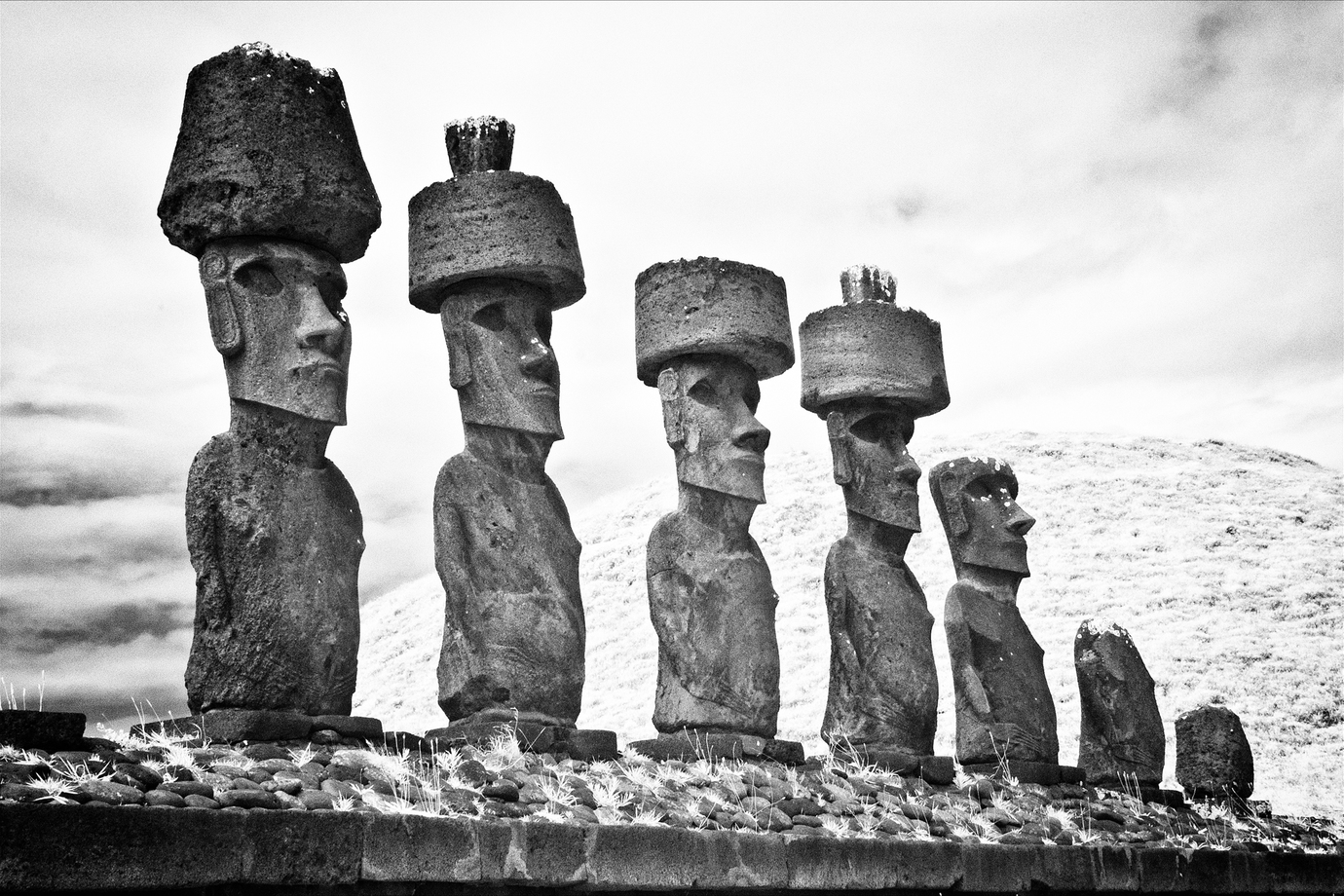 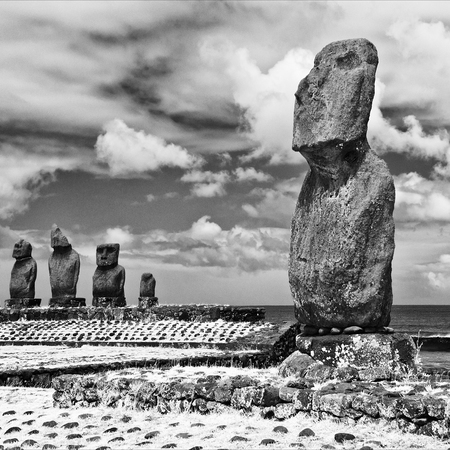 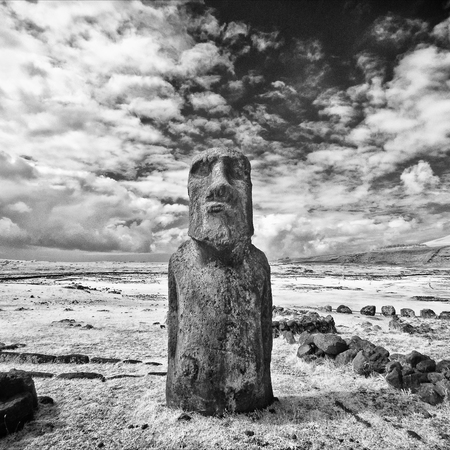 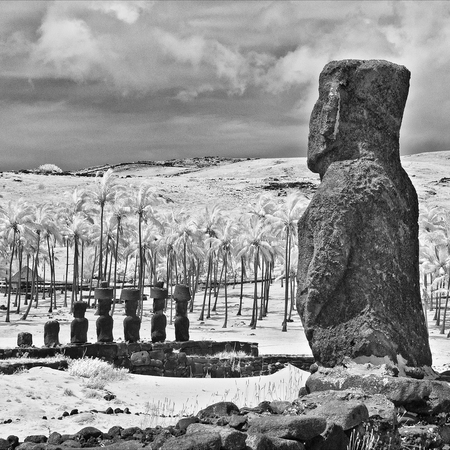 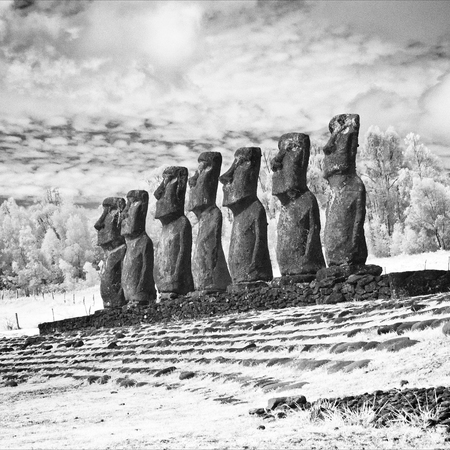 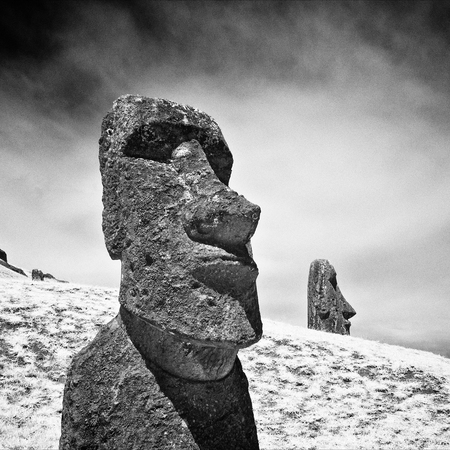 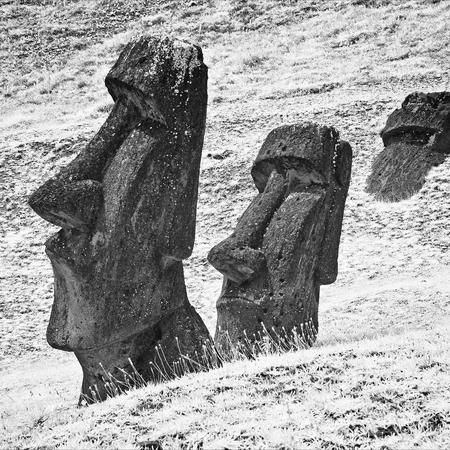 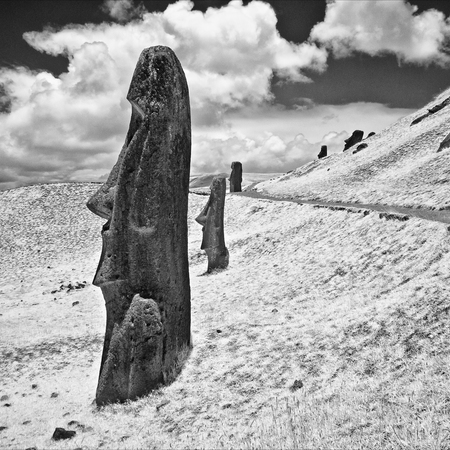 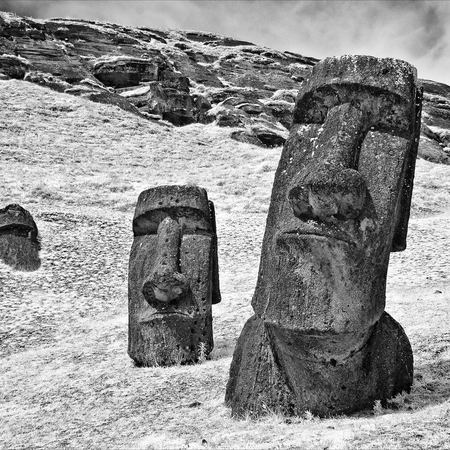 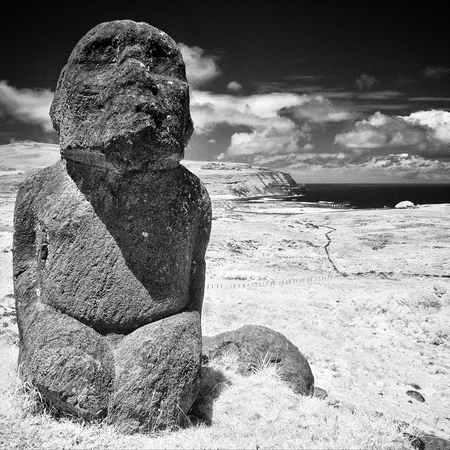 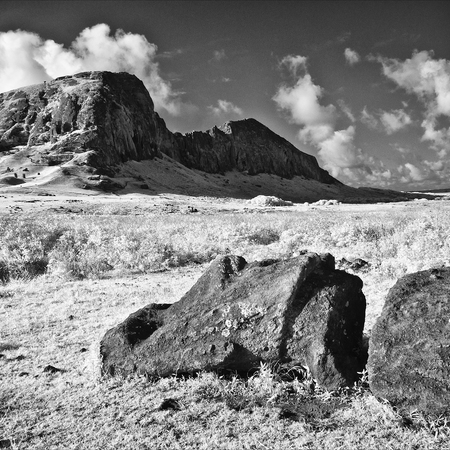 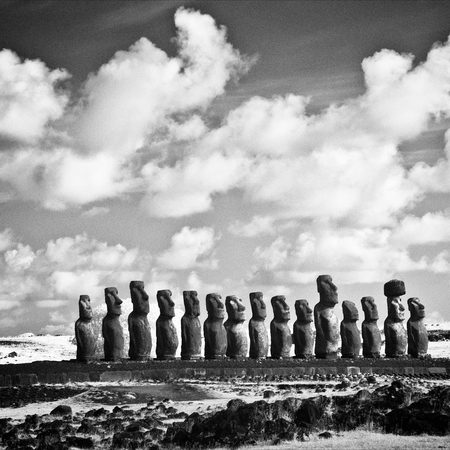 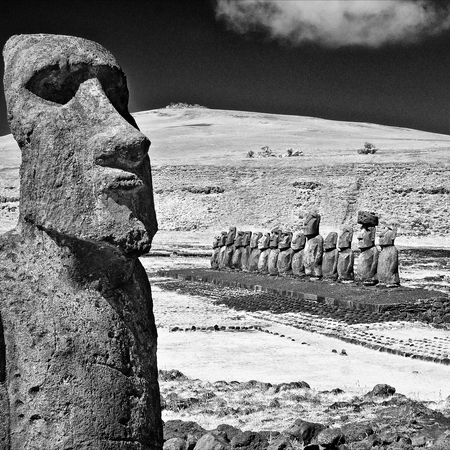 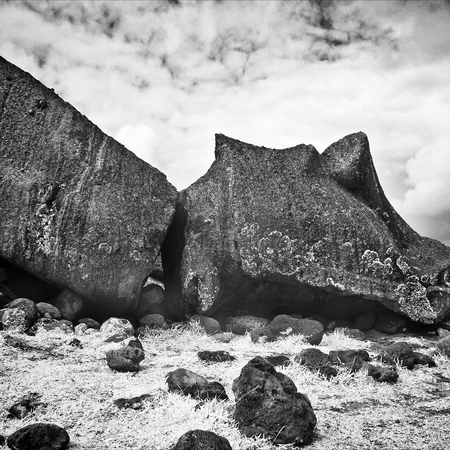 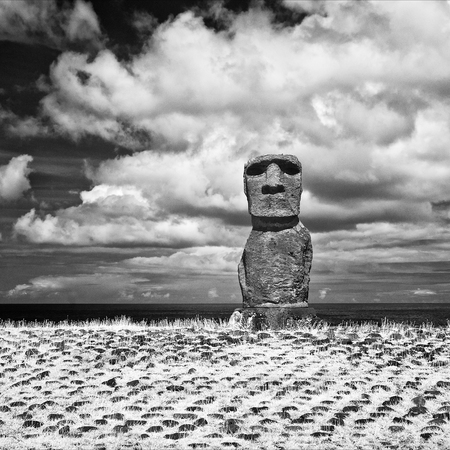 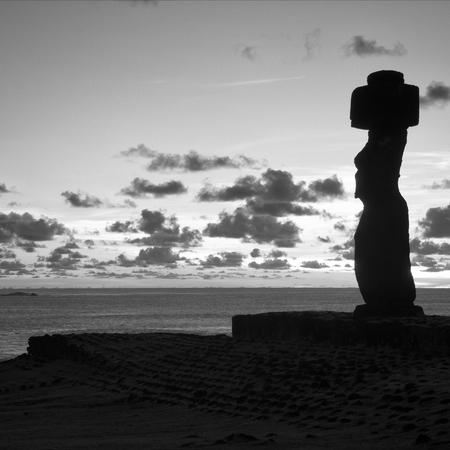 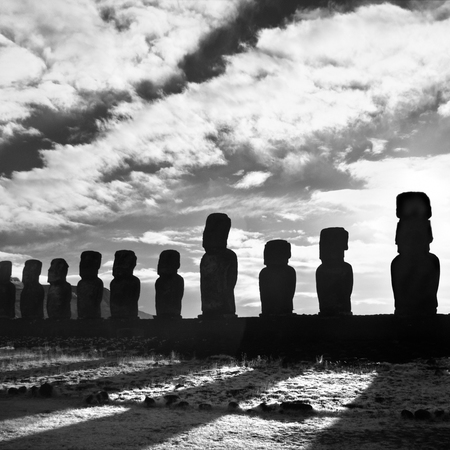 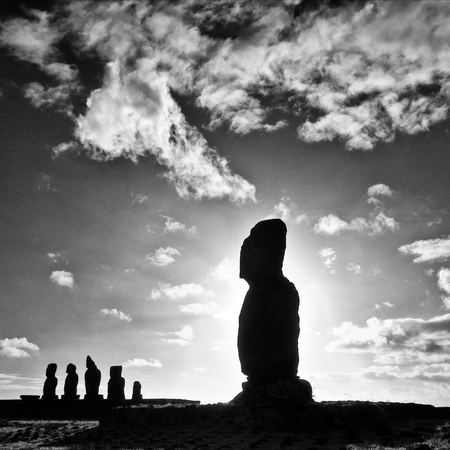 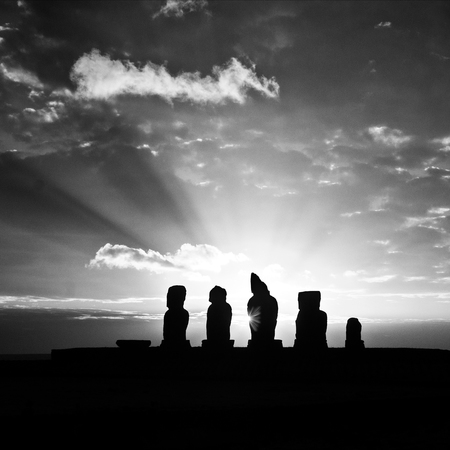