Pierluigi  Rizzato has been a photographer for over thirty five years, dedicating great passion and commitment to his work in nature photography. His images rely on a profound understanding of the characteristics of his subjects, which he has acquired through study and research, and patient observation on the field.

His photographs have earned him more than 470 awards abroad, winning photographic  contests in 53 countries in the world.

In 2004 and in 2007 he won the first prize in the Italian Championship for Nature Photography.

In 2013 he has been voted “Photographer of the Year” from FIAF and for this event a book has been published: “Animal instinct”.

In 2016 he won the Best Italian Oasis Photographer.

He is Director of FIAP Ethics Service and FIAP liaison Officer for FIAF. 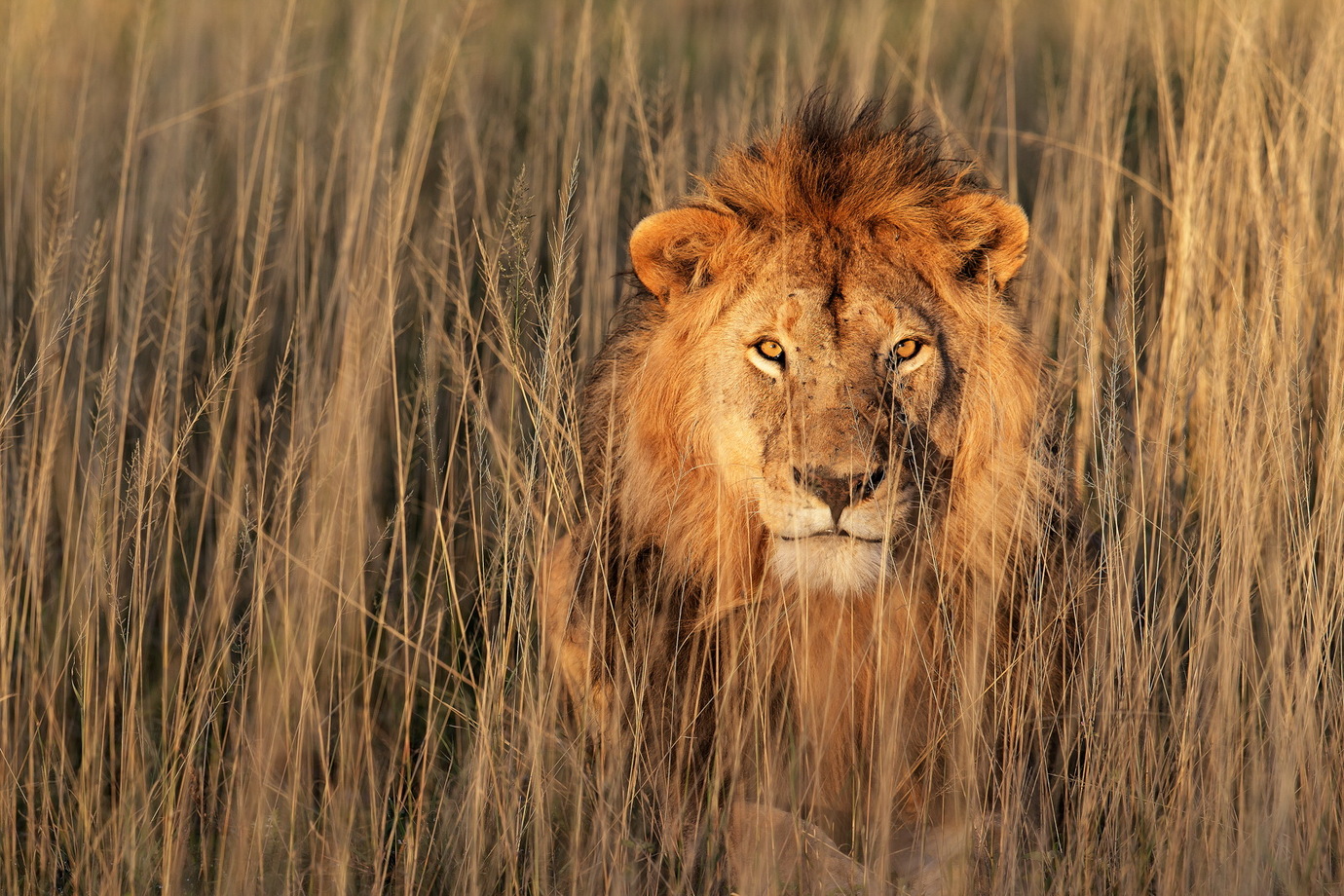 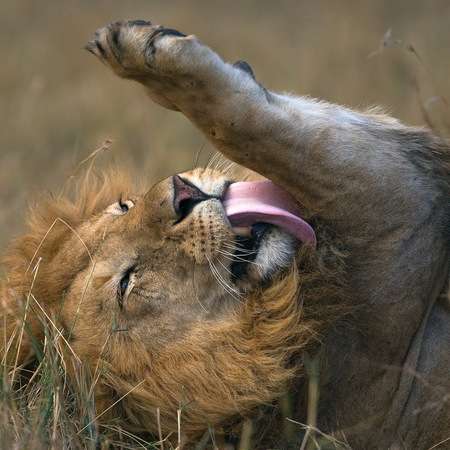 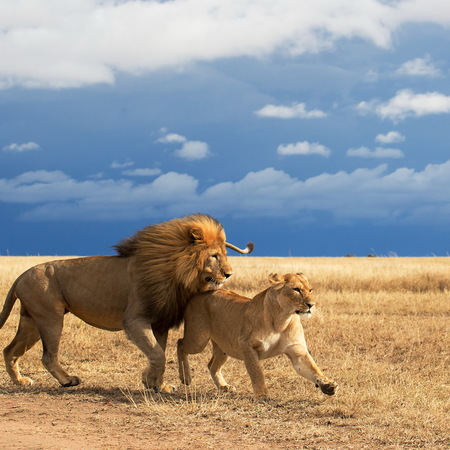 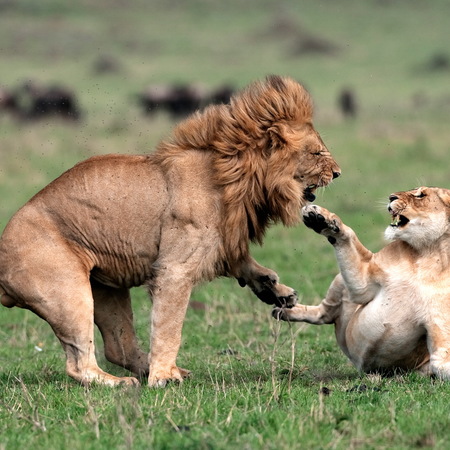 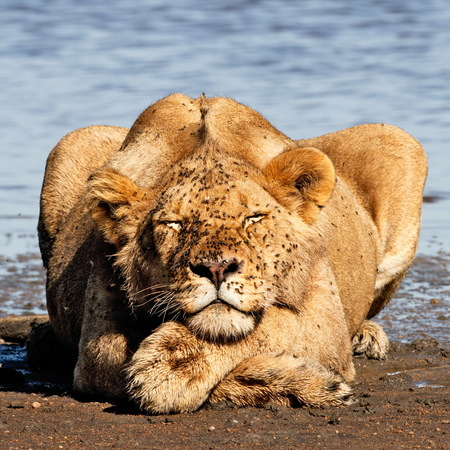 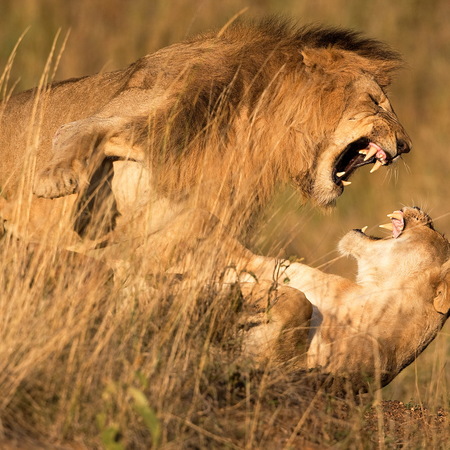 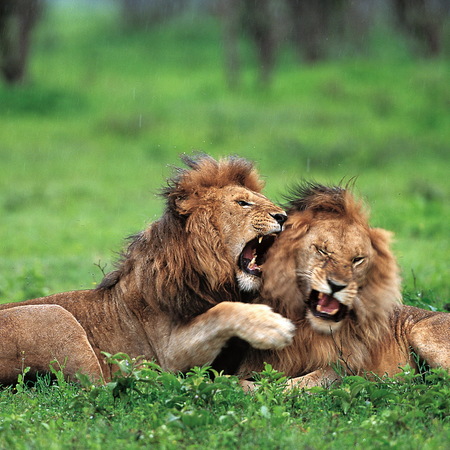 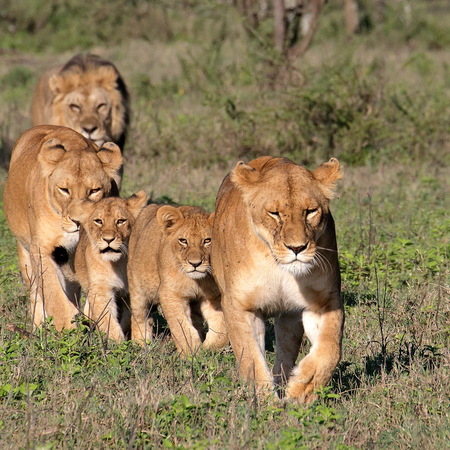 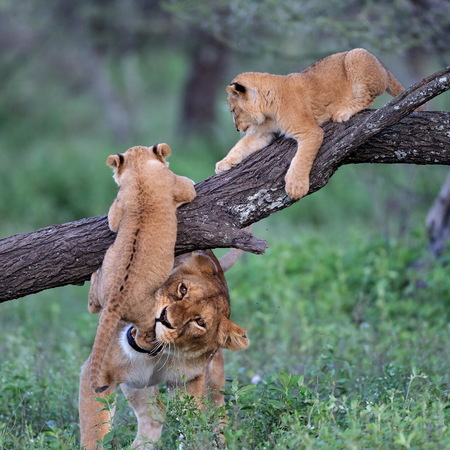 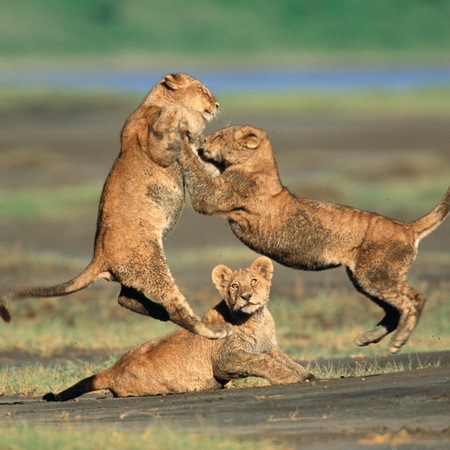 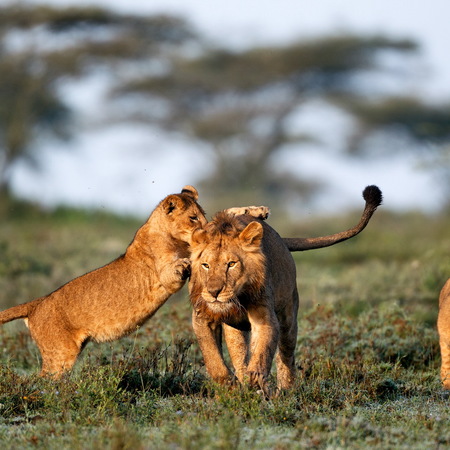 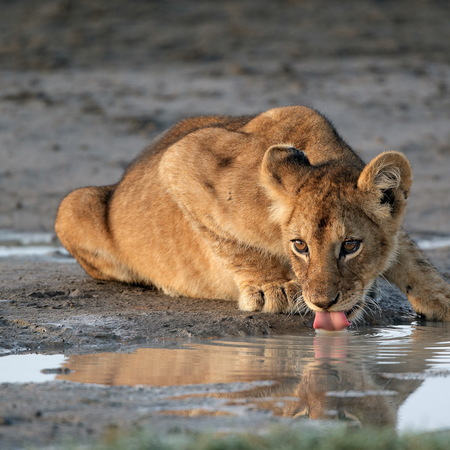 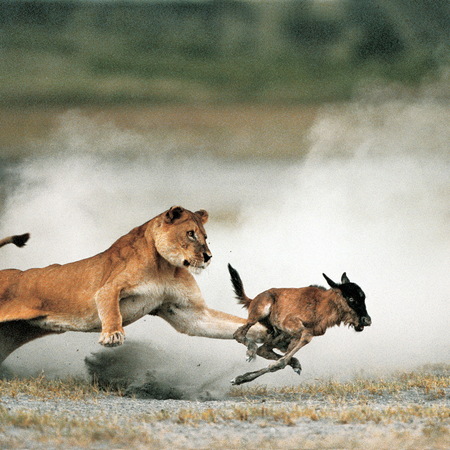 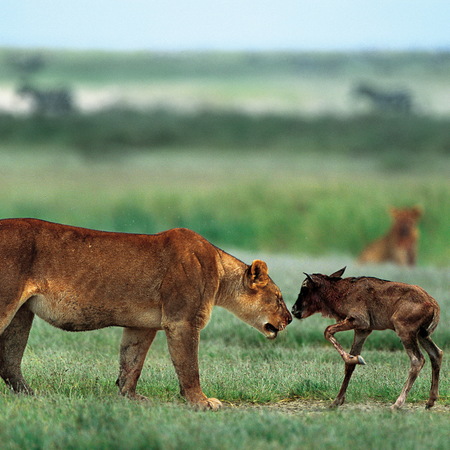 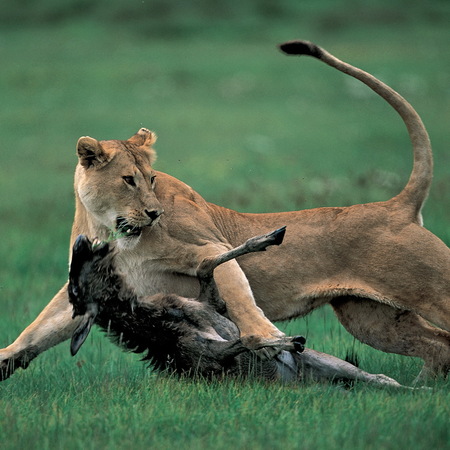 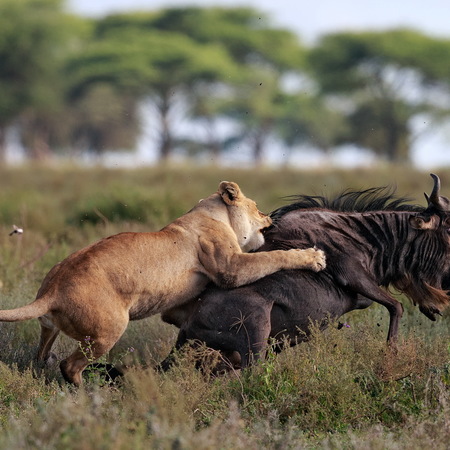 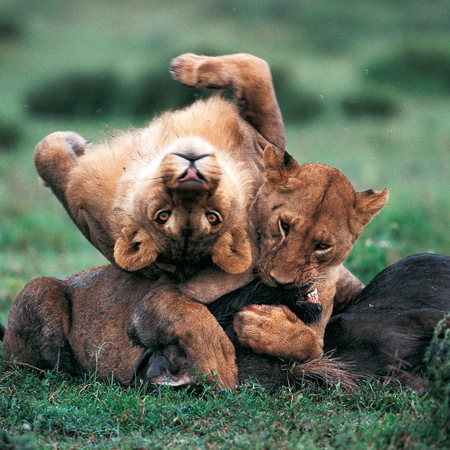 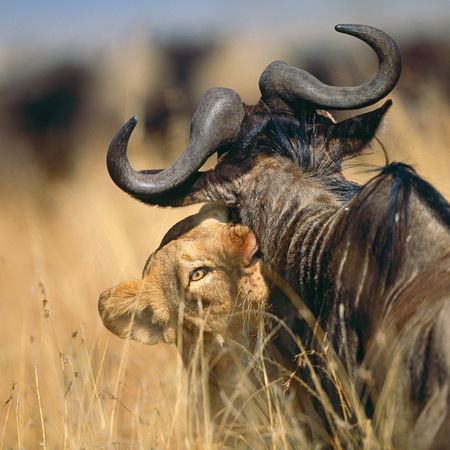 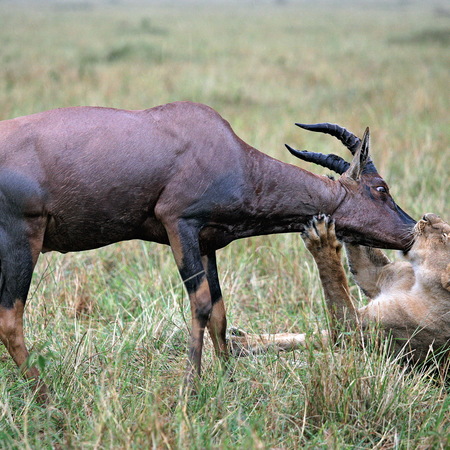 Lions - Pierluigi Rizzato
Back to top