Life in a monastic community

I was born in Oostham (Lb), Belgium in 1949 and am a retired bank employee. Since 1973, I have been an enthusiastic amateur-photographer. I mainly focused me on the journalistic and the travel photography. I have also visited many countries in four continents during the last 30 years.

I have taken part in provincial, national and international photo competitions. At this moment, many of my pictures won acceptances (about 15,000) and awards (about 2,000 HM's and medals and prizes) in more than 60 countries. I was also awarded with the title of Artist of the International Federation of Photographic Art (AFIAP) in 1981. Then in 1983: EFIAP, also the following levels in EFIAP were achieved: in 1996:E-FIAP/bronze, in 1997: E-FIAP/silver, in 2001: E-FIAP/gold and in 2003: E-FIAP/platinum.
In 2008, I obtained also the Master Title (MFIAP) with a series about "Life in a monastic community" (La vie dans une communauté religeuse). I also obtained APSA, FPSA and in 2015 the Grand Master PSA/silver and then the HonPSA-title and Lifetime Achievement Award in 2017. Have also been a jury member in eight different countries in International salons (with FIAP/PSA recognition).
I have published articles in different magazines about travel photography. I am also the organizer of various photo exhibitions (with the theme: travel photography).
I have also been a board member in my photo club, provincial association (VLF) and national (BFFK), regional (VFF-CVB). As a PSA-member since 1975, I decided to join by one of the largest photo-organizations in the world to take on an administrative task as Representative for Belgium and then as Region Director (Area Membership Director for Western Europe). To date, we also attended 11 Photo-Conferences: 6 at F.I.A.P. (Brussels Belgium, Driebergen Hollande., Chengdu (China), Zelina (Slovakia), Ankara (Turkey) and Hanoi (Vietnam), 4 at PSA (Long Beach, Lake Tahoe, Yellowstone and Pittsburgh) and 1 at South-African Federation in Nelspruit (invited as a lecturer with the theme: travel photography).

Thanks to our hobby, photography it is nice to have photo friends in many countries on this globe. It is a pleasure for me to experience this.

The Life in a monastic community photo album 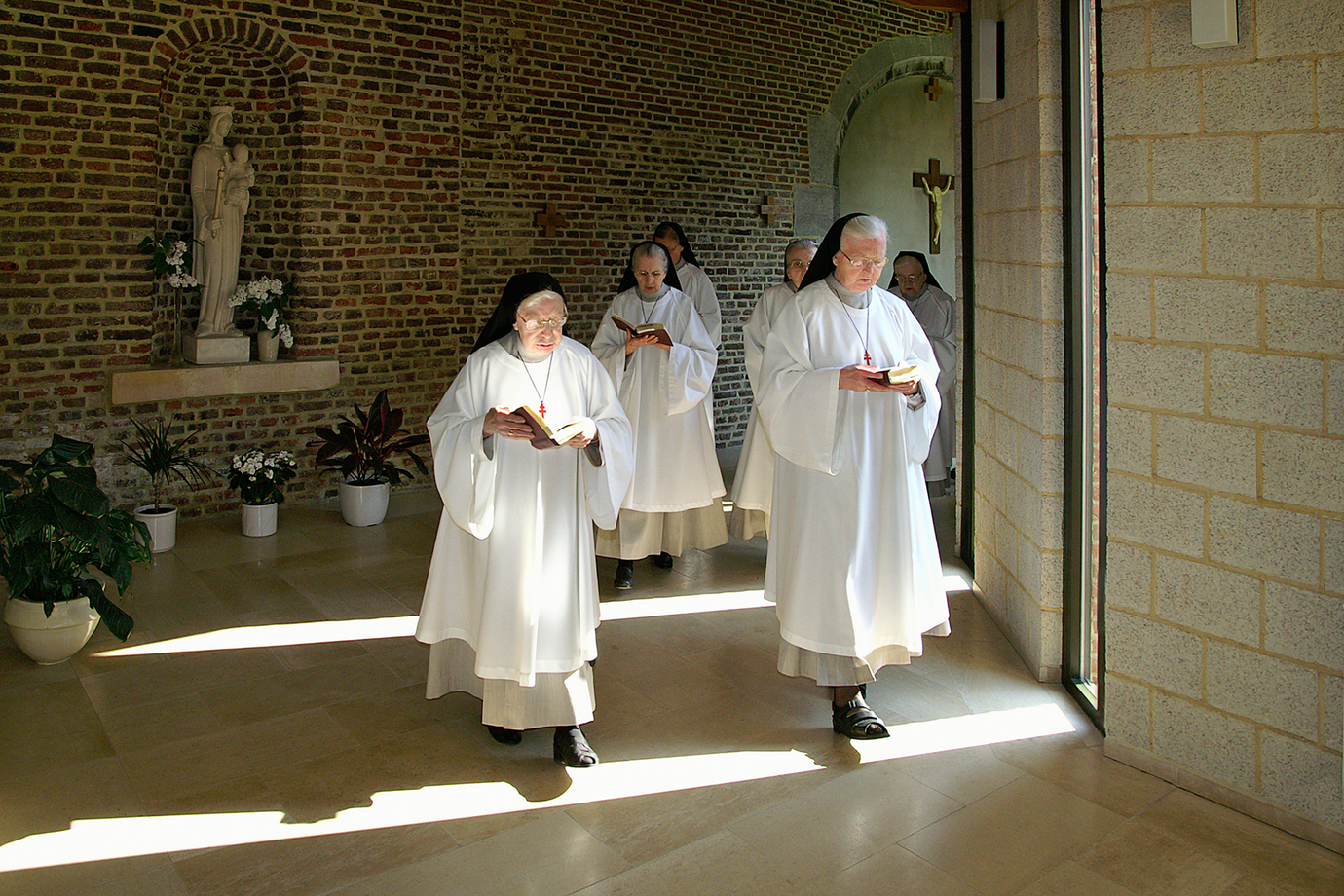 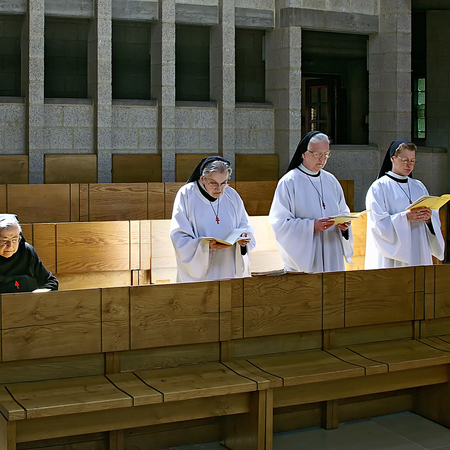 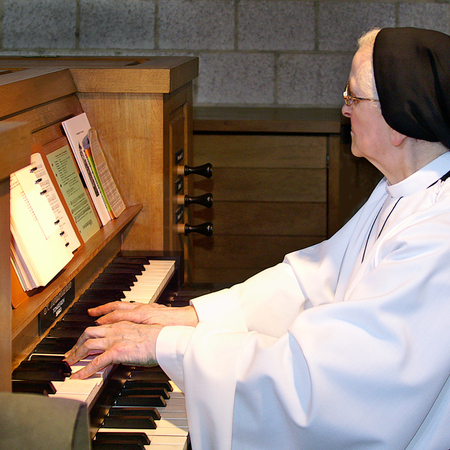 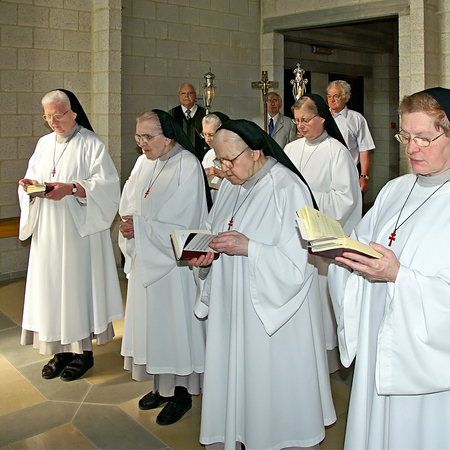 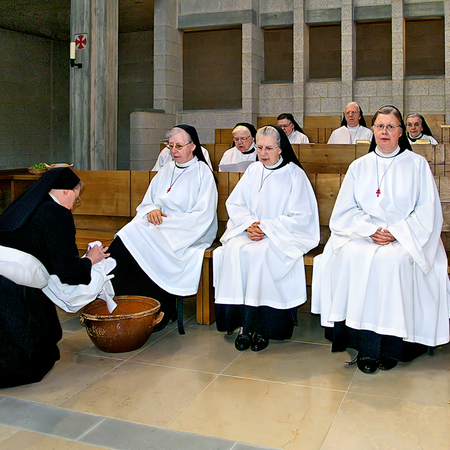 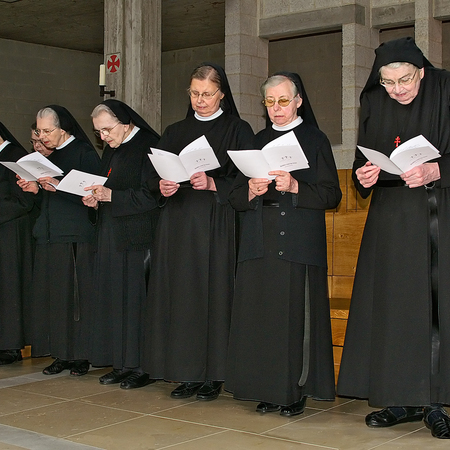 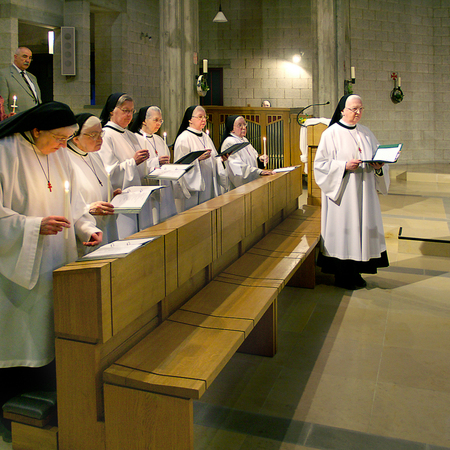 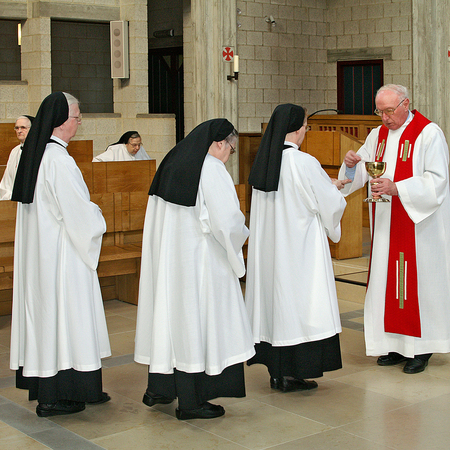 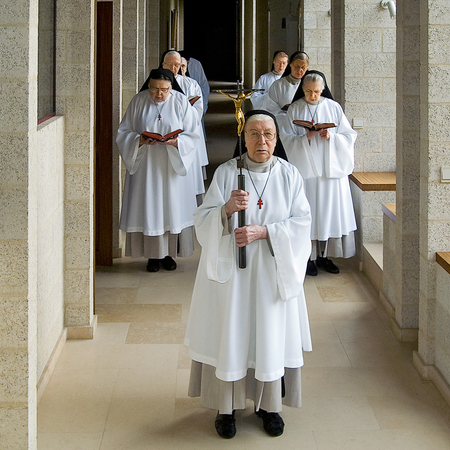 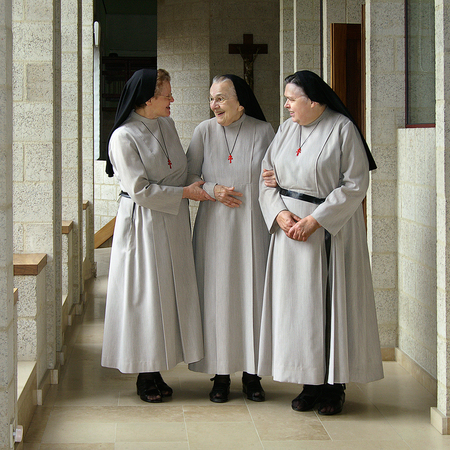 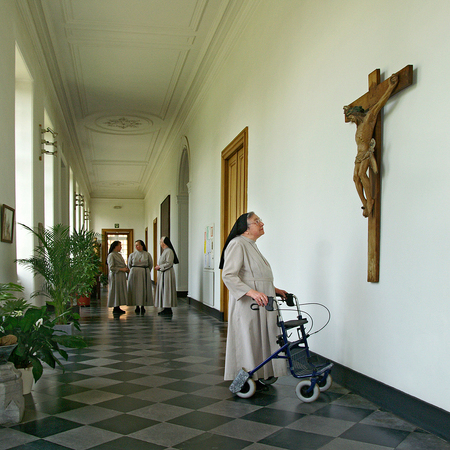 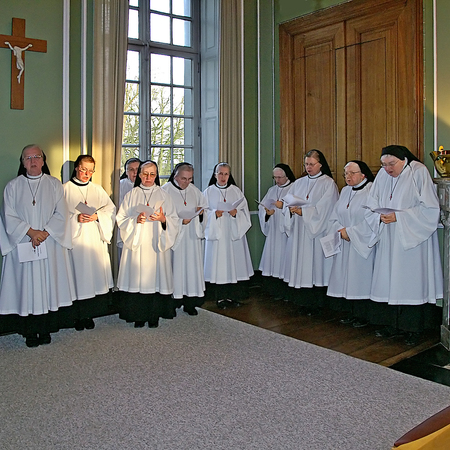 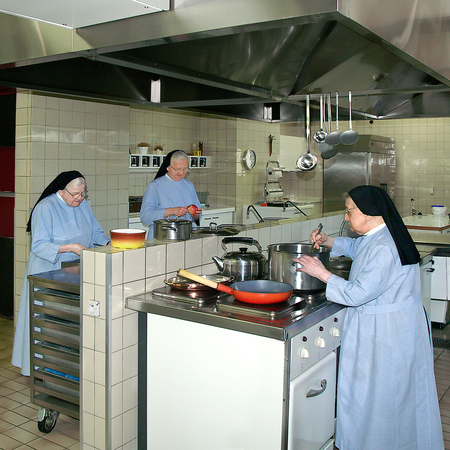 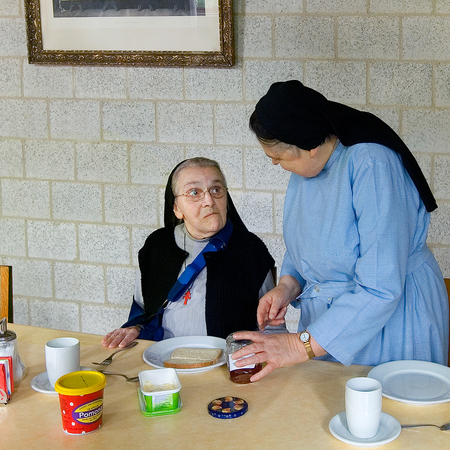 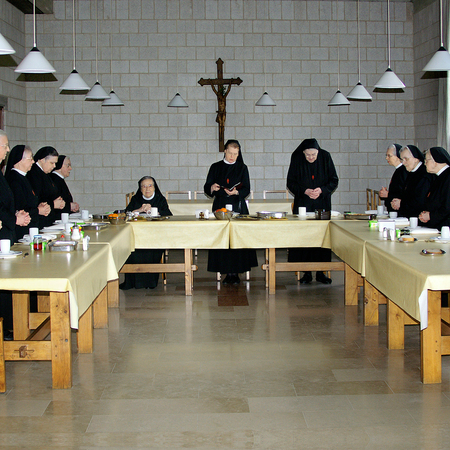 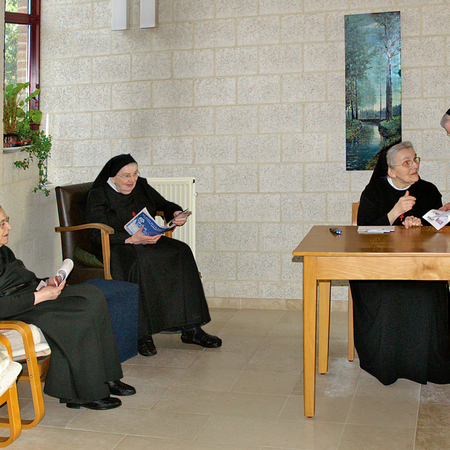 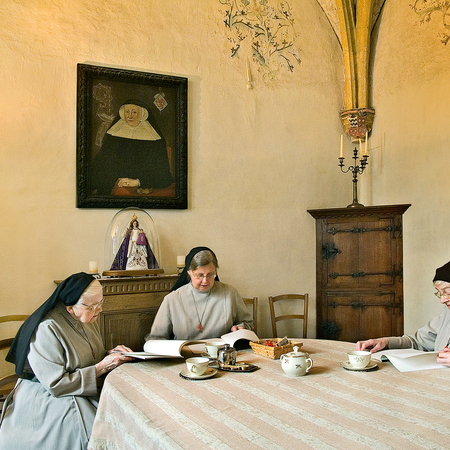 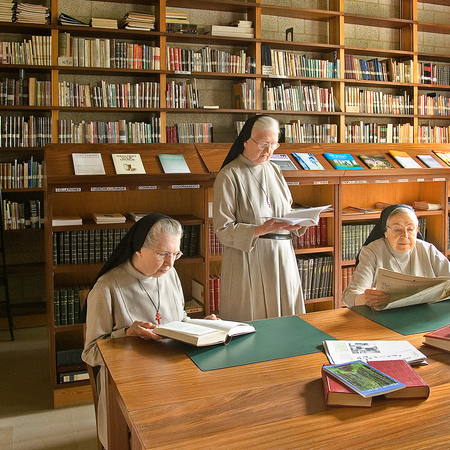 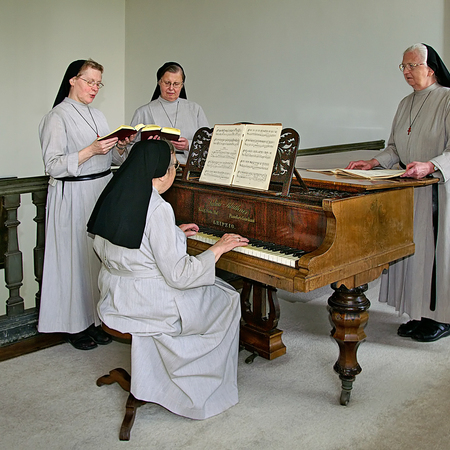 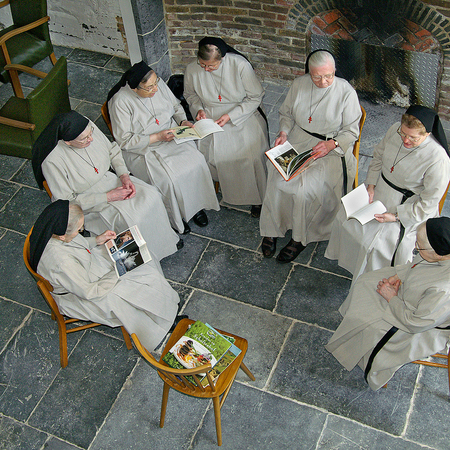