I am a photographer for over thirty years, starting in a local photo club at Leuven my birth town. After a few years I was ask from the Belgium Government to create a group (little federation) of photo clubs in the region of Leuven. I create the “Vlaams Brabantse Fotokringen” a group of 30 local photo clubs, until 2012 I was a member of the board of directors  of this little federation.

In 2005 I became Director of the Distinctions Service of FIAP and I was nominated in 2010 for the board of directors of FIAP in Hanoi (Vietnam). In 2014 I was elected Vice-President of FIAP in Ankarra (Turkey).

Travel Photography is my passion and I start to participate in the international salons in the year 2006. I received more than 50 awards and more than 1000 acceptances all over the world. The AFIAP distinction in 2009, the EFIAP distinction in 2010 and the EFIAP/bronze in 2015. Even I have little time left for my photography I still participate in the international competitions all over the world.

For my work in FIAP I received the HonEFIAP distinction in 2010 from Mr. Emile Wanderscheid at Hanoi (Vietnam) during the FIAP Congress.

I am also a member of PSA and I am holder of the EPSA distinction. I received the first galaxy  in PID-C and I am also holder of 5 stars in Photo travel. In Nature  and PID-M I have 3 stars and finally in Photo Journalism 2 stars.

Frequently I am ask to take part of the jury in important photographic salons in the world and sometimes I give workshops about FIAP.

It is a pleasure to meet other people in different countries and to see beautiful photographic works from other people all over the world. FIAP is a big family for me, FIAP is in my heart.

The People of Cuba photo album 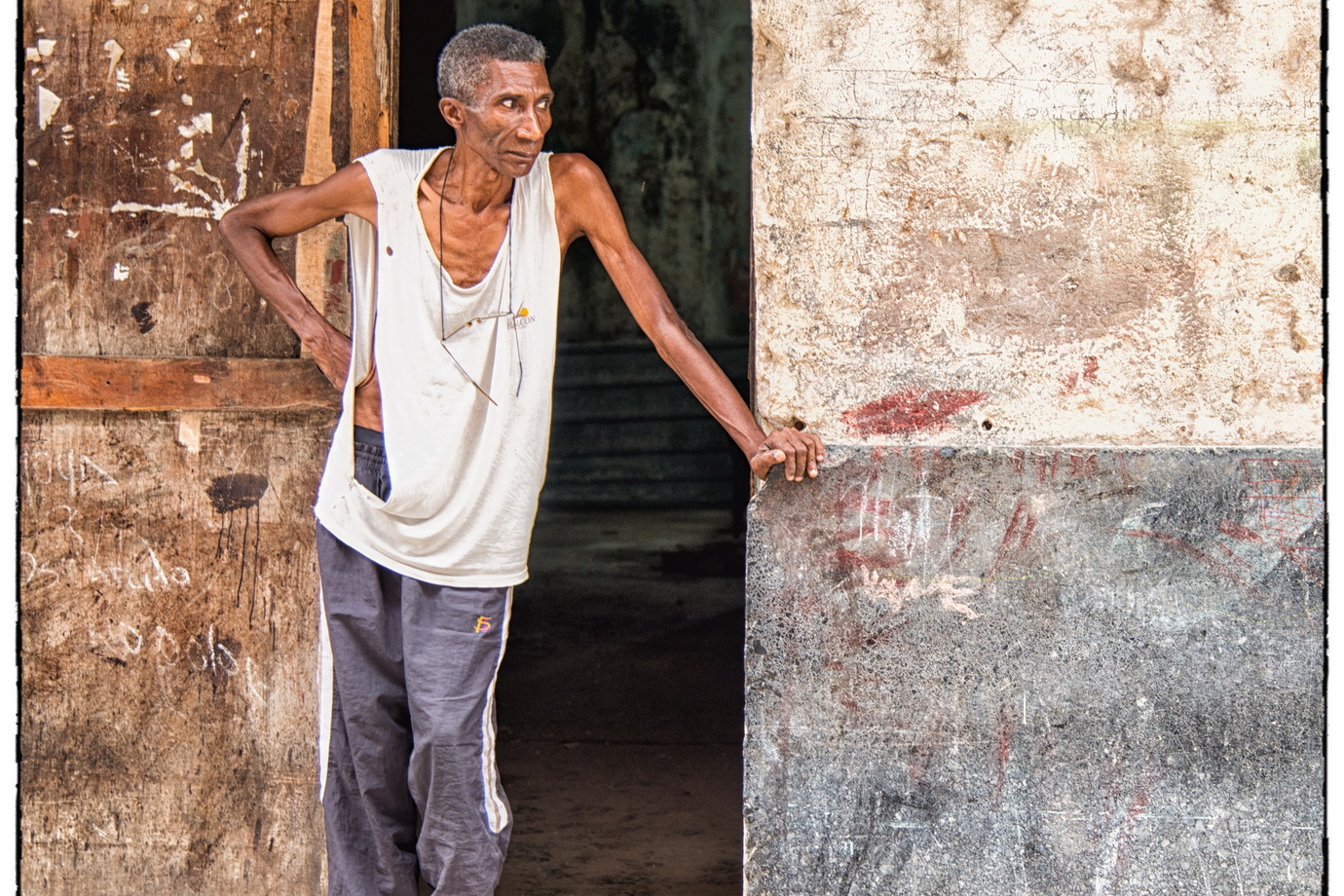 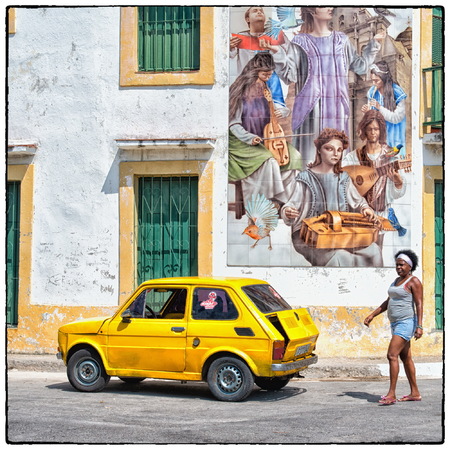 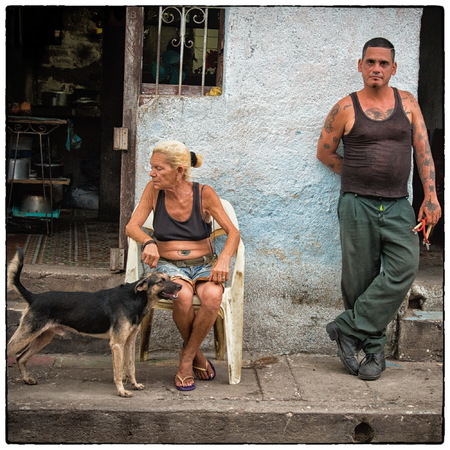 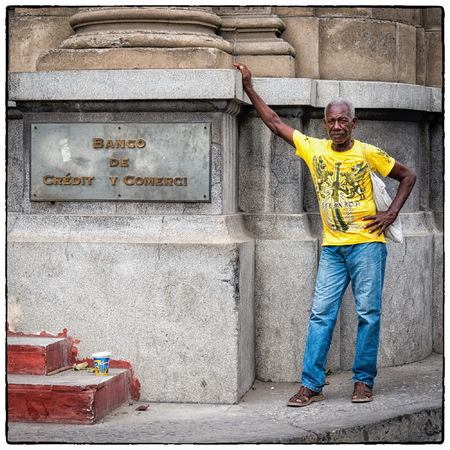 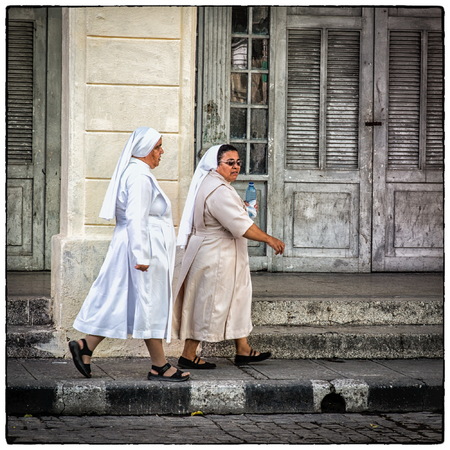 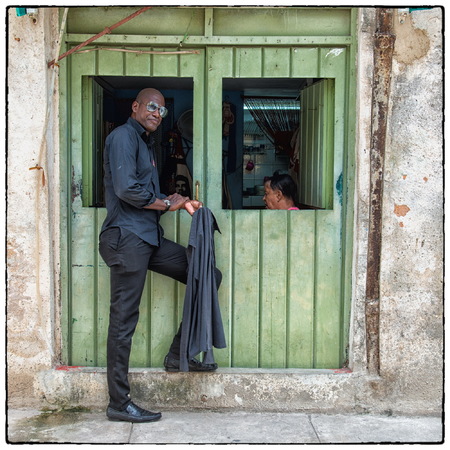 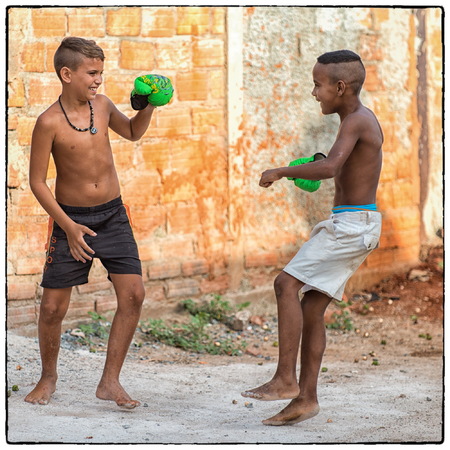 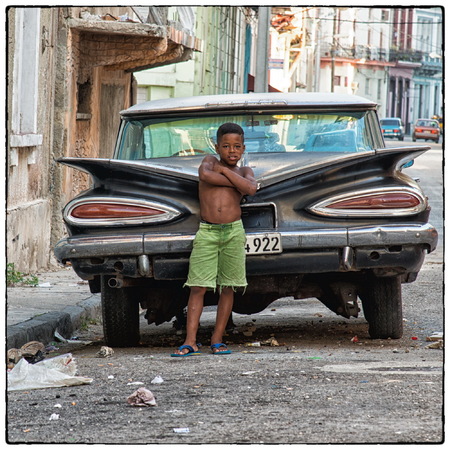 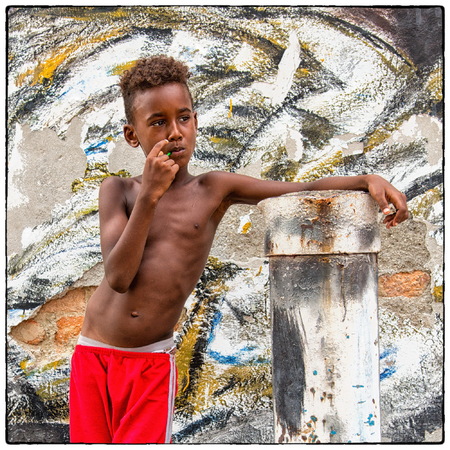 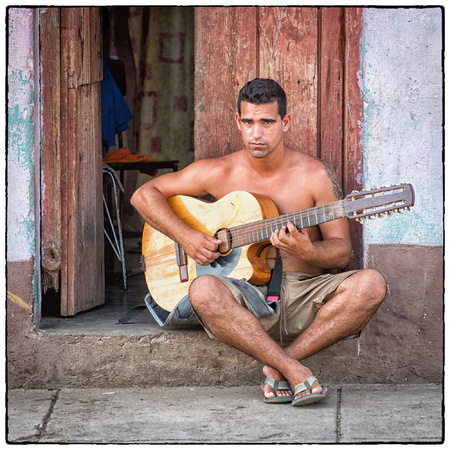 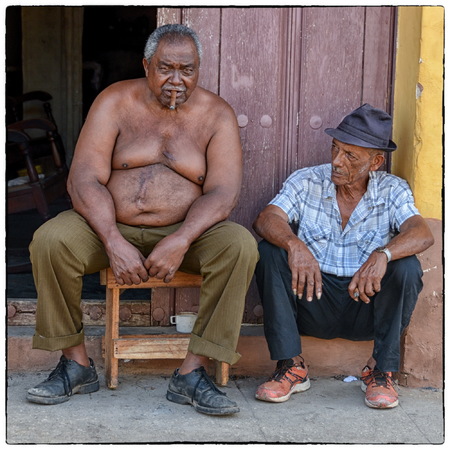 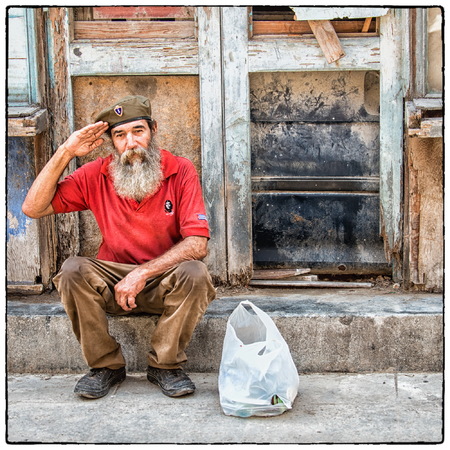 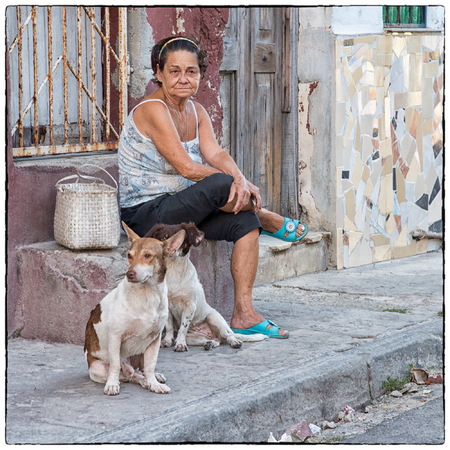 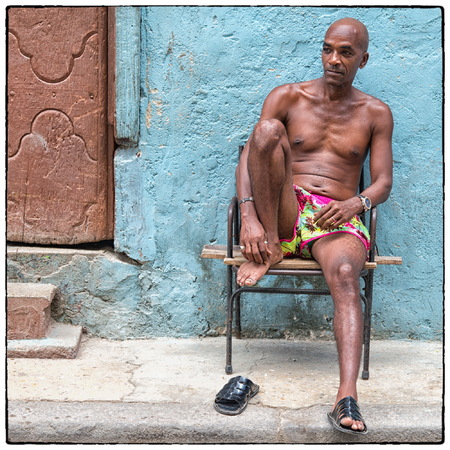 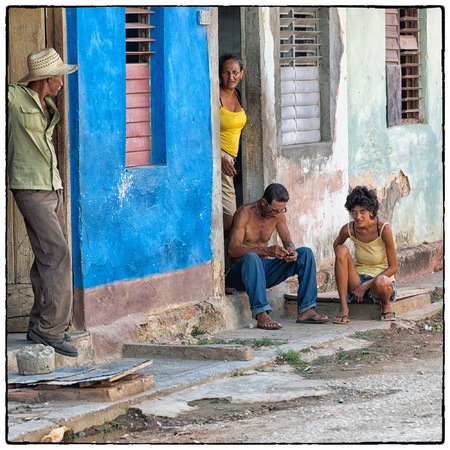 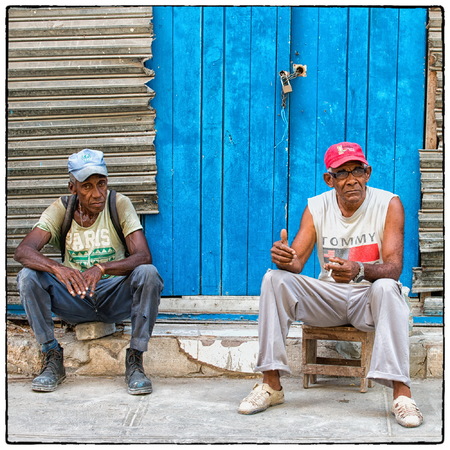 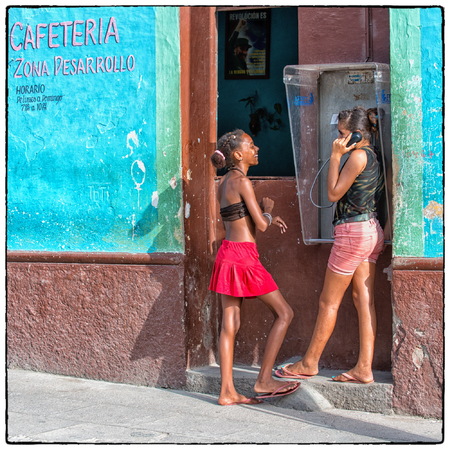 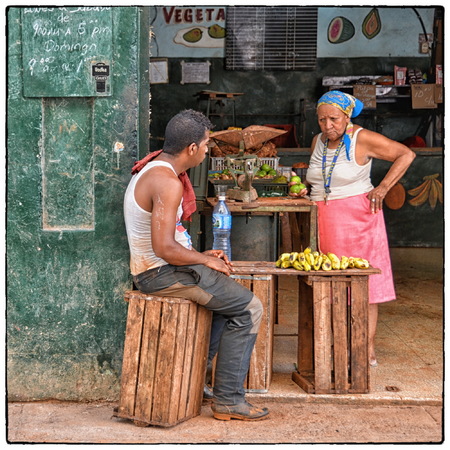 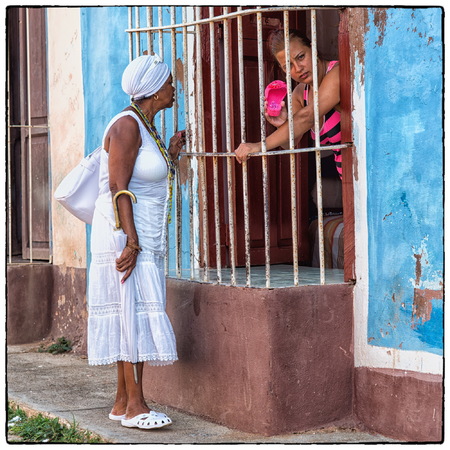 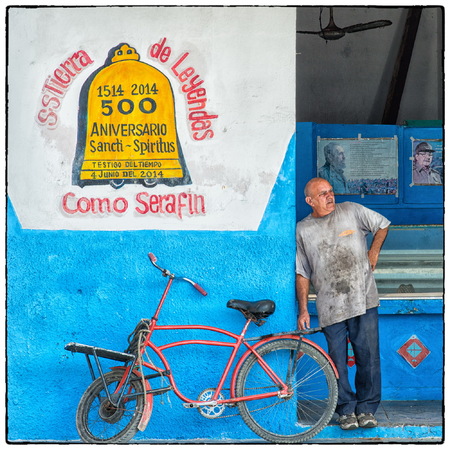 People of Cuba - Freddy Van Gilbergen
Back to top