As a photographer I am drawn to making portraits.

In this series I seek to capture the feel and mood from the period around the civil war in Denmark 1534-1536, called  The Count's Feud, which is where the country became Protestant.

Every year, a fair called Medieval Days is held at Voergaard Castle. This focuses on exactly this period, and great  effort is made to recreate the life of the people who lived at this time. I want to show how people from the different  social classes were dressed at the time of the Count's Feud.

The series shows high born and low born, from nobles to peasants, countrymen, artisans, clergy, prostitutes and other  good people. I have chosen the same lighting setup, background, textures and tones in post processing to create a  uniform look to the images.

The The Count's Feud photo album 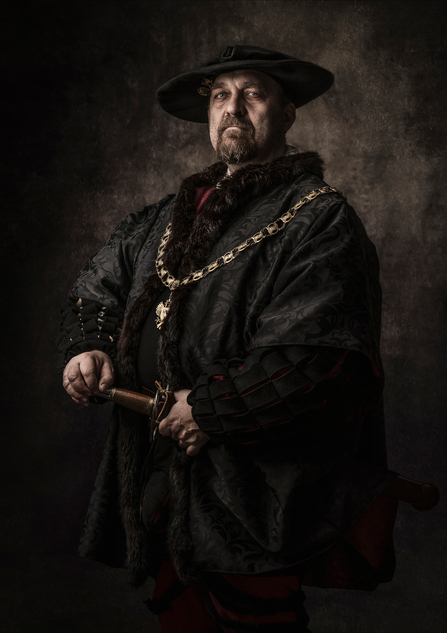 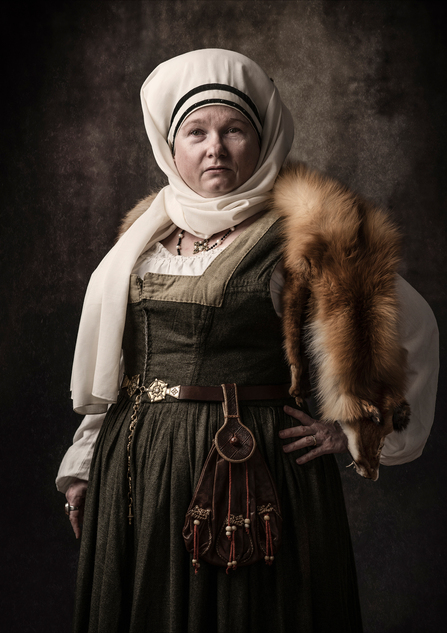 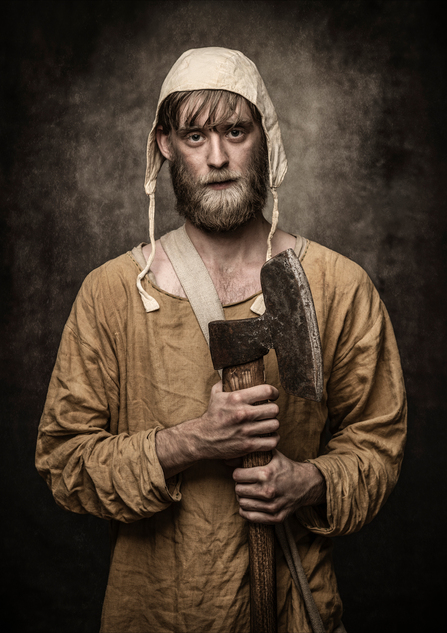 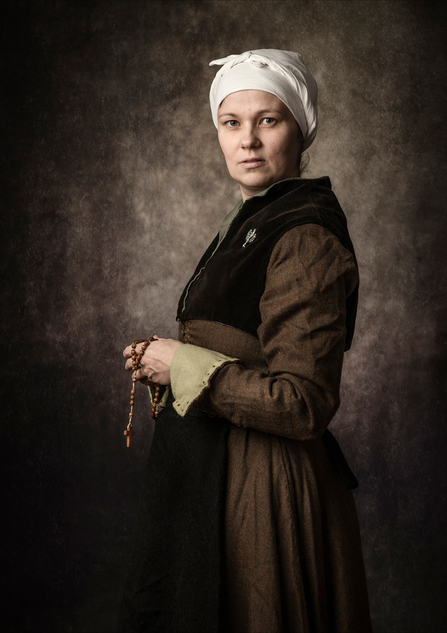 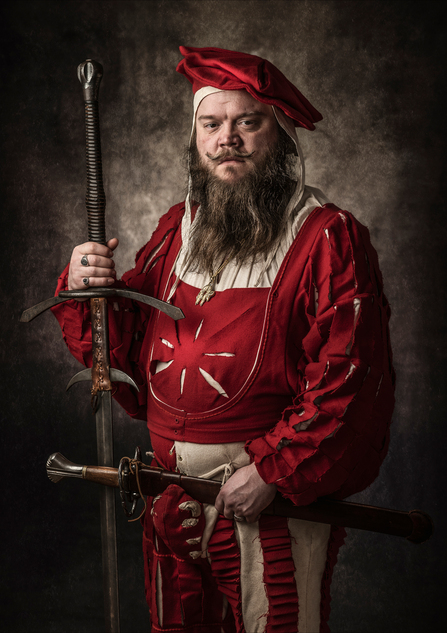 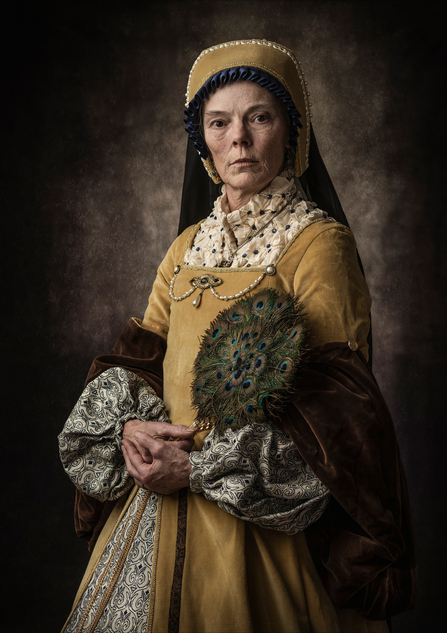 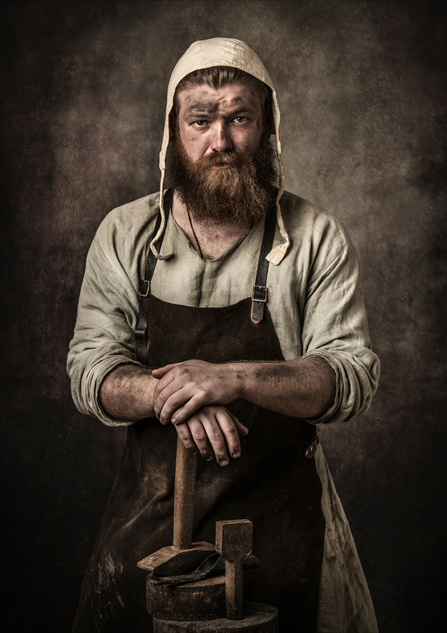 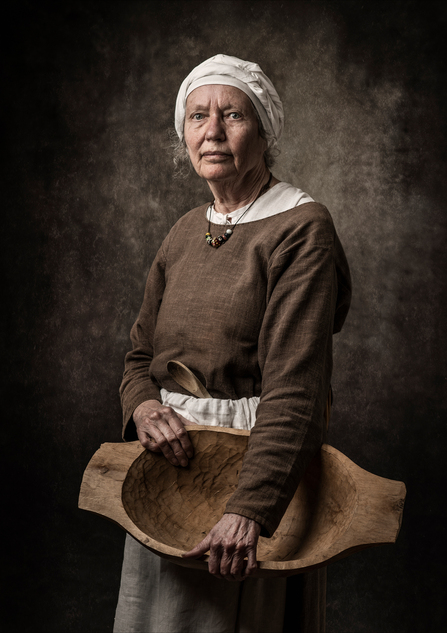 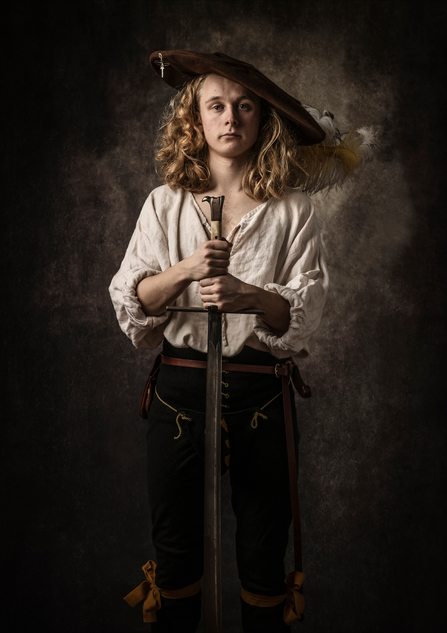 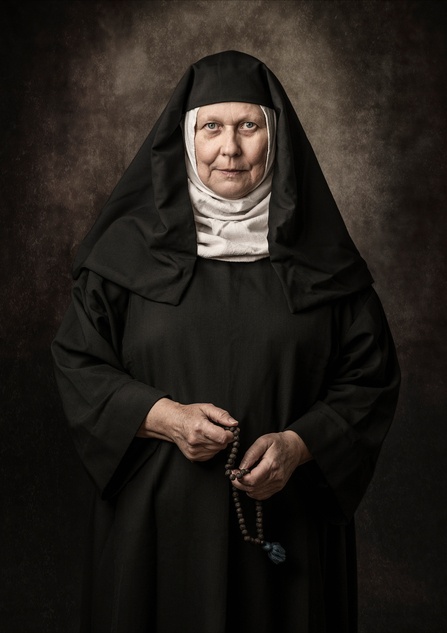 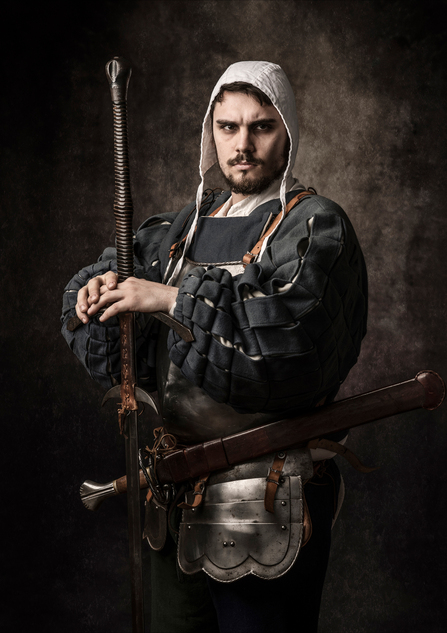 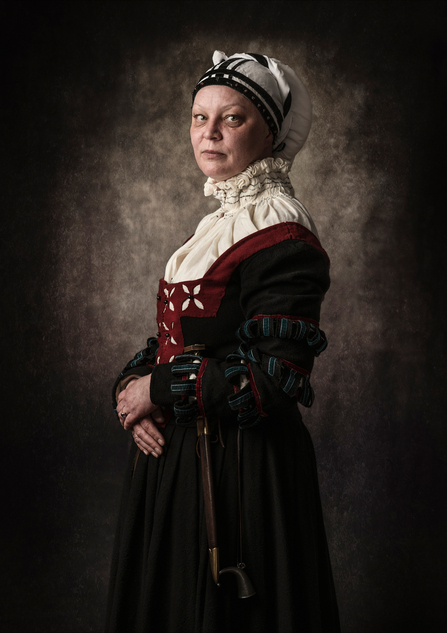 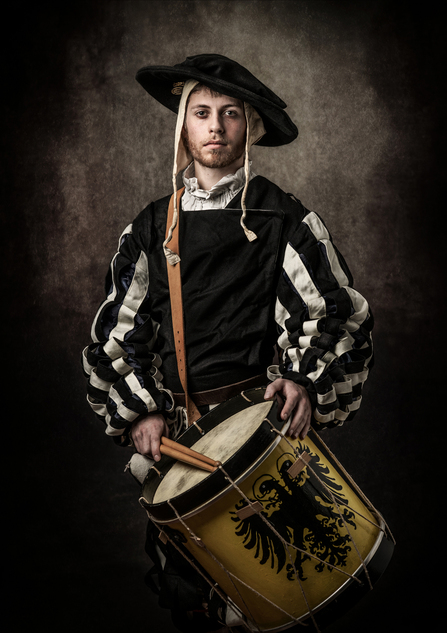 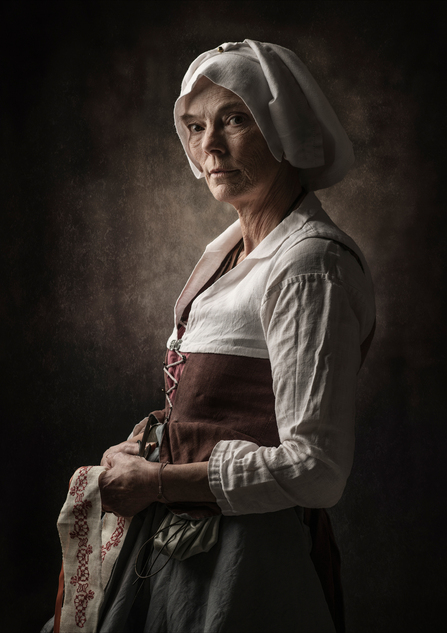 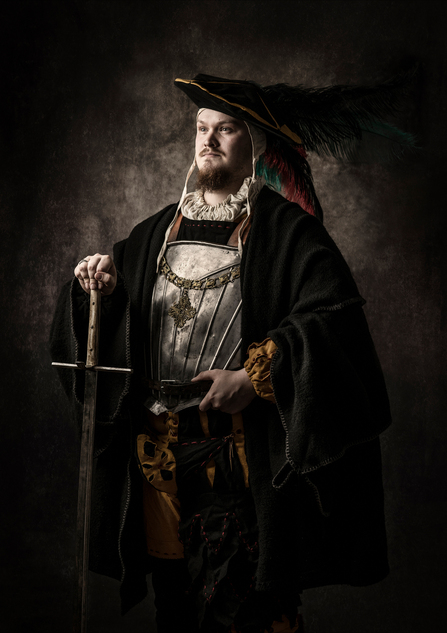 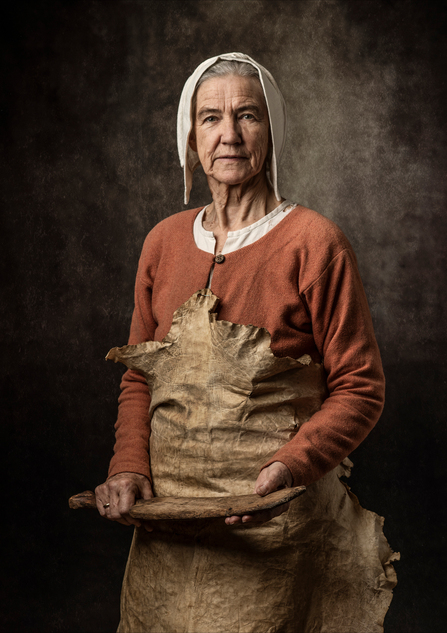 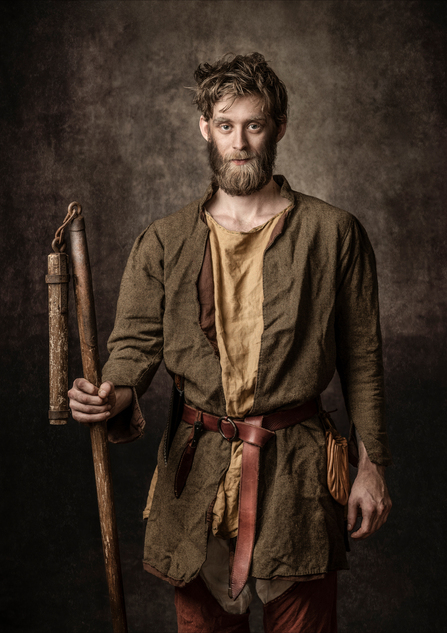 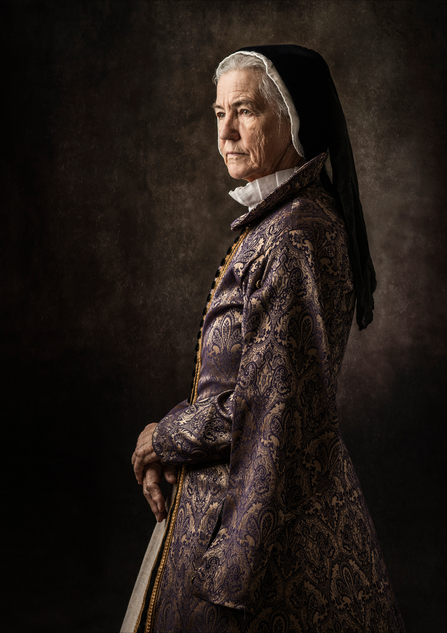 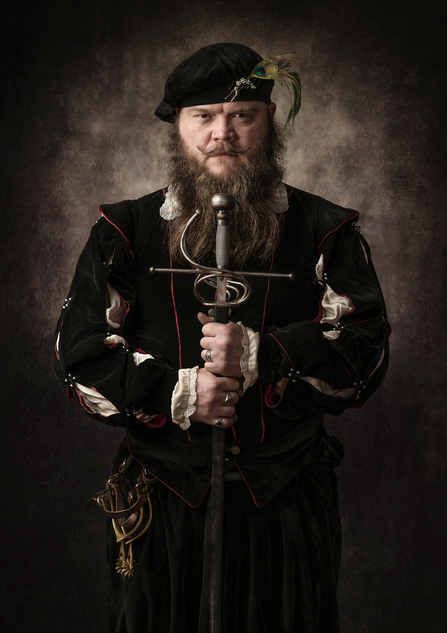 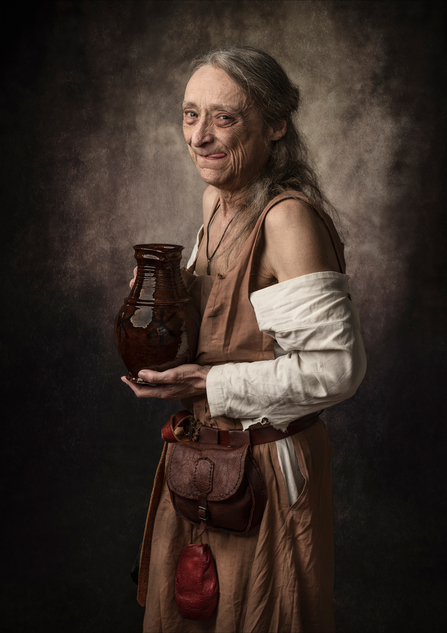