“ The poetry of the lines “

Last Saturday, September 18, the audiovisual and talk "The poetry of the lines" was held, where we had the presence of the Spanish photographer, Karolo Suarez from the city of Oviedo, Asturias region and belonging to the Asemeyando Photographic Association.
We had the possibility to see a set of photographs composed of 30 works in black and white whose theme is architecture, of large and modern buildings such as the Niemeyer Cultural Center in Avilés, the Oviedo Conference Center known as the “Calatrava”, the Guggenheim Museum in Bilbao, or the Cultural Center of Monte Gaiás in Santiago de Compostela.
Karolo Suarez made us the criteria that I use when taking those photographs but also the time that he uses to get to know the place, somehow investigating each building to get to know them much better and already having an idea what he was going to photograph.
Directors of different Fiap Exhibition Centers in Spain were present at the talk Luis José Vigil Staircase of the exhibition center "Semeyes del mundo Langreo"
Africa Márquez Ceuta FIAP Exhibition Center. And representing Argentina the vice president of the Peña Fotografica Rosarina Christian Jamin and Jorge Scilipoti director of the Peña Fotográfica Rosarina exhibition center, organizer of the event. We also thank all the friends who accompanied us, from the Miradas Photographic Association, the Asemeyando Photographic Association and also to all the members of the Rosarina Photographic Peña family. 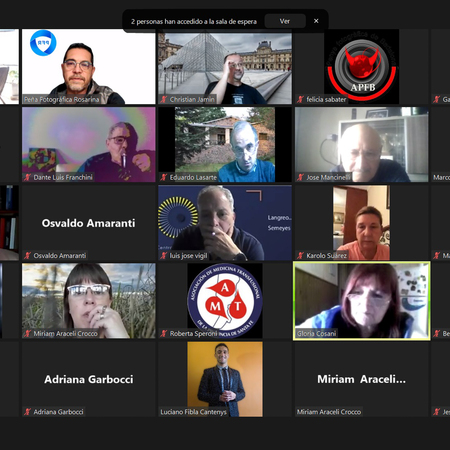 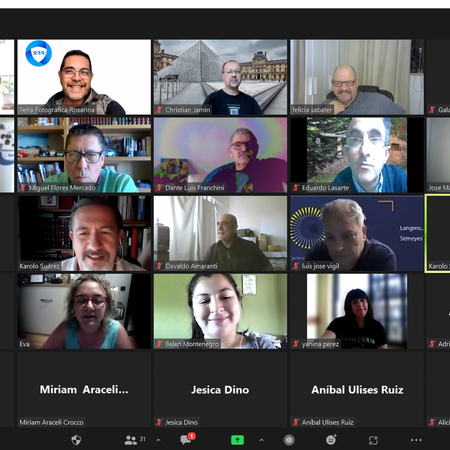 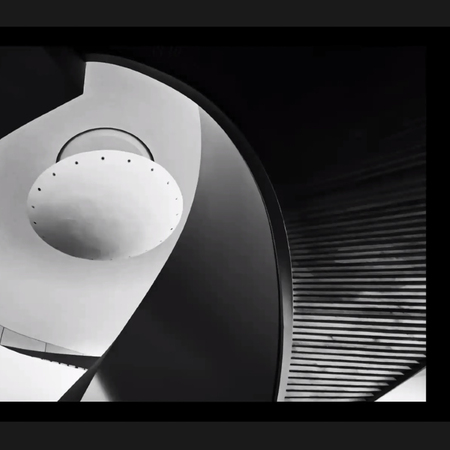 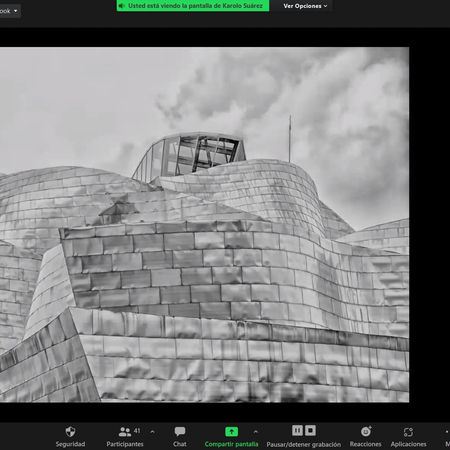 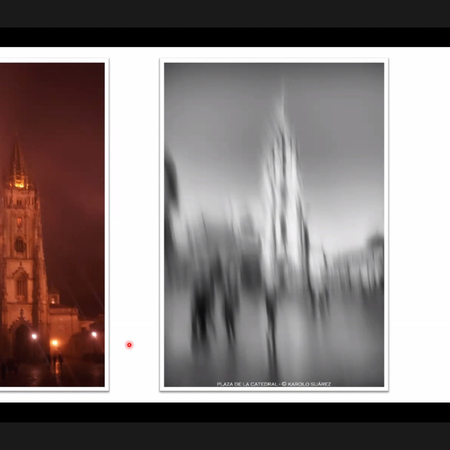 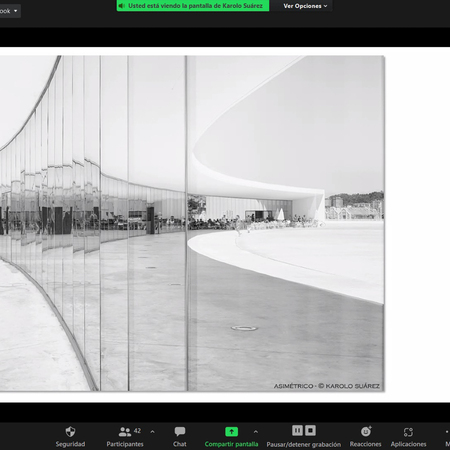 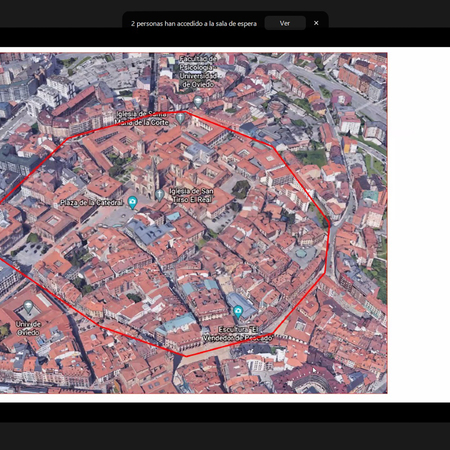 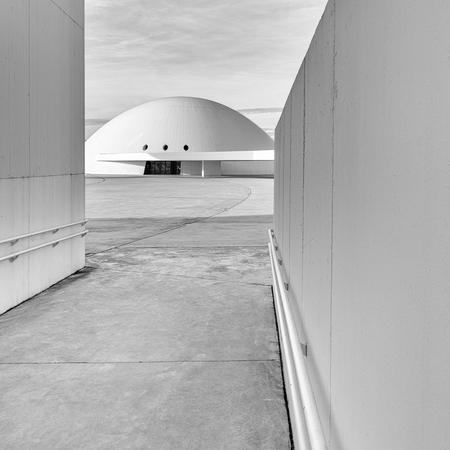 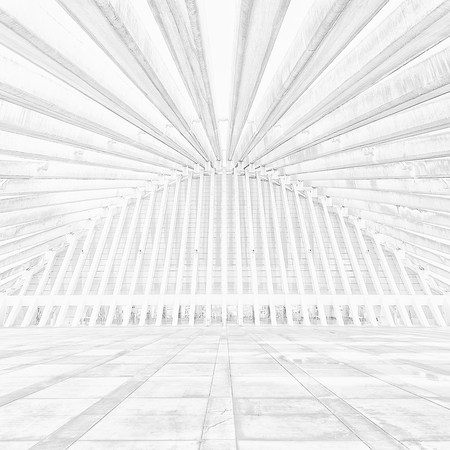 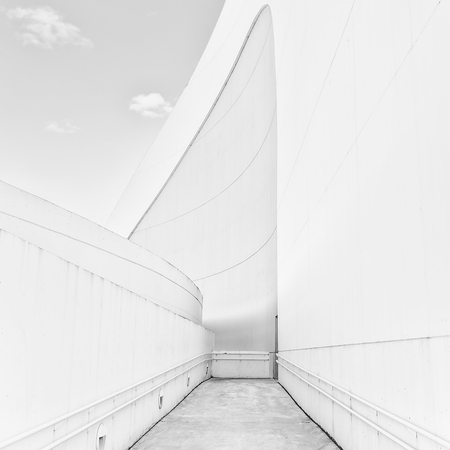 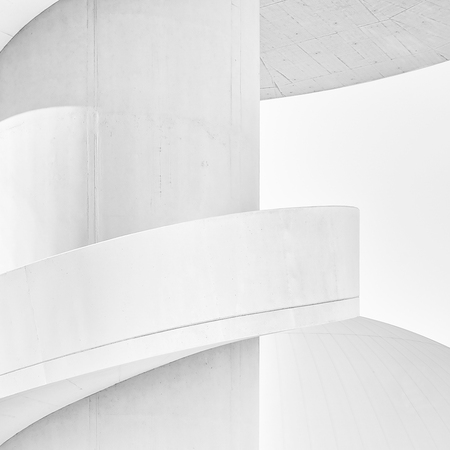 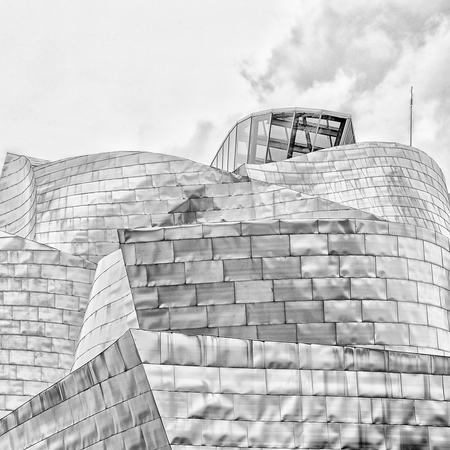 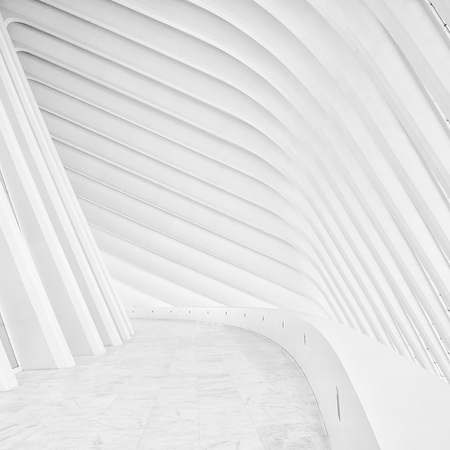 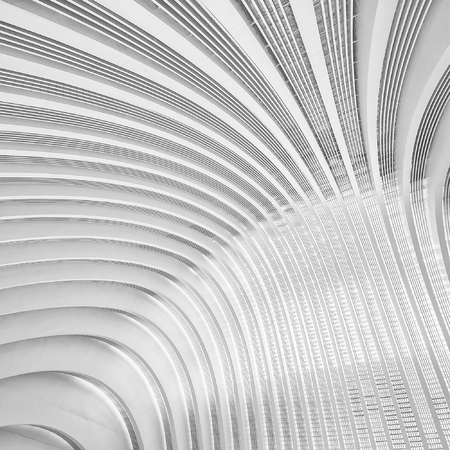 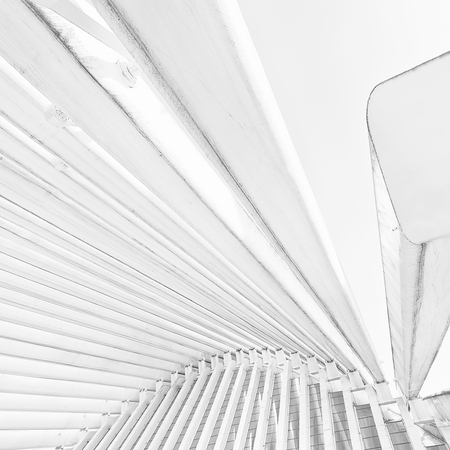 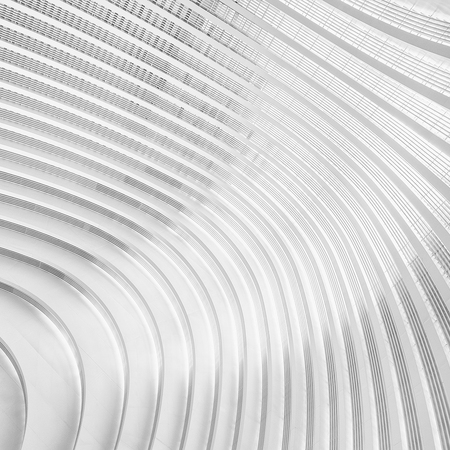