The exhibition is on Mr. Syed Kazi’s travels in other countries where he has tried to share their culture with audiences. This also includes the cultural activities from Pakistan. Most of these images have been accepted in international exhibitions. The diversity shown in the exhibition is representative of the varied traditions followed by different regions from all over the world. The main objective of the exhibition is to showcase how people in other places live including their life style, costumes, rituals etc.

Syed Javaid A. Kazi is a leading creative photographer and his name is synonymous with photography in Pakistan. He lives in Rawalpindi where he grew up and had his early education. He did his master’s in physics from the University of the Punjab.

Kazi has been conferred with the President of Pakistan’s Medal for “Pride of Performance” in the field of culture (photography).

Syed Javaid A. Kazi was awarded the “Master-FIAP” distinction in 2000 becoming the first ever Pakistan photographer to receive this honor. He got Fellowship of the Royal Photographic Society (FRPS) in 2003 and was awarded Fellowship of the Photographic Society of America (PSA) in 1989. One of the leading exhibitors from Pakistan, he has been listed amongst the “Top 25 Exhibitors of the World” several times. In recognition as a photographer and for his significant services for the promotion of photographic art, he has been honored by major photographic societies around the globe. His work is part of the permanent collections of several prestigious societies and galleries. Kazi’s work has been exhibited all over the world and extensively published. Syed Javaid Kazi is frequently invited as a jury member to judge photo events, both at home and abroad.

Syed Javaid Kazi is currently the President of the Photographic Society of Pakistan and has represented Pakistan at many international forums of photography. 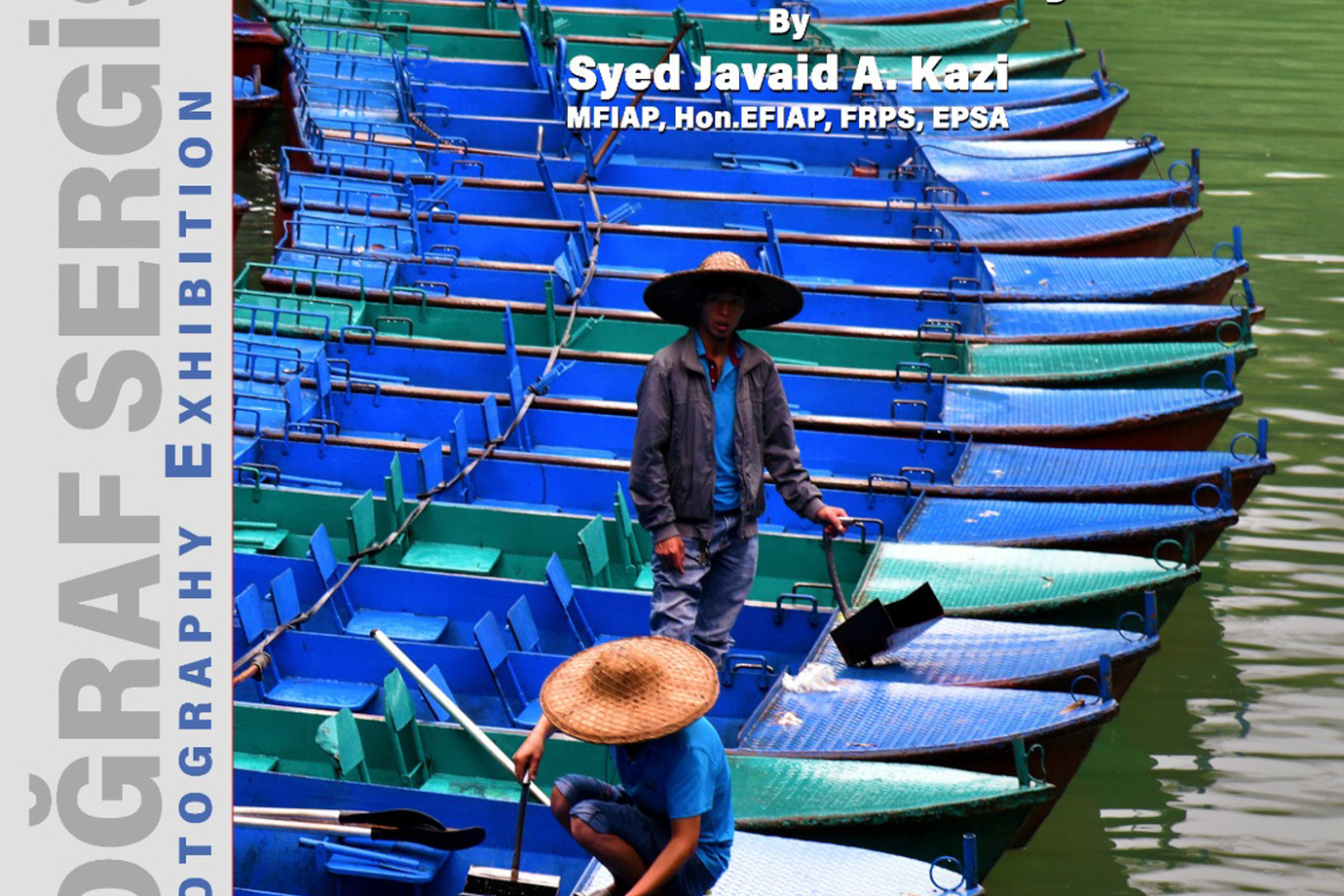 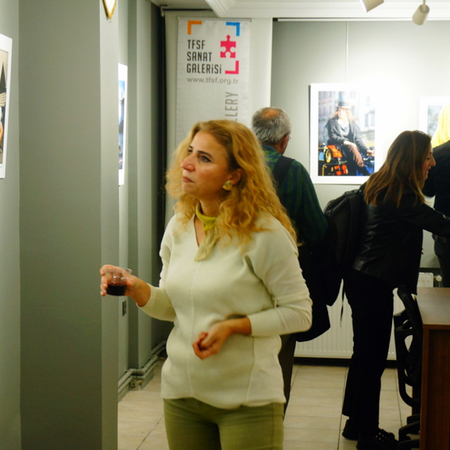 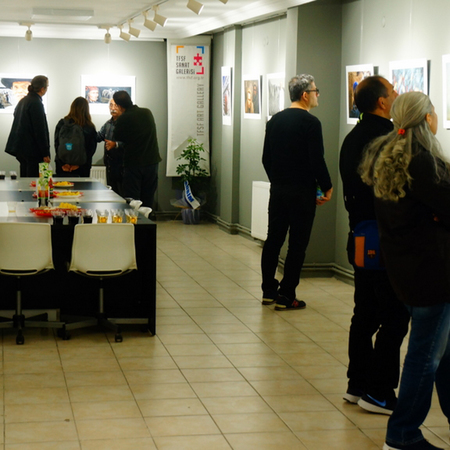 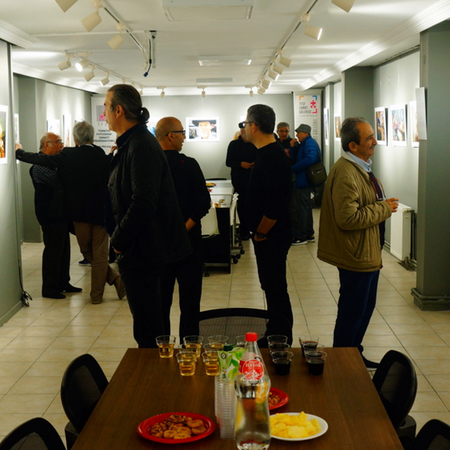 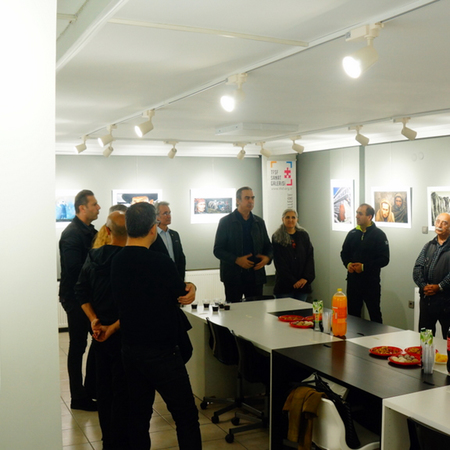 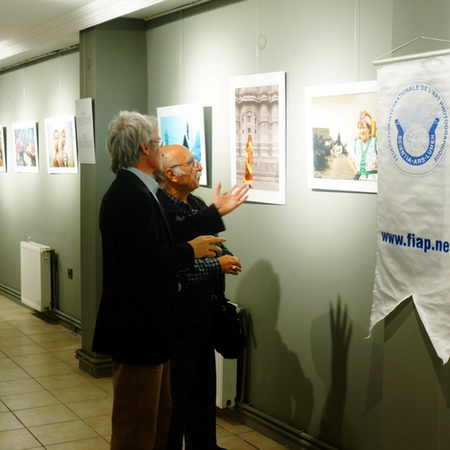 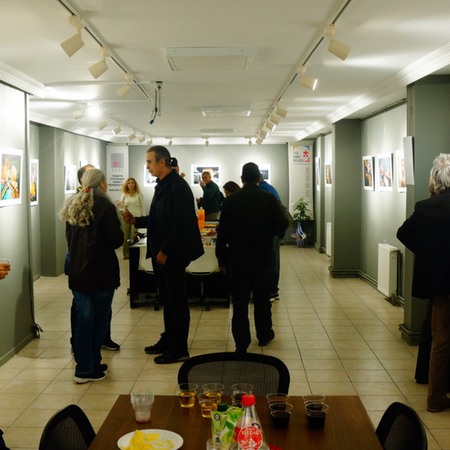