The event took place on Saturday, the 8th of February 2020 at 11.00 hours, at the  Euro Foto Art Gallery - the FIAP Exhibition Center-Oradea, Romania in front of the representatives of mass media from Bihor and Hajdú-Bihar regions. The exhibition was organized by the Euro Foto Art International Association under the auspices of FIAP. At the 5th edition of this competition each amateur and professional written and online press photographer participated with 10 images, taken during 2019. After the first musical moment performed by the following: Costin Albert, Gîngă Ioana, Coyak Dávid, Marian Ioan, Marian Ana, Palas Iasmina (teacher: Lupse Anita) from the Art High School Oradea, the public was saluted by Stefan Tóth AFIAP, the president of the Euro Foto Art International Association and the manager of the festival. Serban Cartis-the president of the Union of the Romanian Professional Journalists-Bihor, dr. Ramona Novicov-art critic and Stanik István-media expert from Debrecen (HU) appreciated the importance of organizing this competition and the high level of the exposed images. The musical moments were offered by the following pupils: Alesia Nicole Alb (6th grade, teacher: Bonţu Aurica) and Porsztner Abigél (12th grade, teacher: Măslină Pop Ancuţa) who performed Romanian and Hungarian folklore pieces. In the second part of the exhibition the Cup of the press photographers was given to: Remus Toderici (Crișana from Oradea RO) and Halics Szófia (Bihari Hírlap from Beretyóújfalu  (HU). The  UZPBH Cup was given to Szilagyi Lorand (Bihoreanul, Oradea RO) and the Partium House Debrecen Cup was given to Ovi D. Pop (UZPBH). The ”Debrecen - Nagyárad” internet site gave a special prize to the DENAGY online journal from Debrececen for the "Flowers's Carnival" image taken by Csíki Ioan (RO) for its message of fraternity between Oradea and Debrecen. This event was the closing moment of  the 8th edition of ”Carol Pop de Szathmári - Szathmári Pap Károly” International Photography festival, organized by the Euro Foto Art International Association under the auspices of FIAP, recognized by the UNESCO. The exhibition with no. 579, organized in partnership with the Gheorghe Sincai regional Library and the ”Nufarul” Photoclub Oradea, will be opened to the public until the 6th of March 2020 on working days between 8.00 and 19.00 hours for free. 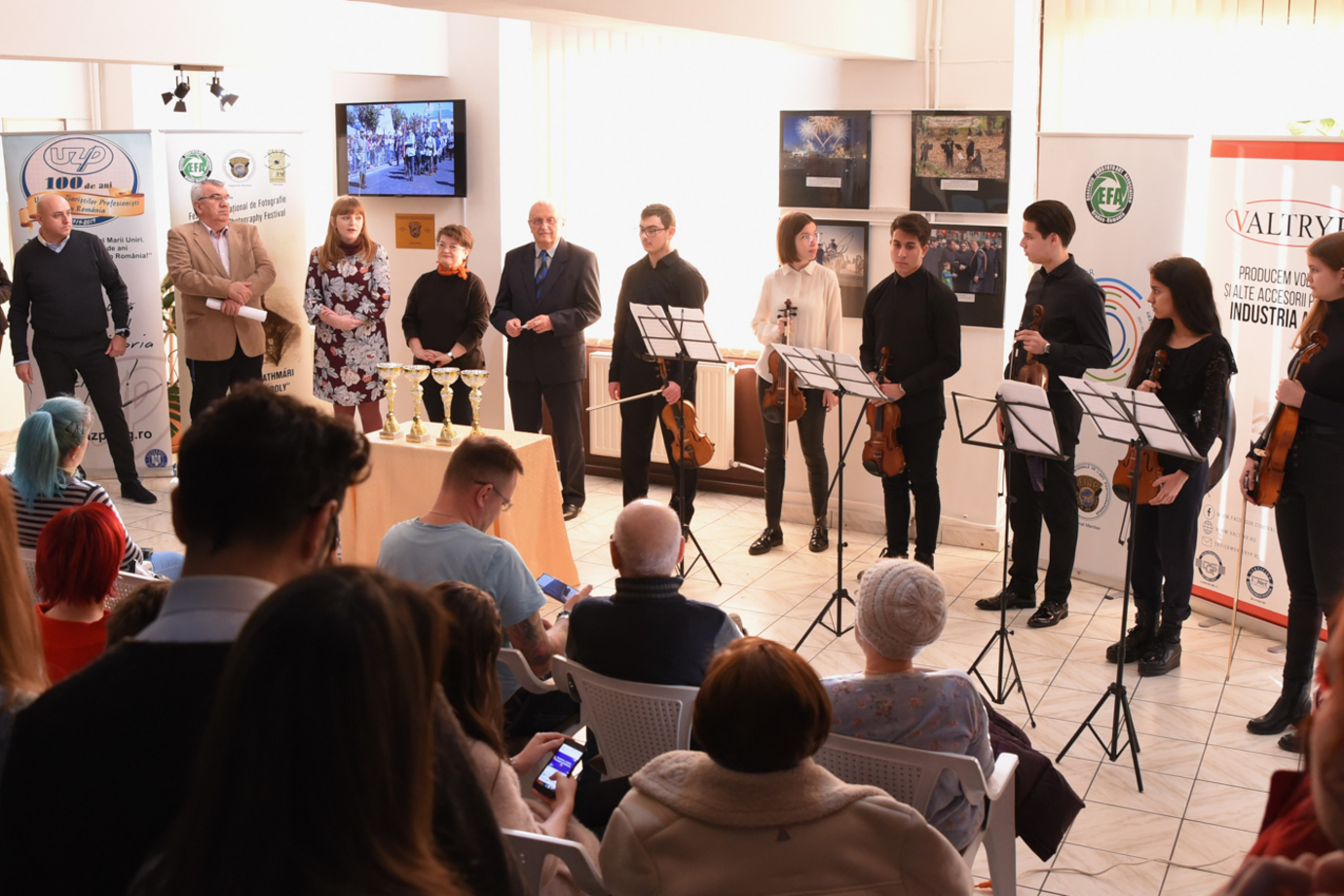 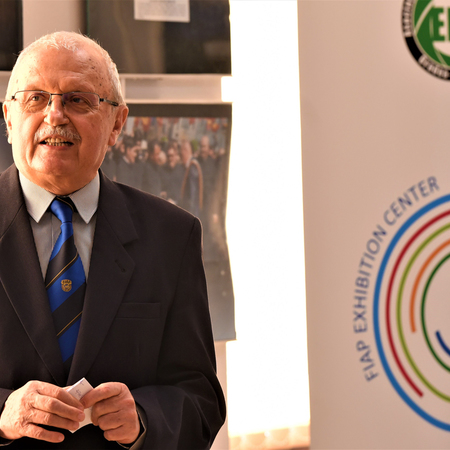 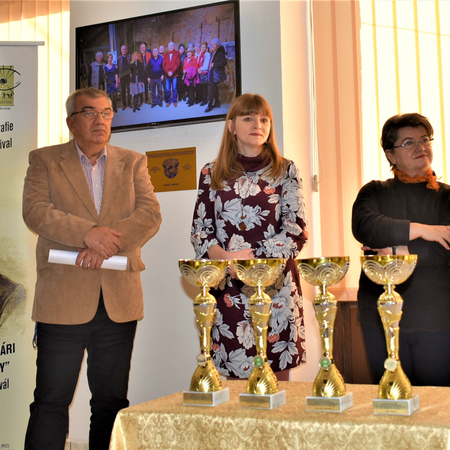 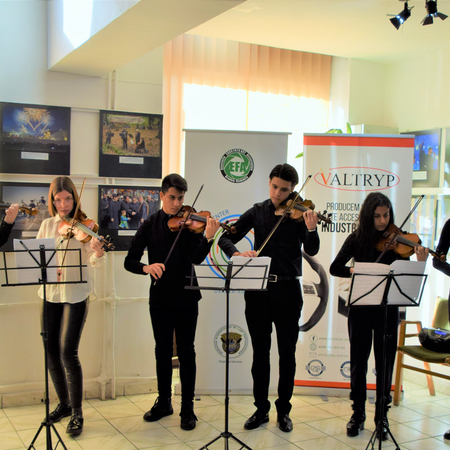 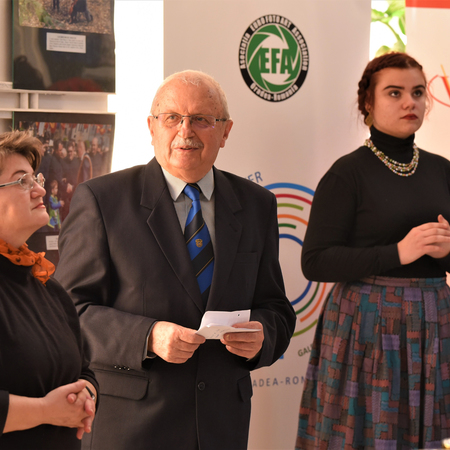 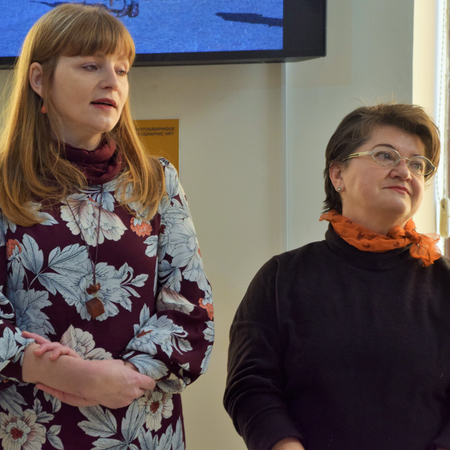 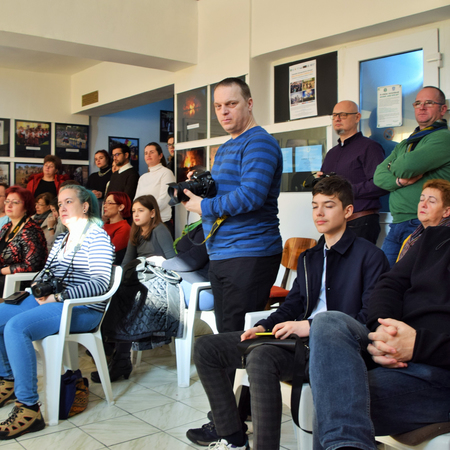 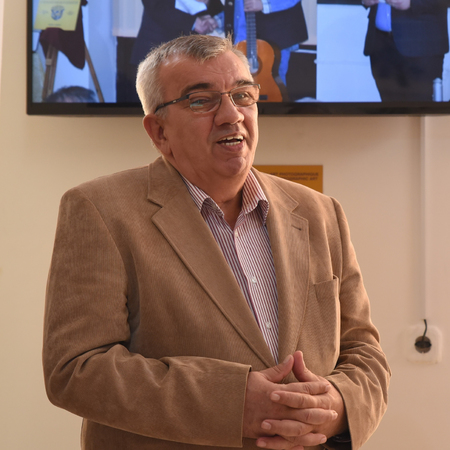 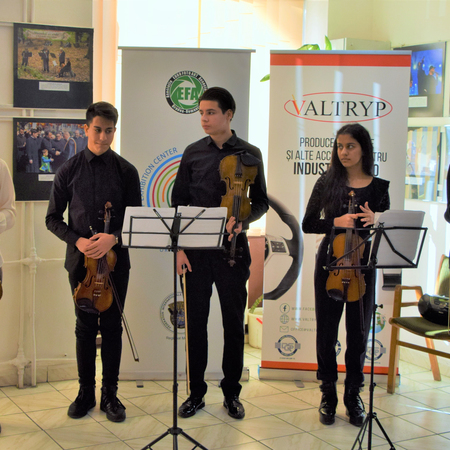 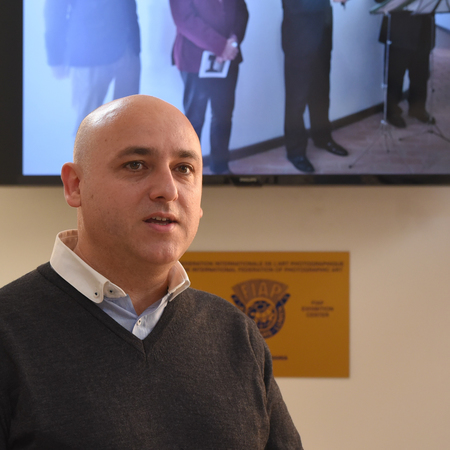 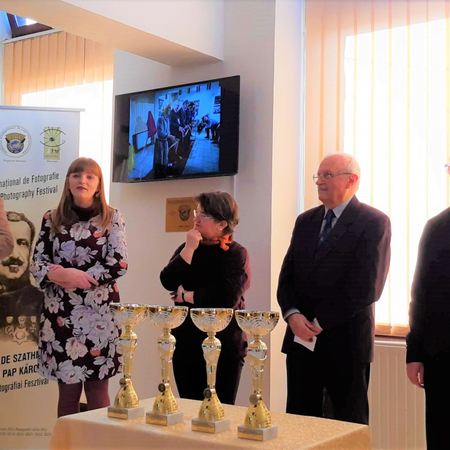 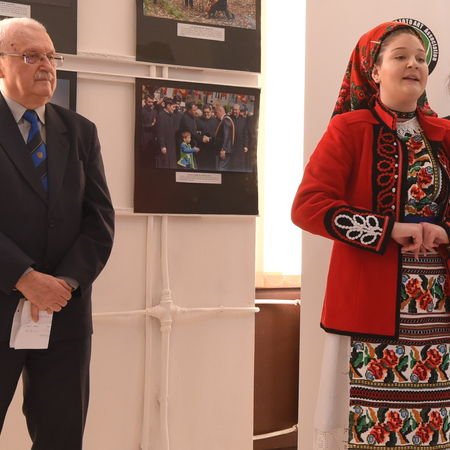 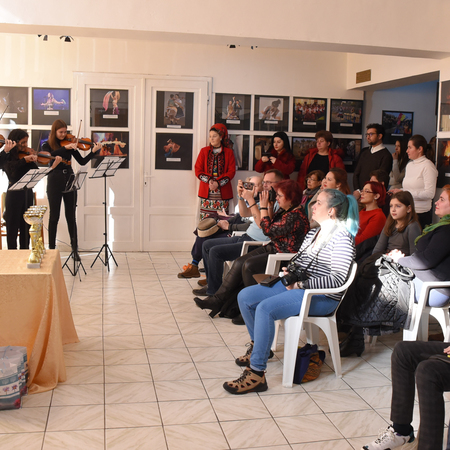 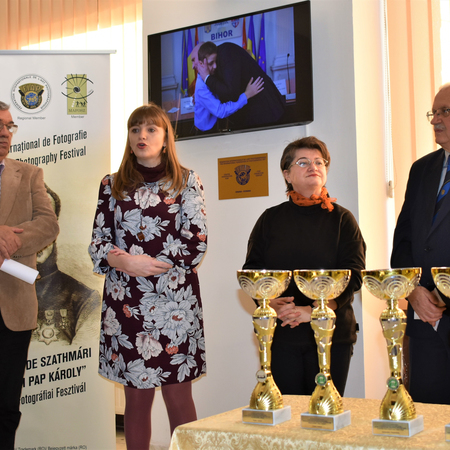 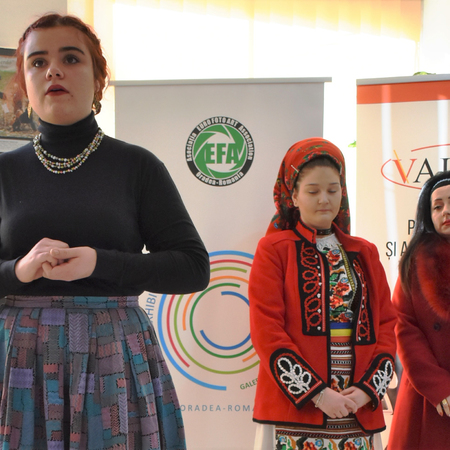 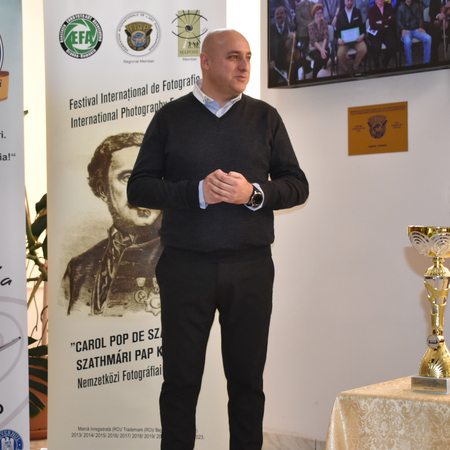 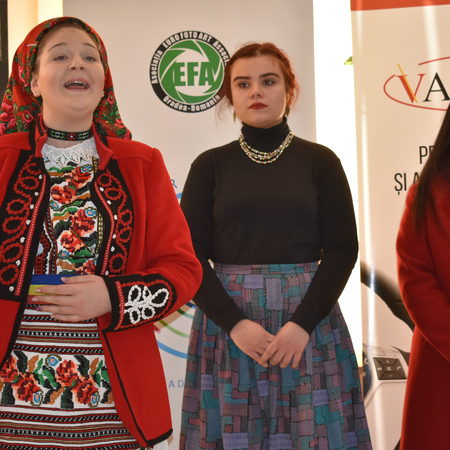 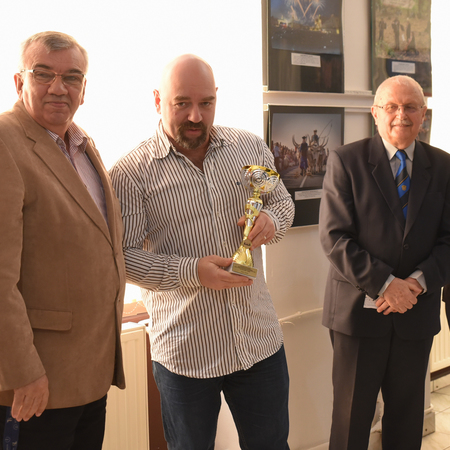 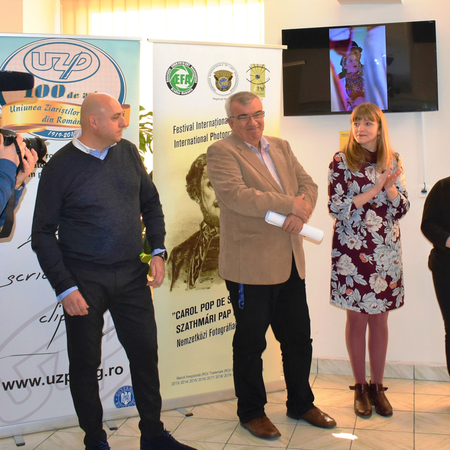 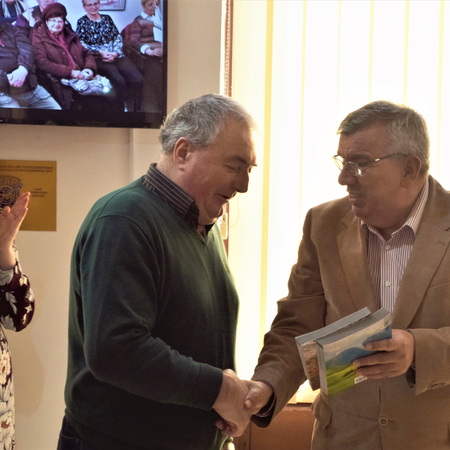 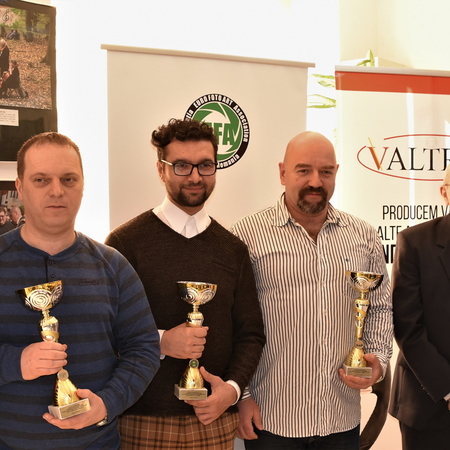 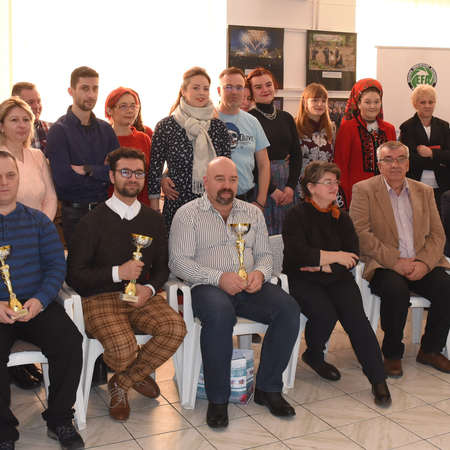 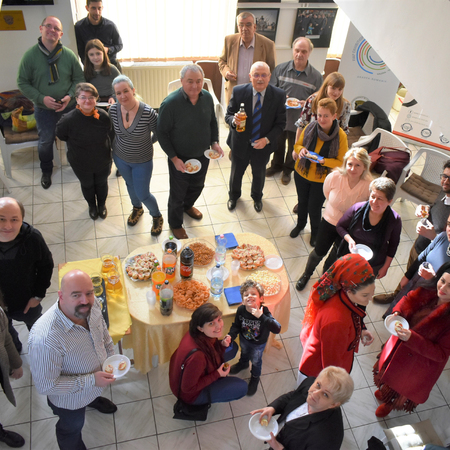 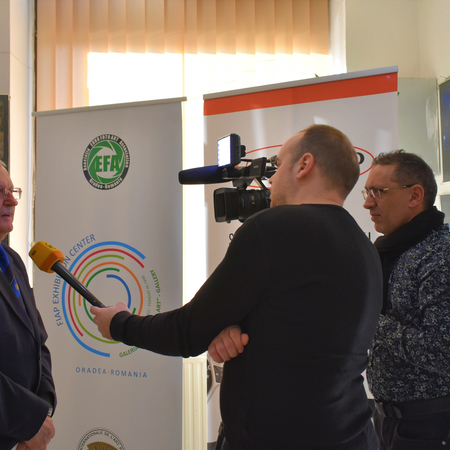 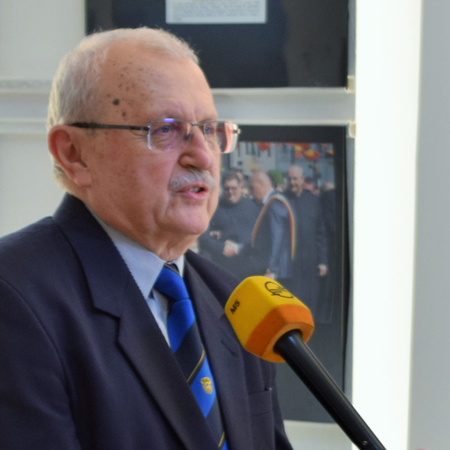 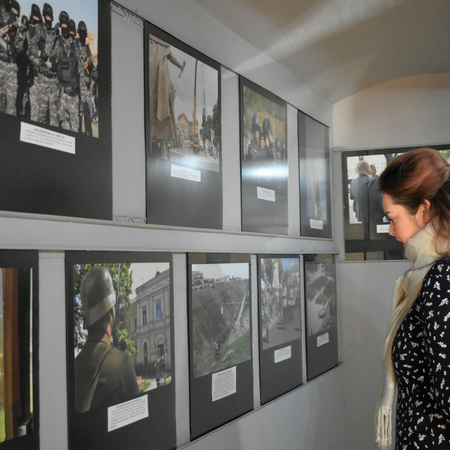 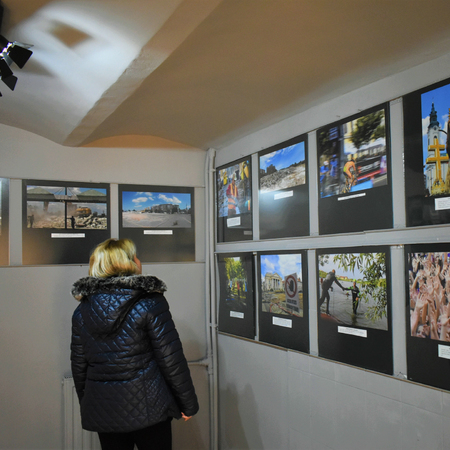 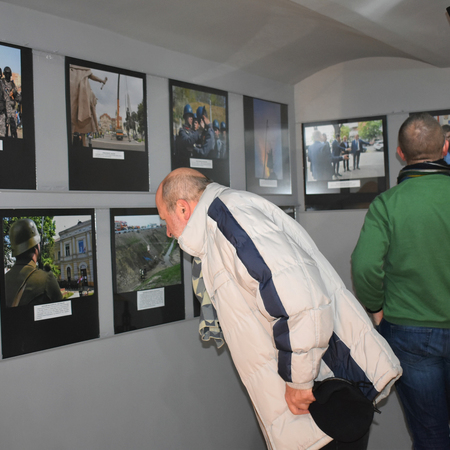