The “Euro Foto Art” International Association has started 6 years ago to organize an international competition dedicated exclusively to photo-reporters from the two neighboring regions. Besides it being a friendly competition field between photo-reporters, the exhibitions also became a messenger of important events that took place in the Bihor-Hajdú-Bihar Euroregion in the past years. The yearly exhibitions were presented in Oradea and Debrecen, in the presence of the photo-reporters from the two cities and a photography loving public too. The opening of the 6thedition of photo-reporters from the Bihor – Hajdú-Bihar Euroregion, organized under the auspices of FIAP (International Photographic Art Federation) - recognized by UNESCO as well as the prize ceremony took place on Friday 5 2021. The event took place in the new home of the “Euro Foto Art” Gallery - FIAP Exhibition center Oradea-Romania, now hosted in the Museum of Oradea - Cultural Complex in the medieval fortress. Present at event were the head editors of mass-media of the two cities, the photo-reporters and a photography loving public - smaller in number due to present health regulations. Those in attendance were greeted by Angela Lupșea - director of the Museum - who appreciated the initiative of organizing this international exhibition. The host of the event was Ștefan Tóth AFIAP, president of the “Euro Foto Art” Association as well as the curator of the exhibition. He presented his gratitude to the photographer Csiki Janos for his constant help as well as in the effort he went through to help with moving the Gallery in its new home. As a sign of gratitude, Mr. Toth presented him with a Diploma of Excellency  Photo-reporters were presented with participation diplomas, while the winners were awarded commemorative plaques Mezey Lajos - the first Oradea photographer, bronze, silver and gold medals Carol Pop de Szathmári - Szathmári Pap Károly” as well as the three Cups offered by the organizers. During the event, Mr. Némethy Norbert from the Partium House from Debrecen talked about the excellent collaboration between his institution and the “Euro Foto Art” Association. Musical moments were offered by artists belonging to the “Duo Varadiensis” Chamber Group -  Lucian Malița (violin) și Thurzó Sándor József (viola). They interpreted the “Ballad” by Ciprian Porumbescu and the “Bihor Suite” (song no. 2) by Adrian Gagiu (composer from Oradea) as well ass “Song from the Julieta operetta”, by Lehár Ferenc and “Short Duets” by Eszláry Erzsébet. A total of 72 photographs were selceted to be part of the exhibition. The selection was made by an international jury: Dr. Ramona Novicov - art critic, Ștefan Tóth AFIAP and Stanik István from Debrecen (HU) - media expert. The event was live streamed on facebook, available at the address: https://www.facebook.com/EuroFotoArtAsociatieInternationala/ The Photo-reporters’ exhibition is organized under the patronage of the “Euro Foto Art” International Association and is open to the public until 5 March 2021,  Tuesday to Sunday, between 9-17 (Monday it is closed). - Photos by: Csíki János 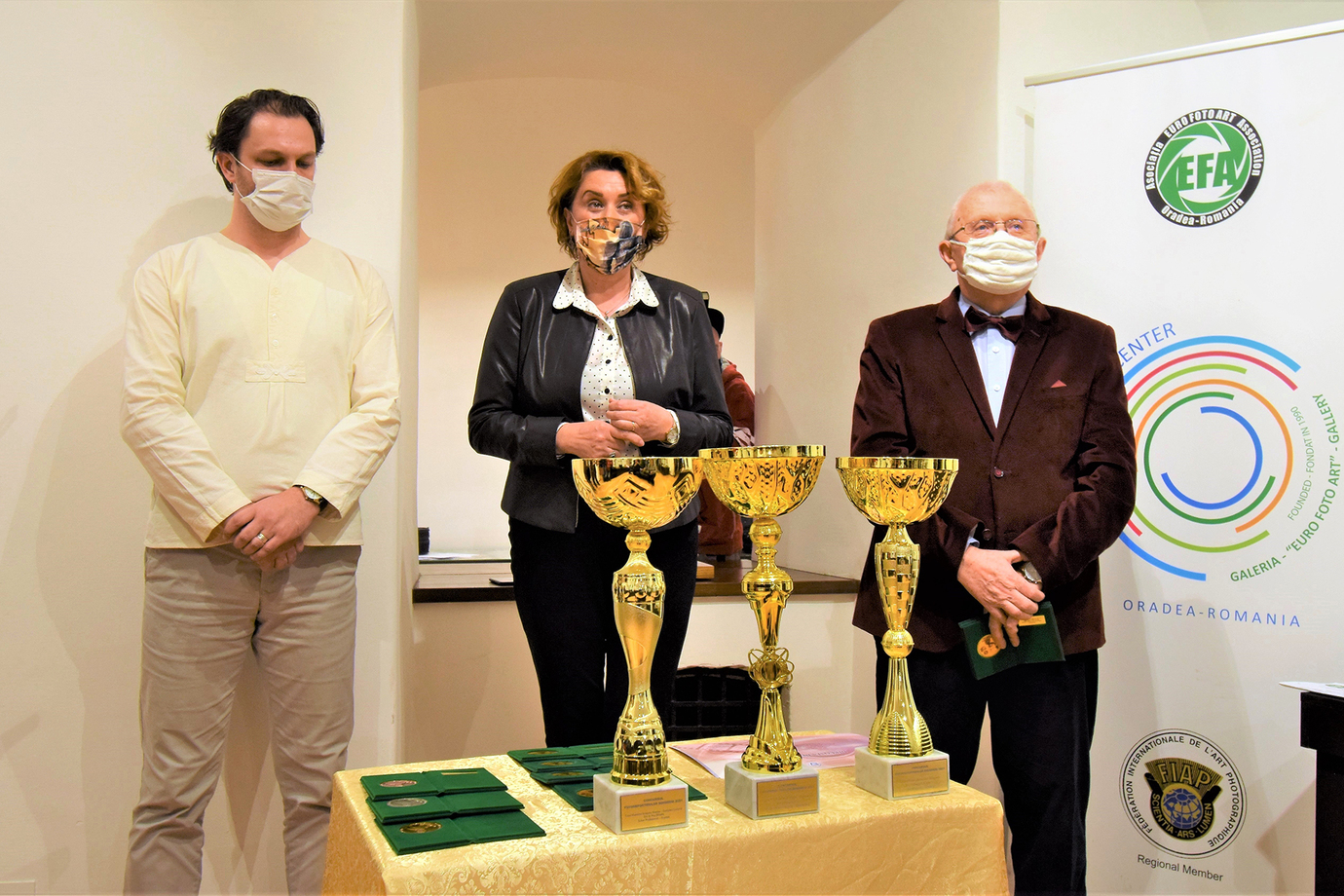 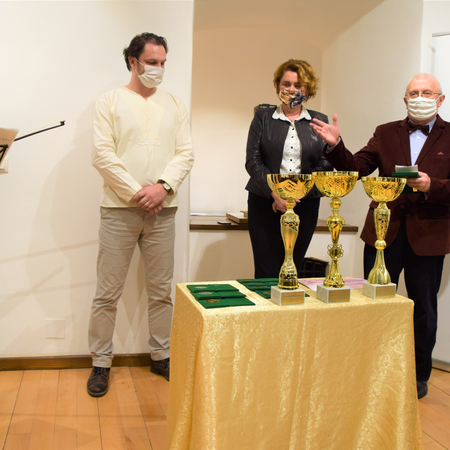 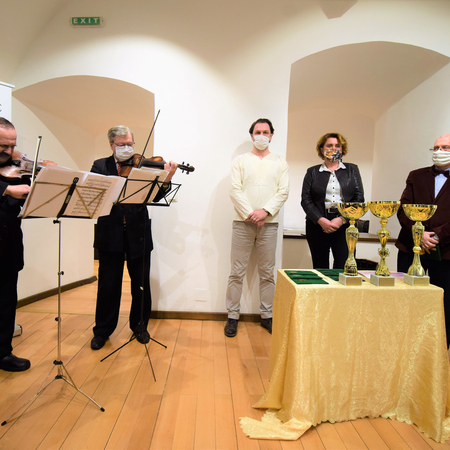 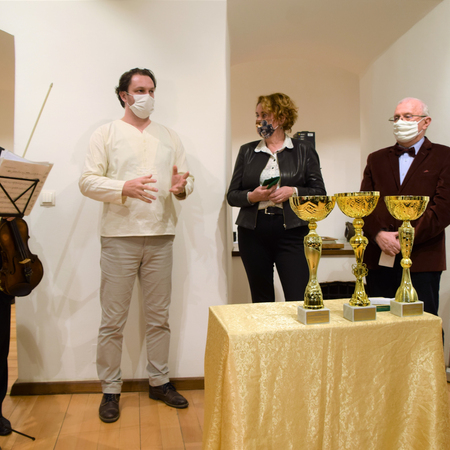 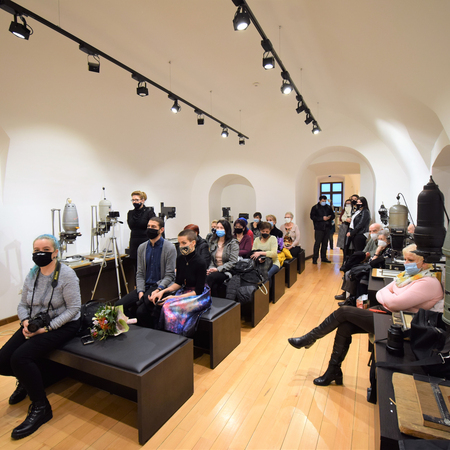 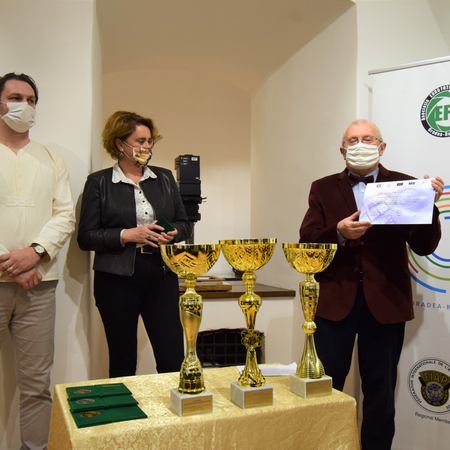 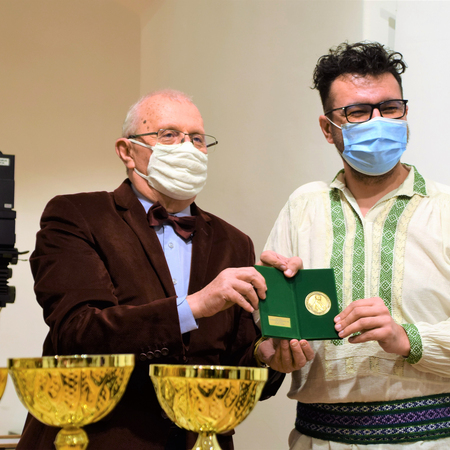 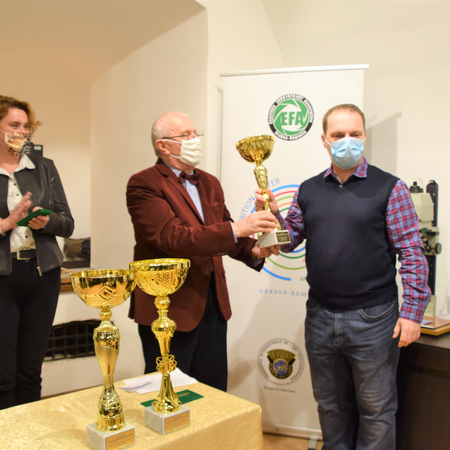 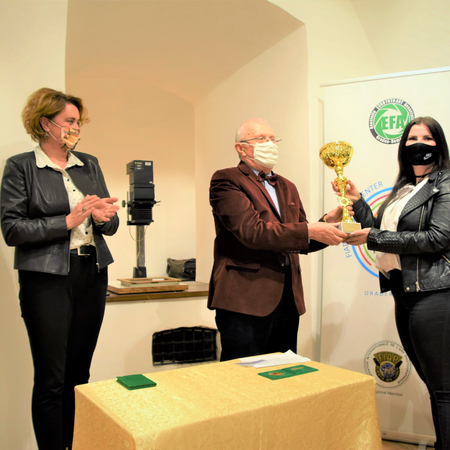 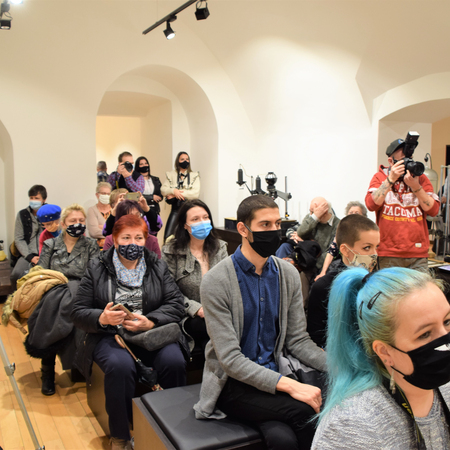 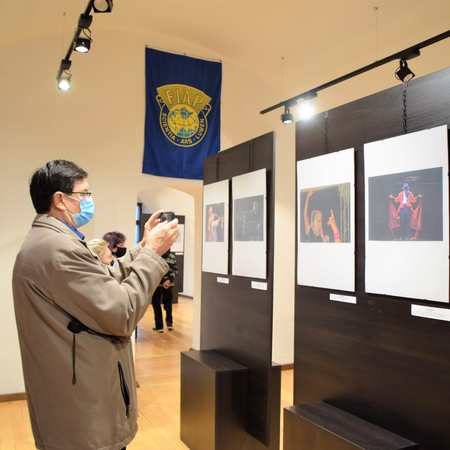 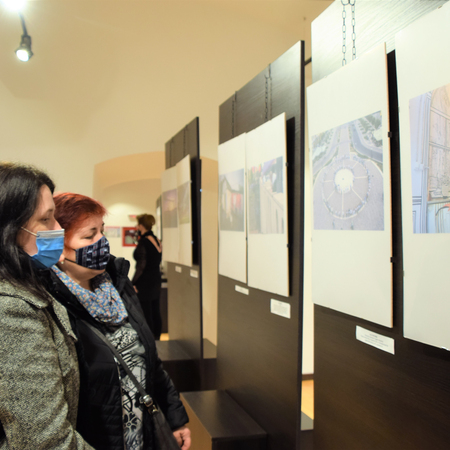 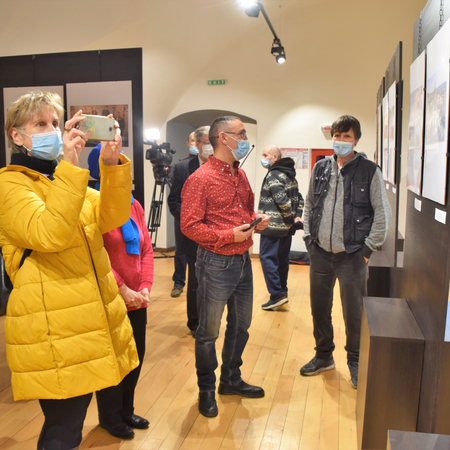