Friday, August 14 2020 starting at 18:00 in the “Grand Palace” Complex’s Garden from Oradea (found in the vicinity of the “Euro Foto Art” Gallery), a special festivity took place, celebrating 30 years of existence of the long-standing permanent photographic exhibition galleries in Romania.

The anniversary festivities started at 17:00 with greeting and celebrating the local and central mass-media, that helped popularize the exhibitions organized in the Oradea gallery. At this event, organized under the auspice of the International Photographic Art Association (FIAP), only 50 guests could participate (according to current regulations) - artists from Carei, Cluj Napoca and Oradea.The event was honored to host local and national officials in the person of  Ödön Szabó - senator and Pásztor Sándor - Bihor County Council president, both giving short speeches.

The mayor of Oradea - Ilie Bolojan - was represented by Angela Lupșea, director of the Oradea Museum - Cultural Complex. She also held a speech in which she appreciated the importance of such a permanent photographic art Gallery in the city. Among other participants that took turns to speak was the former vice-mayor of Oradea - István Kapy. The public was greeted by Ștefan Tóth AFIAP, president of the “Euro Foto Art” Association and  director of the FIAP Exhibition Center Oradea - Romania. Together with Orsolya Kovács, they read the messages from the vice-president of FIAP and director of the FIAP Exhibition Centers - Juan Burgues Martisella (from Andorra) the president of MAFOSZ - Imre Horváth (Hungary) and Petru Filip - senator.The event started with a moment of remembering the memory of the closest collaborators of the Gallery, that have passed in eternity. The moment was marked by somber musical moments by Lucian Malița (violin) și Thurzó Sándor József (viola) and a projection of digital images.

The photographer Ștefan Tóth AFIAP presented the history of the 3 decades of existence of the gallery, backed up by a gallery of pictures. During the event, other guests held speeches: Ramona Novicov PhD. - art critic, Eugen Moritz PhD. from Cluj Napoca  and Attila Hágó PhD from Carei - president of the “Vasile Vénig László” Photo Club. Ștefan Tóth AFIAP presented over 30 jubilee plaques and 6 FIAP special medals to those that have permanently supported the “Euro Foto Art” Gallery. Among the recipients of the FIAP special medal were: Bihor County Council, Oradea City Hall, senator Ödön Szabó, Dr. Ramona Novicov - art critic, Lucian Malița and Thurzó Sándor József.

The special musical atmosphere of the evening was made possible by artists of “Duo Varadiensis” and “Rock Filarmonica Oradea”:  Alexandrina Chelu, Iuliana Chelu and Florian Chelu Madeva, also rewarded during the evening. At the closing of the event, the anniversary catalog was presented, that was edited with support from the Bihor County Council. The catalog showcases the list of 586 international exhibitions organized by the “Euro Foto Art” Gallery and FIAP Exhibition Center Oradea-Romania, along a rich illustration. 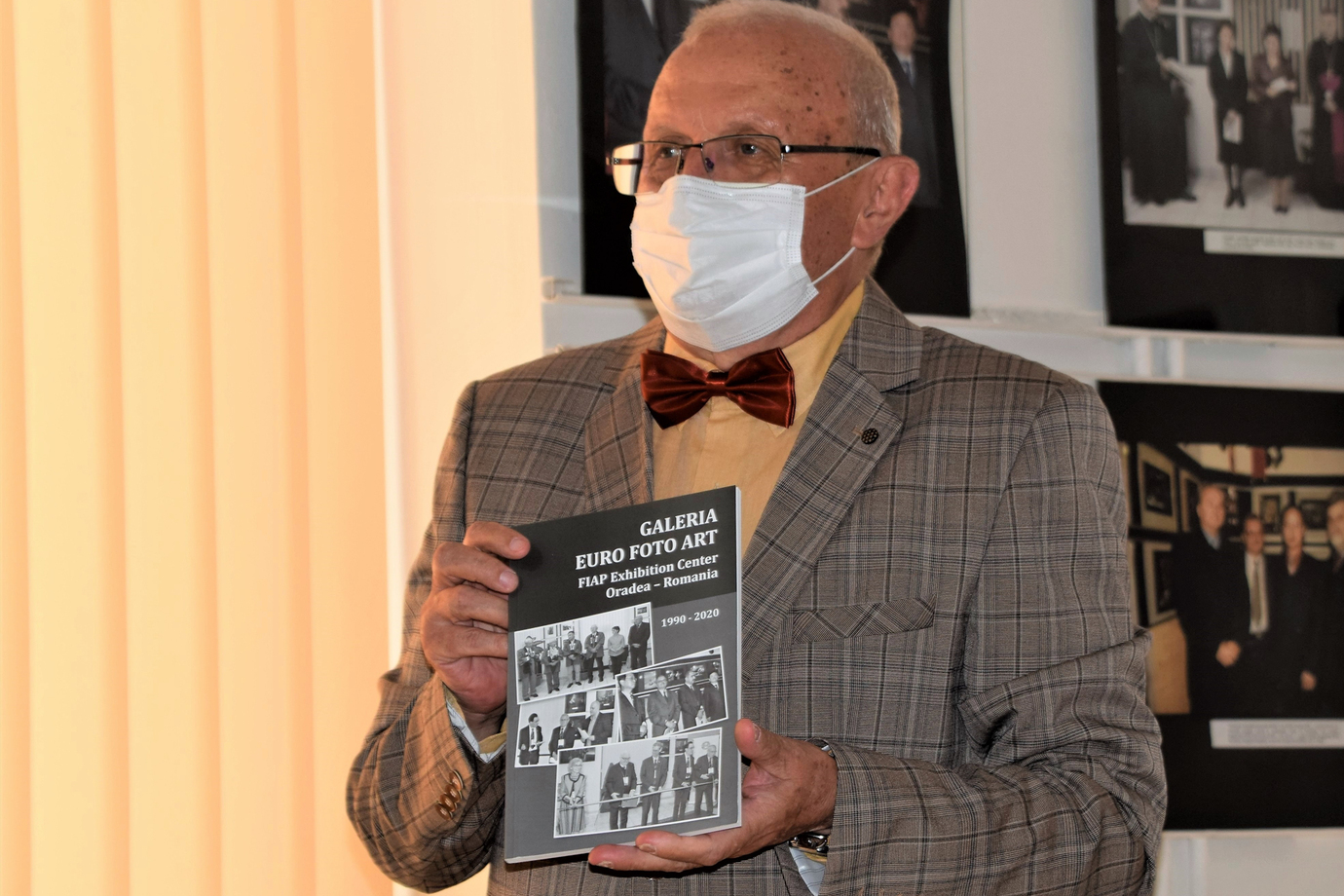 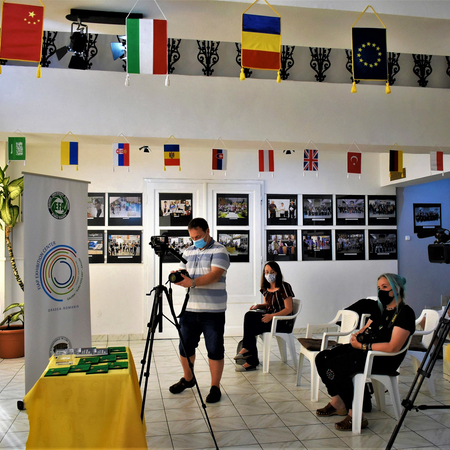 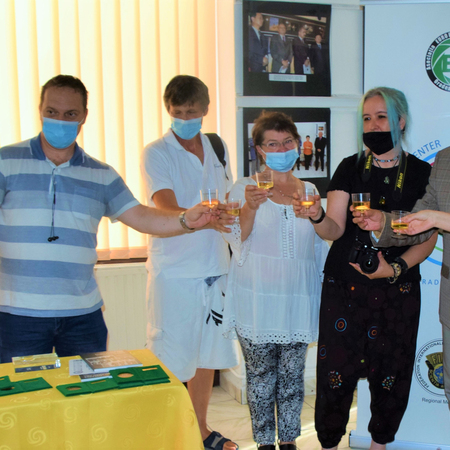 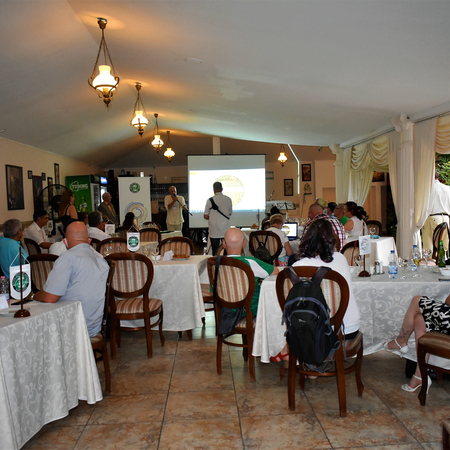 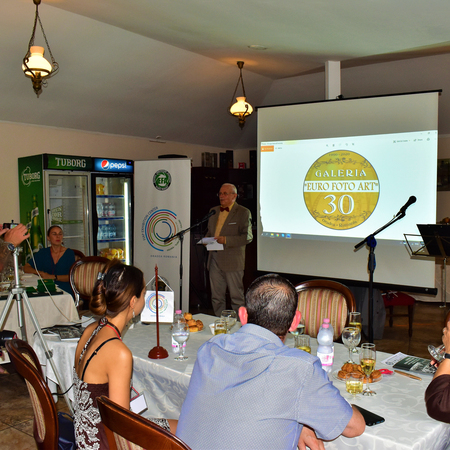 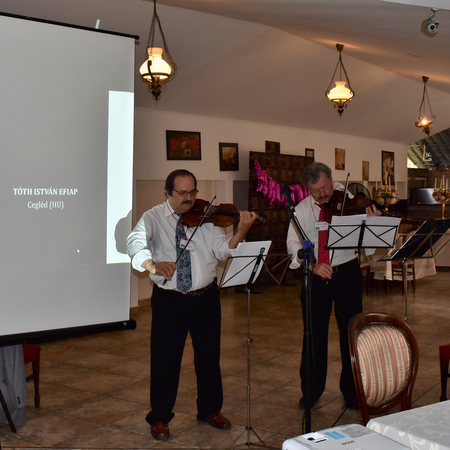 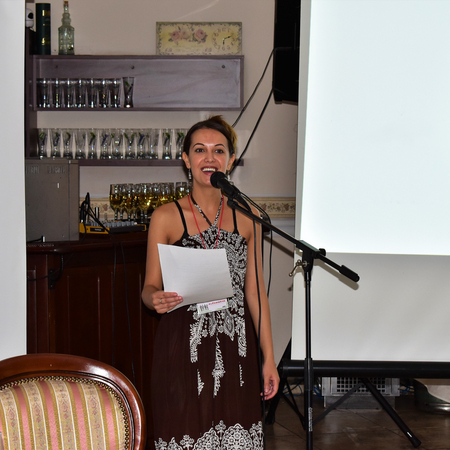 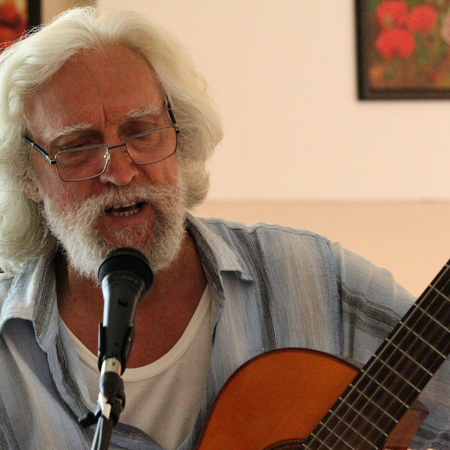 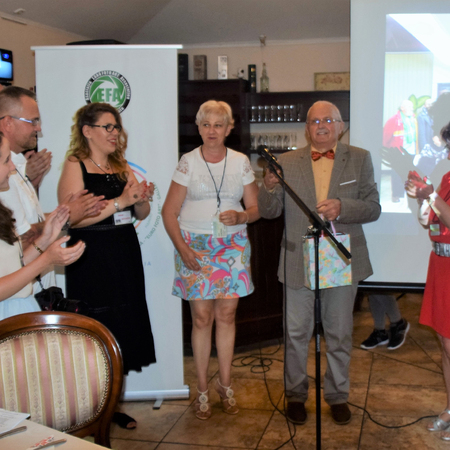 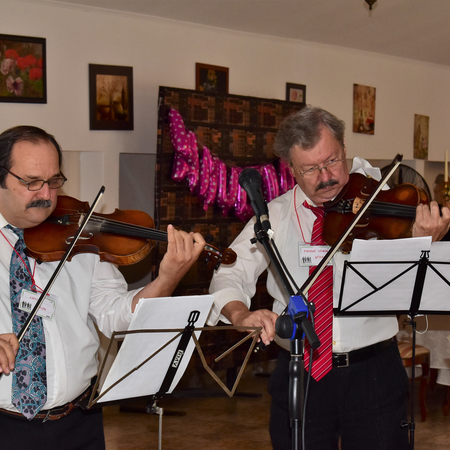 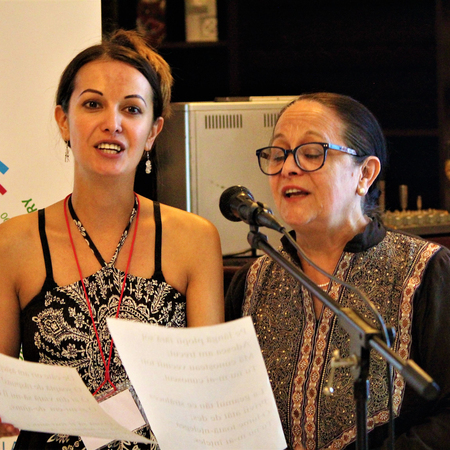 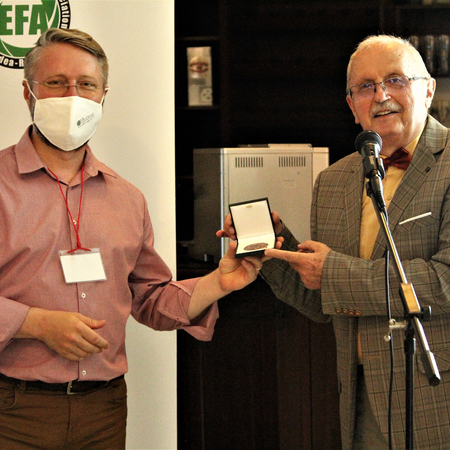 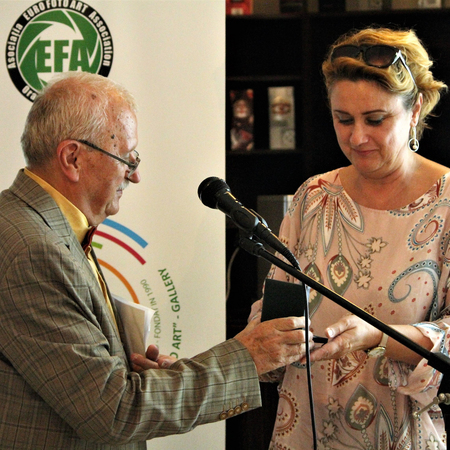