The term Iberian art refers to the artistic style of the Iberian people. The best preserved manifestations are the sculptural ones, made of stone and bronze. The Iberians were the settlers of the Iberian Peninsula at least from the 6th century BC. C.

This project has its origin in the concern of different International Halls of our peninsula, which decide to join their efforts to make known to the entities that represent and to which the peoples that currently exist in Iberia belong, as it was also called .

The paths that we have followed in each of the rooms individually are different, specifically Antequera makes an excellent exhibition that collects the 64 awarded photographs in its Hall, a heterogeneous exhibition where the quality of its works and its photographers are highlighted, a exhibition that takes place in the beautiful FIAP Exhibition Center in Antequera, and which attracts the visit of many photography lovers. This exhibition was inaugurated at the end of 2020, and closed the next day due to the high number of COVID infections in our city, later it could be opened to the public during the month of January 2021. 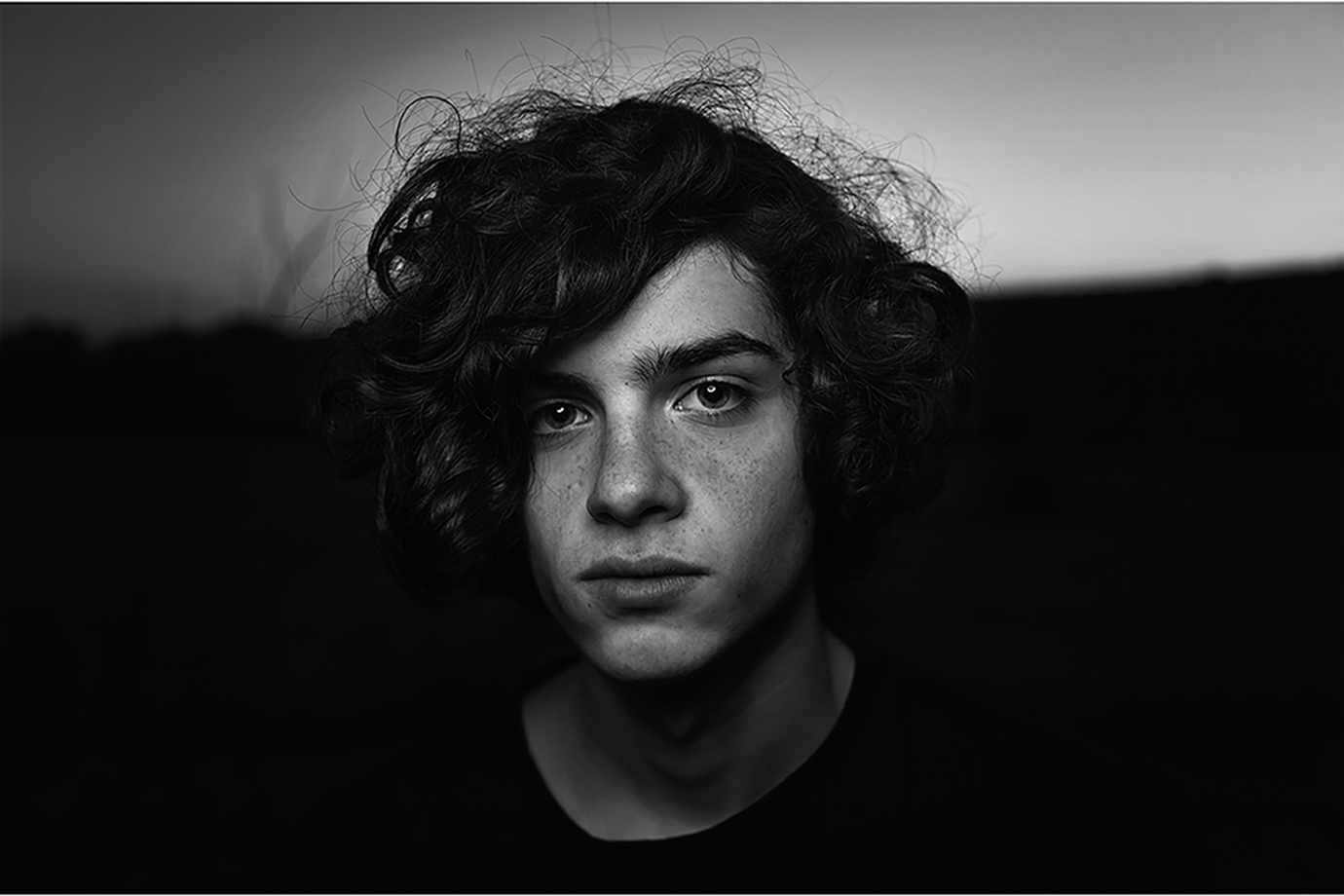 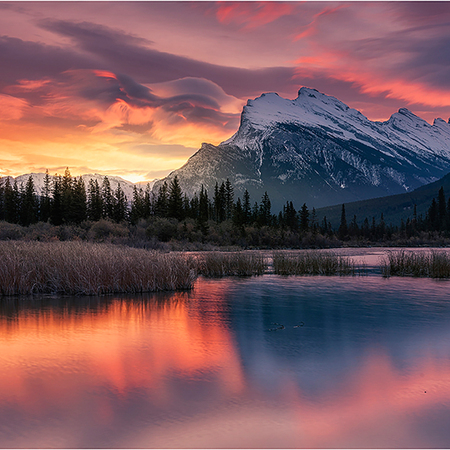 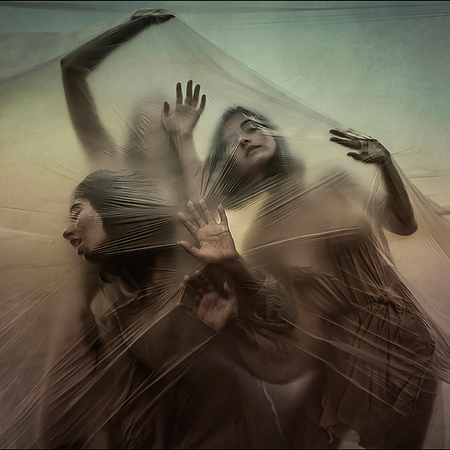 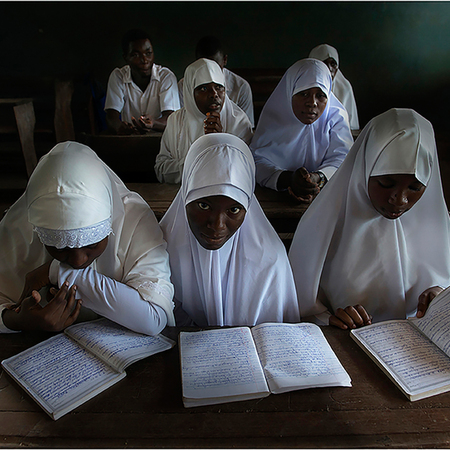 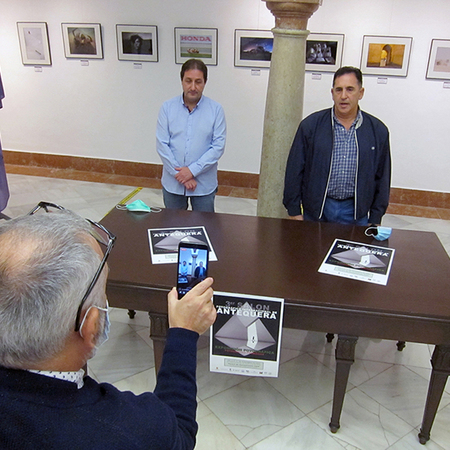 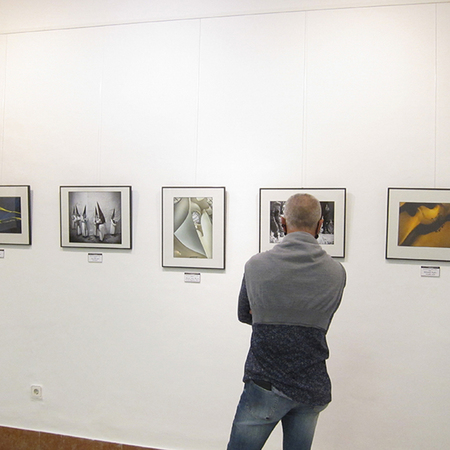 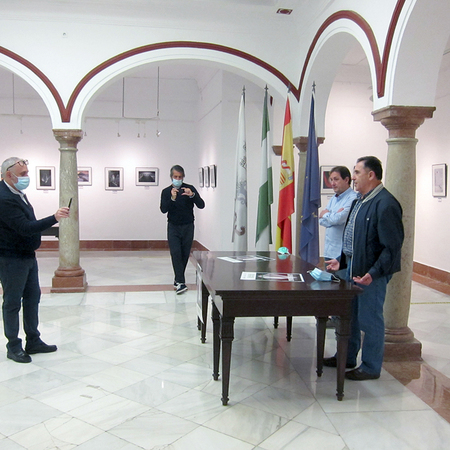 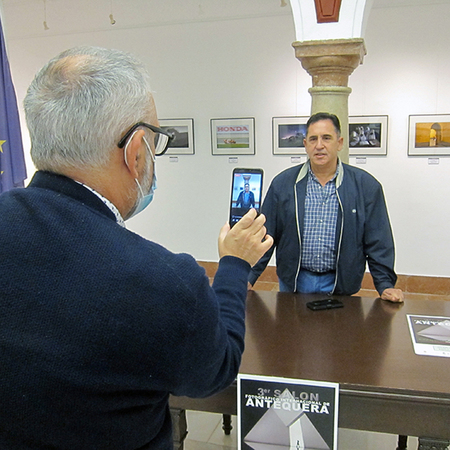 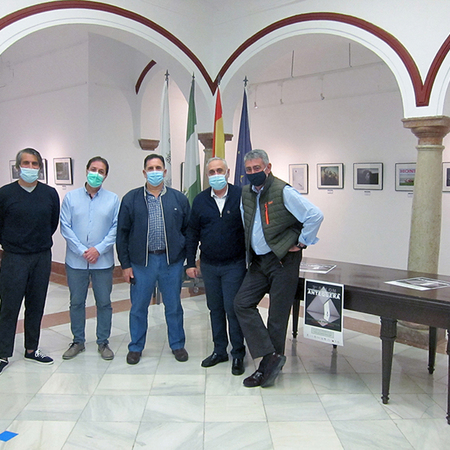 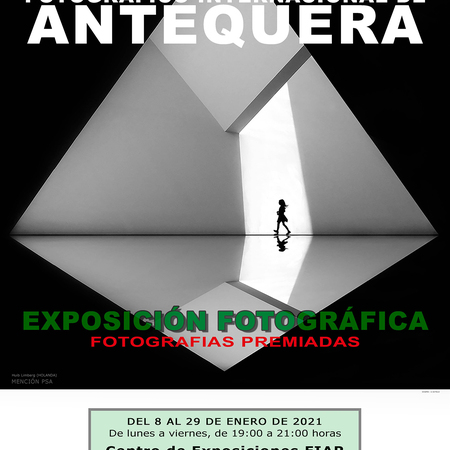