Beginning of the Story

The beginning of a story is a photography project that started eight years ago consisting of fifty artworks so far, and twenty of them were chosen in accordance with the conditions of the FIAP to obtain the title of MFIAP.The beginning of a story photographed in black and white, and a black and white abaya was used (the abaya is a dress that women wear in most Arab countries and their design differs from one country to another and is in black only) as it symbolizes the contradictions that revolve in human feelings, and unwillingness to live In a gray area, and desire to live in either black or white area, in order to clearly define his fate, and it is also a documentation of realistic and painful real events and feelings with a view to re-evoking it and engaging with it and living with those feelings again, as the elements that make up most of the photos were repeated, as a symbol of the re-evocation of This feelings. The beginning of a story that derives its ideas from real events and feelings. Each painting represents a story or a single event in its own right, and when it comes together, it forms one story.

The Beginning of the Story photo album 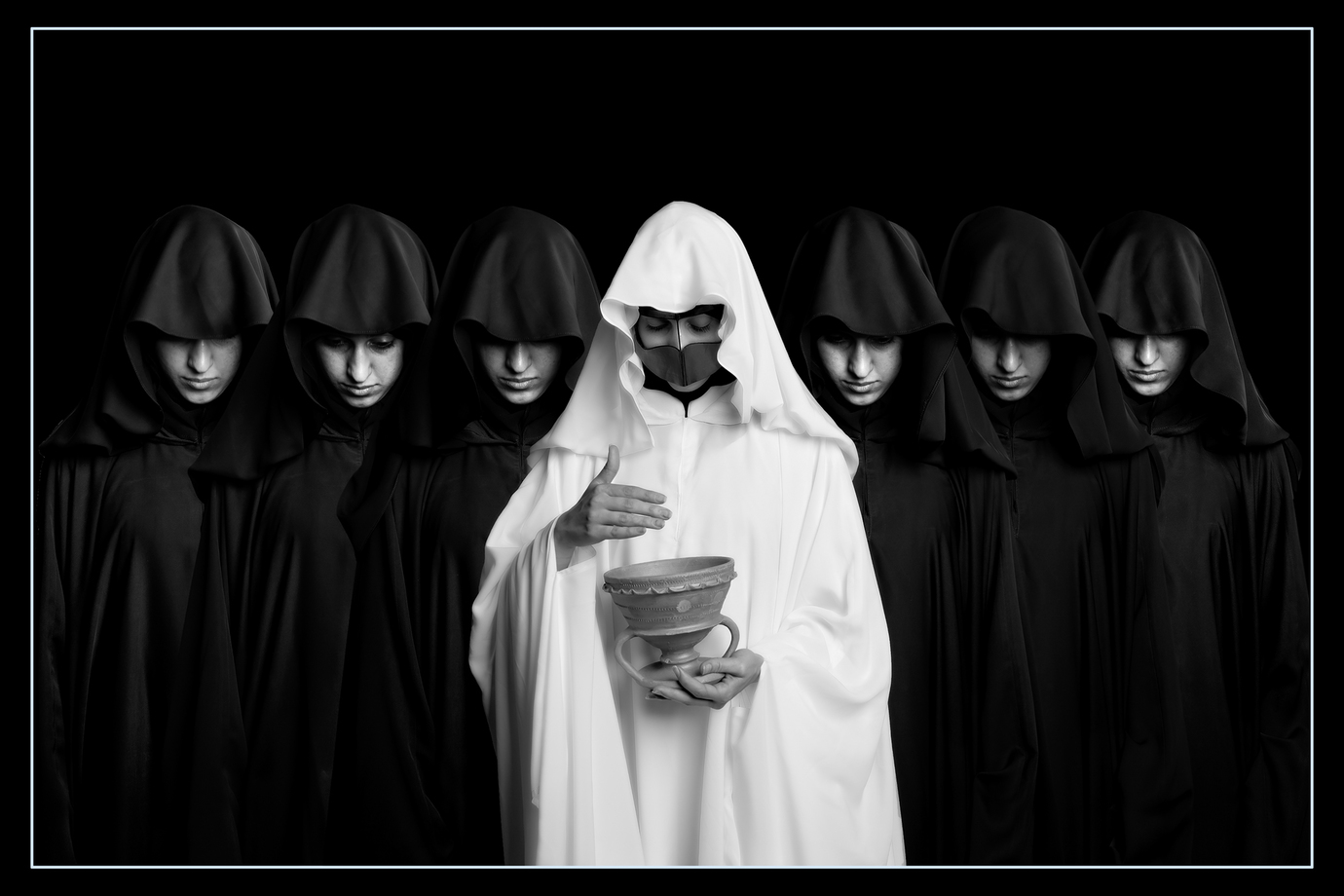 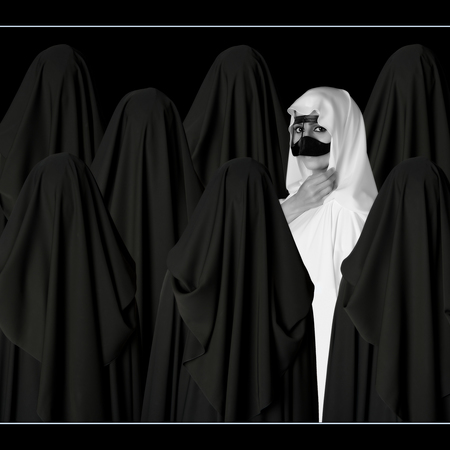 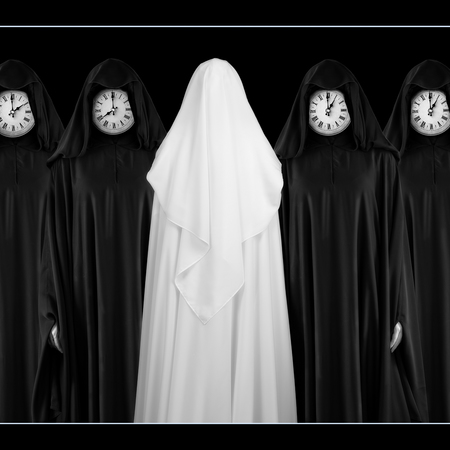 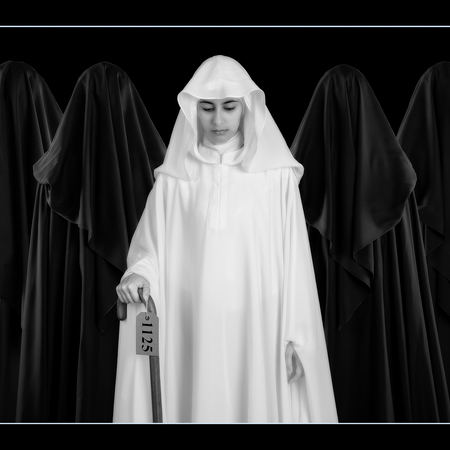 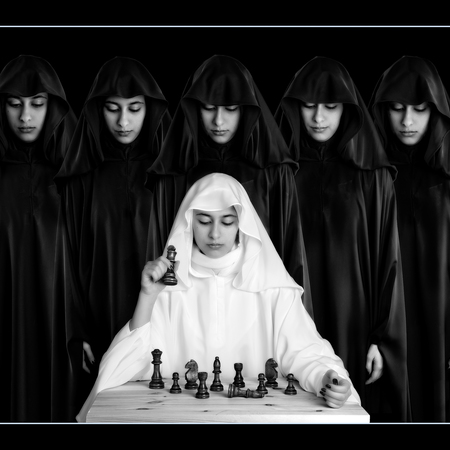 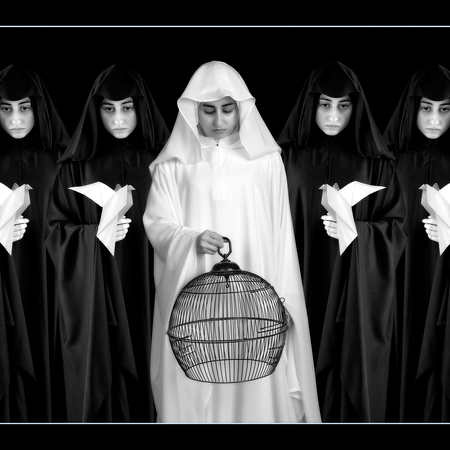 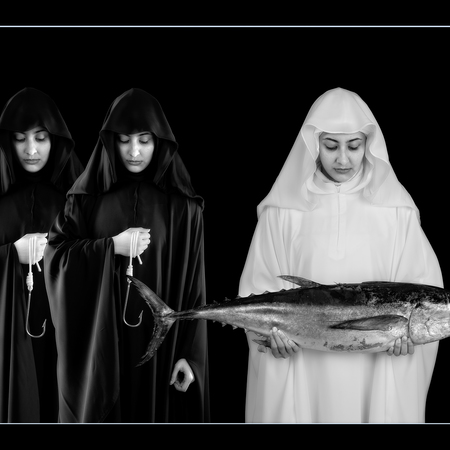 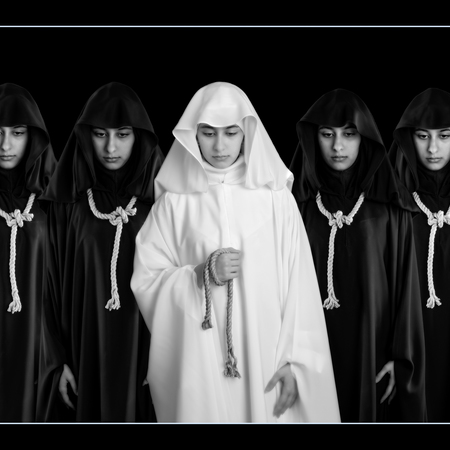 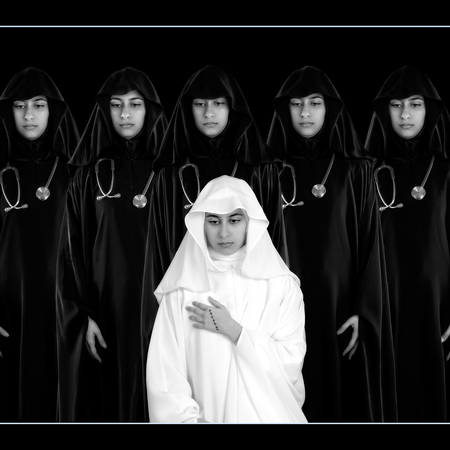 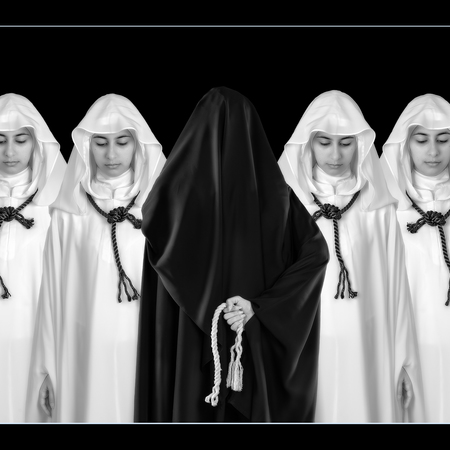 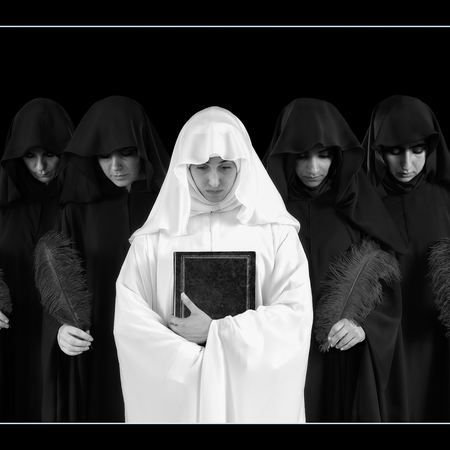 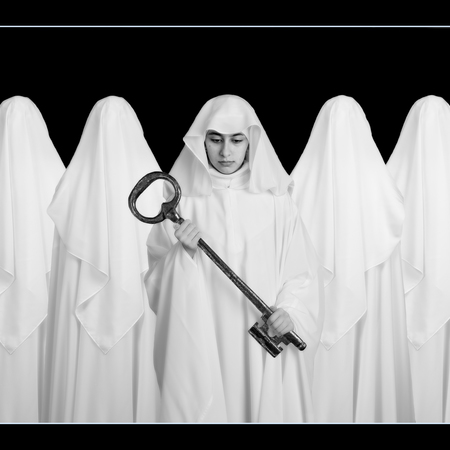 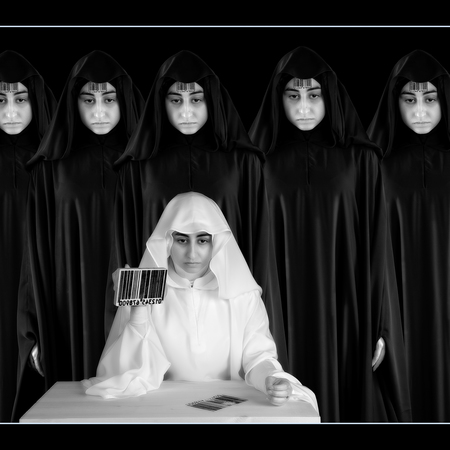 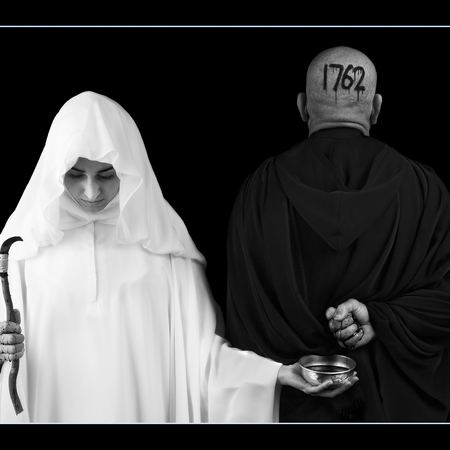 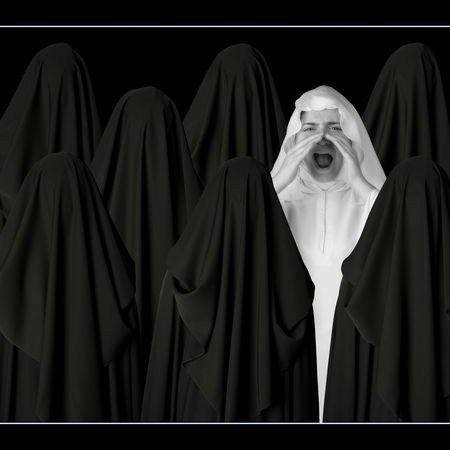 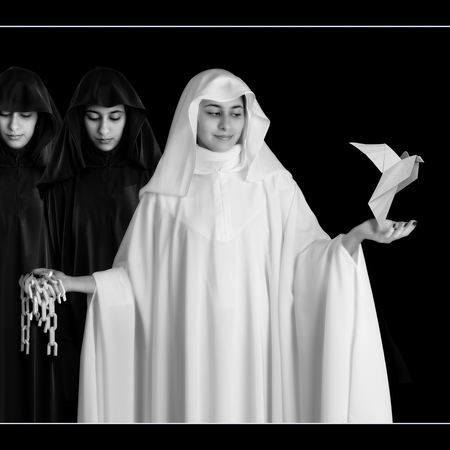 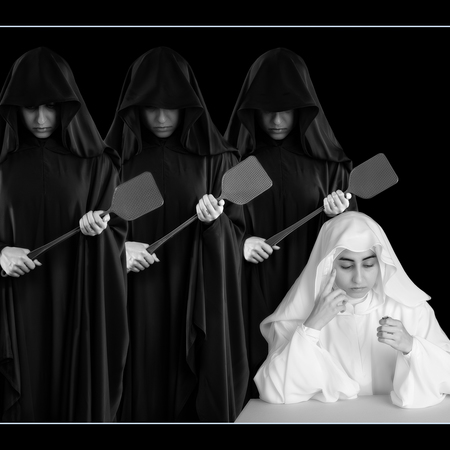 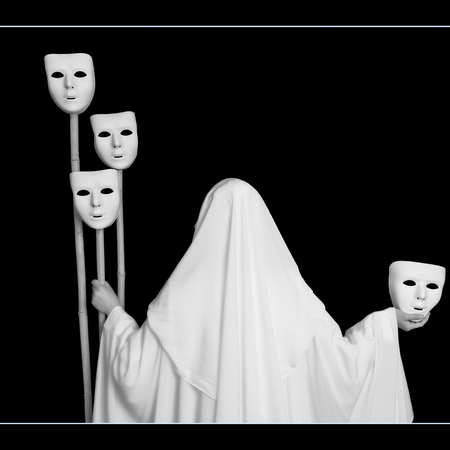 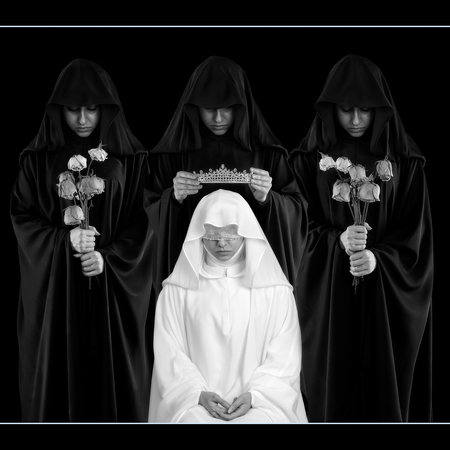 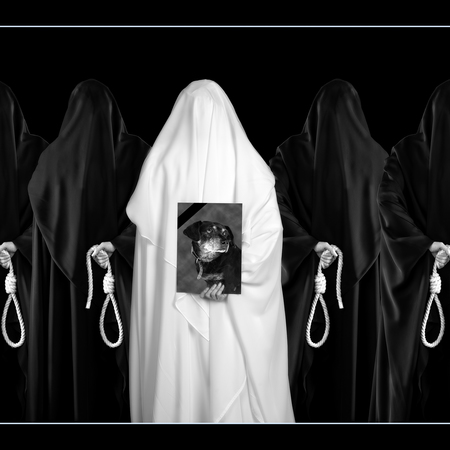