Marcello Materassi, is born in 1947 in Florence, where currently lives. From 1996 he begins share to national and international contest getting over 130 prizes and more than 1700 acceptances. Numerous personal shows: thirty in Italy and twelve abroad (Croatia, Turkey, France, Greece, Romania and Serbia). His photos are published in various magazines, and in many editions of FIAF( Italian Federation of Photographic Associations) year-book. In 2002 receives the honour of AFIAP(Artiste FIAP)and EFIAP(Excellence FIAP) in 2005.

In 2002 is part of the Italian team that conquers in Belgium the world cup in the 20th biennial for colour print. In 2004 he is again world champion in the 23rd biennial for colour slides in England. In Budapest, during the 27th FIAP congress, receives the honour of ESFIAP for the work developed for the international federation. Frequently is called to take part of jury in important photographic contest in Italy and abroad. Others recognitions received in order of time: at the congress of FIAF in Civitavecchia (Rome) in May 2007, the honour of EFIAP/b and BFI (Well-deserved of Italian photography).Human in his ambient middle is his favourite kind, and in a short time he develops its expressive style that with a very good knowledge of the photographic technique and a good use of the natural light succeeds to tell histories and fragments of life of a really already forgotten.

MARAMURES is a region of the north of Romania that confines with Ukraine. The traveller that leaves cities, be already in a really, for us, the western forgotten. As visiting numerous villages of this region is as to make a plunge in the past.

The work of fields is made in the traditional manner, the labour one makes it with horses, seedtimes and the harvest of products of the heart, peasants make to the hand. All that costs the tiredness and the sacrifice, they work from morning till night, but peasants appear serene and smiling. Houses are again in wood with pointed roofs and small window, during the winter it snows a lot and it is very cold and walls are generally decorated with carpets cloths by them same.

In this really, the religion has a very important role. For Easter and for the Christmas peasants attend the Mass with the most beautiful traditional costume and if he/it is necessary they make kilometres to arrive to the church.

In this simple and sincere world, me I looked for with my photos to achieve a work that will remain a documentation on this region when modernity will even arrive in this place.

The Maramures in blu photo album 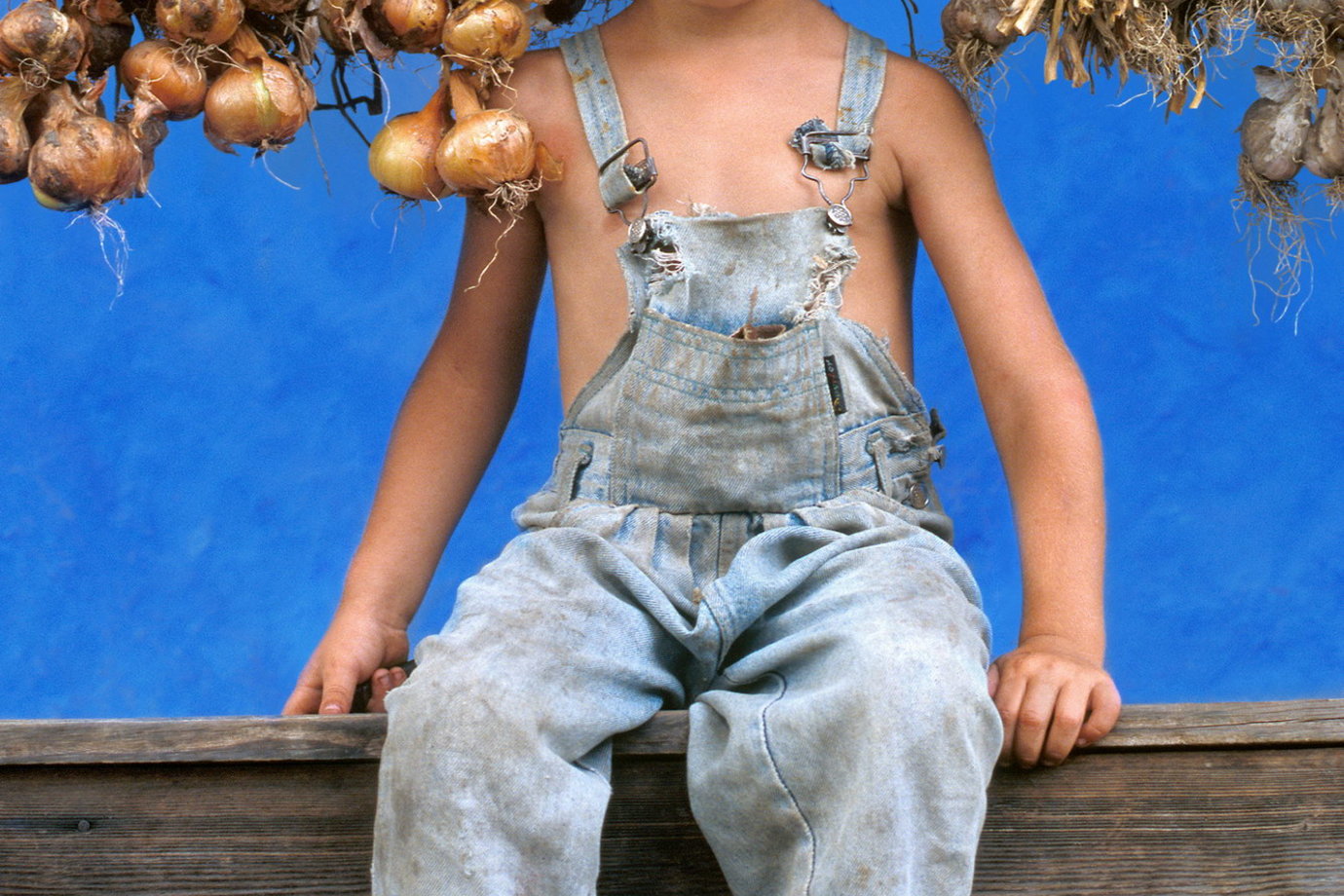 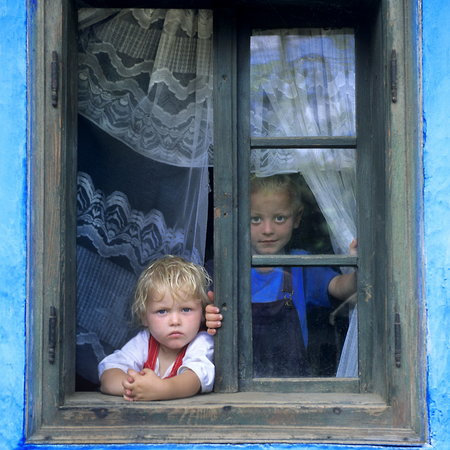 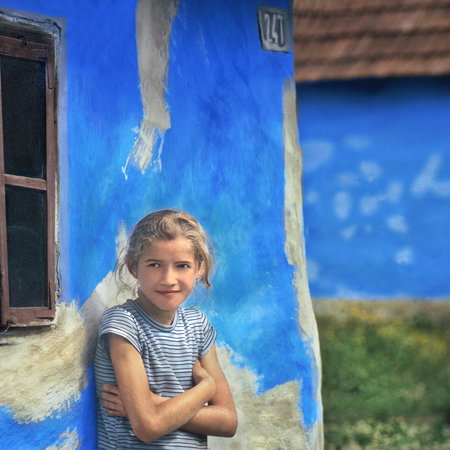 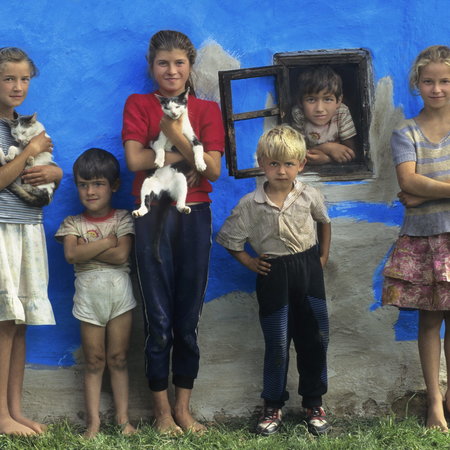 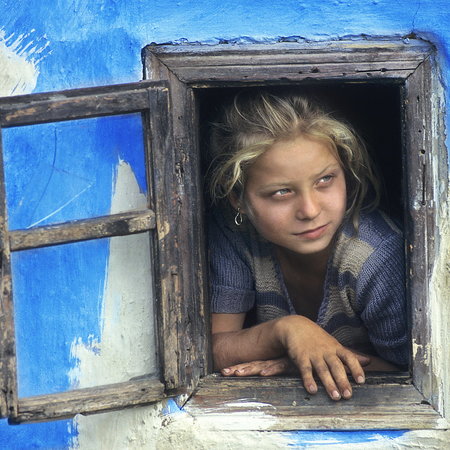 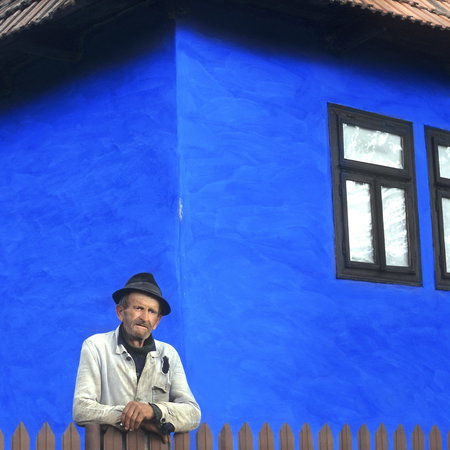 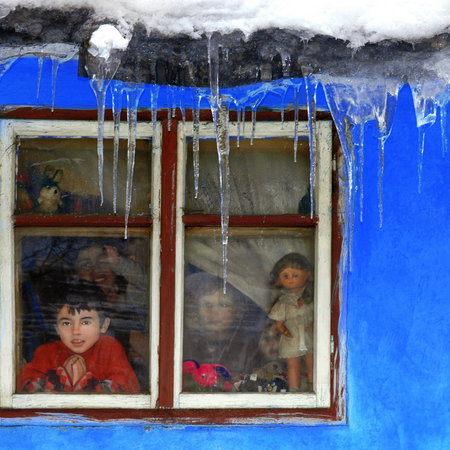 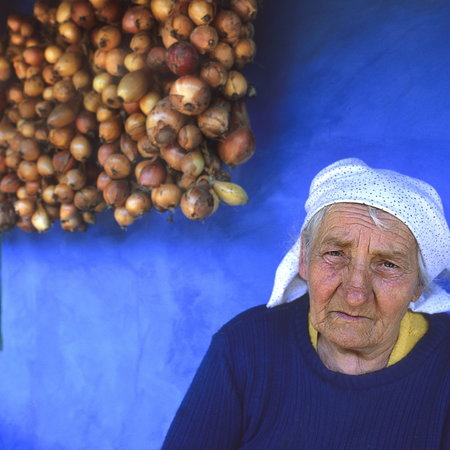 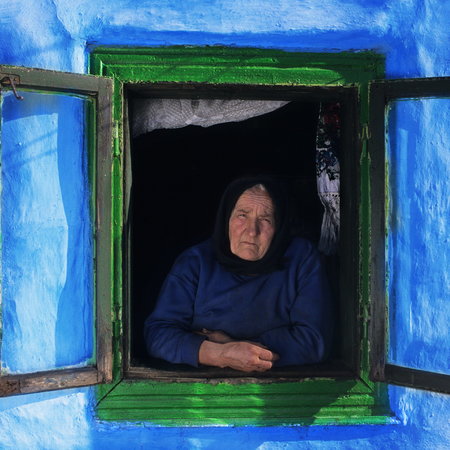 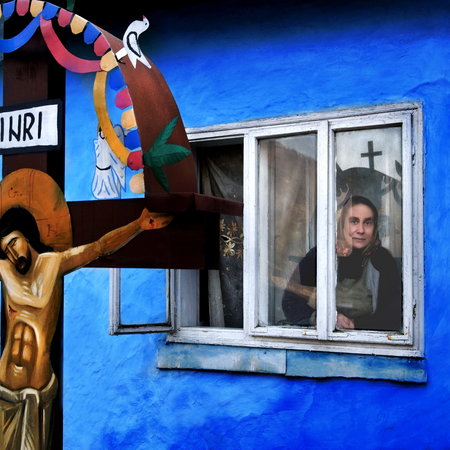 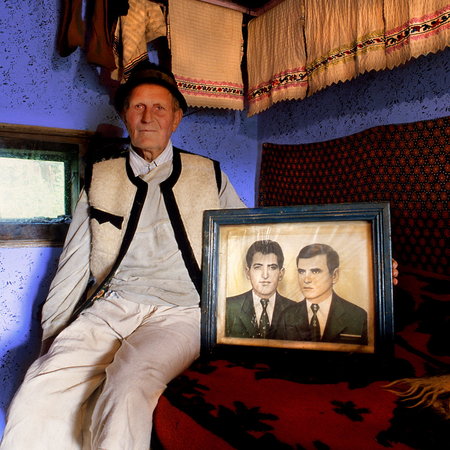 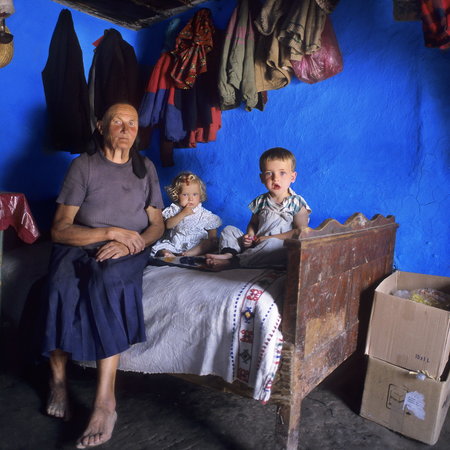 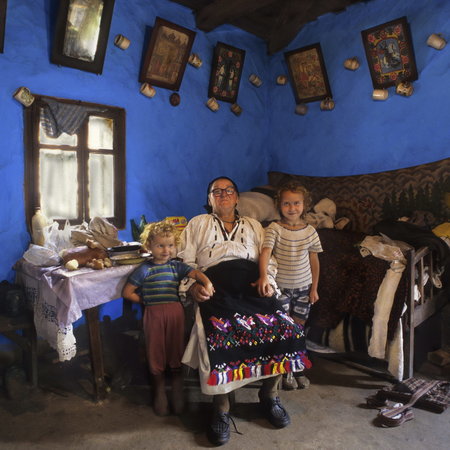 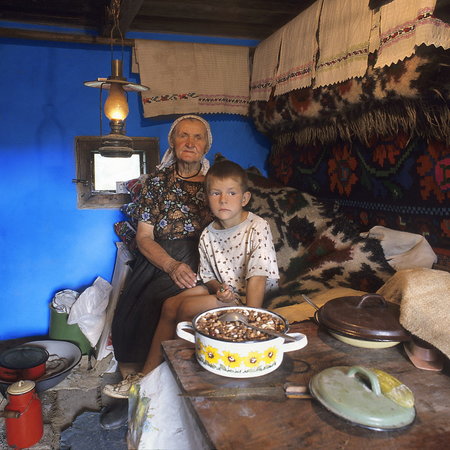 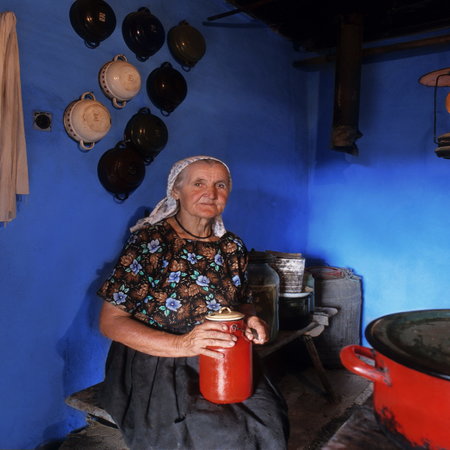 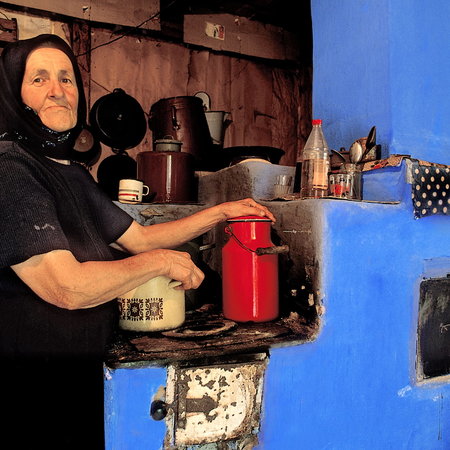 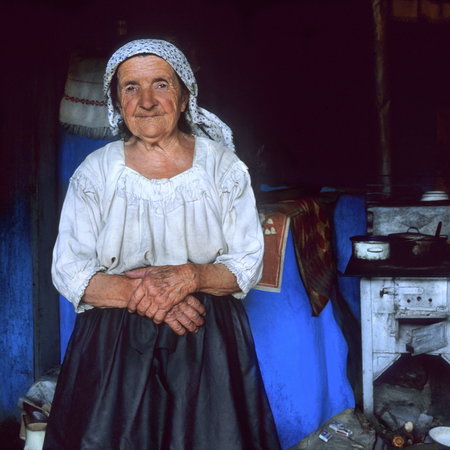 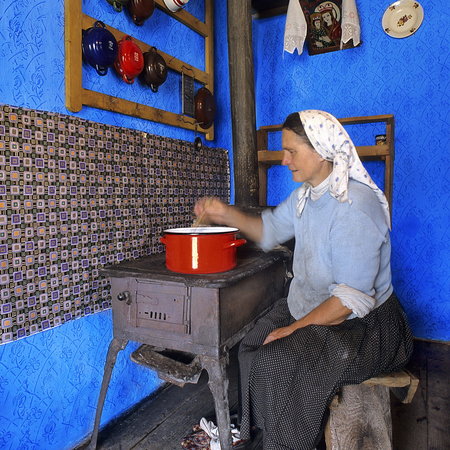 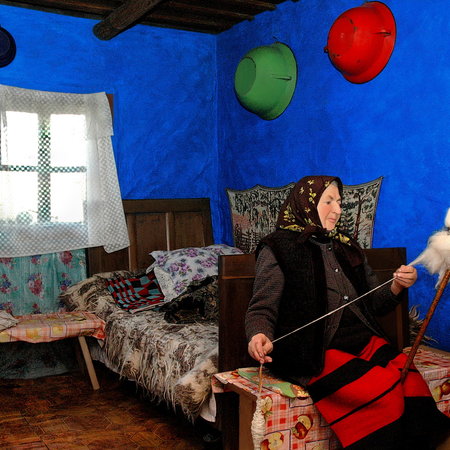 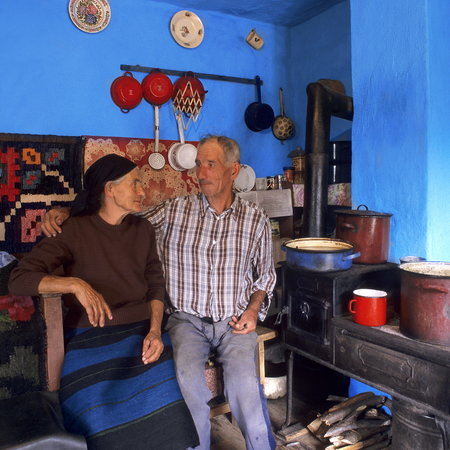 Maramures in blue - Marcello Materassi
Back to top