Exhibition With A Difference
Showcasing Tran Lam’s love for Nature and the poor.

Vietnamese photographer Tran Lam, EFIAP/s is an advocate for environmental conservation, and his photographic practice has been entwined with his advocacy. His recent exhibition entitled “Nature Moments”, which was opened in Hanoi on 21 October 2019, showcased a collection of his 79 photographic works on birds living in his homeland in Kien Giang Province.  A book with the same title, featuring 120 images of red-crowned cranes and seagulls in their natural environment, was also launched at the exhibition.

Chairperson of Vietnam’s National Assembly, Nguyễn Thị Kim Ngân was unable to attend the opening of Nature Moments, but she visited the exhibition three days later. Tran Lam, aged 79, former Vice President of the Kien Giang Provincial People’s Committee, has always been trying to improve the livelihood of the poor and underprivileged. He has donated all the 79 exhibits and 3000 copies of his books to the Association of Cancer Patients to raise funds for the disadvantaged patients.

FIAP President Riccardo Busi could not attend the opening of the exhibition due to a prior engagement. In his message for Tran Lam’s book Nature Moments, Mr Busi wrote: “Not only he a very accomplished photographer but he also worked for major charity projects, supporting the Charity Foundation Fund for the poor, helping and saving the life of many people in Vietnam, Laous, Campuchia and it is specifically for his charitable projects that he received the prestigious Vietnam National Award “Labour Hero”. Mr Busi added that “it is a great honour for FIAP to have Tran Lam as a member”.

The Exhibition with a Difference (Tran Lam) - October 2019 photo album 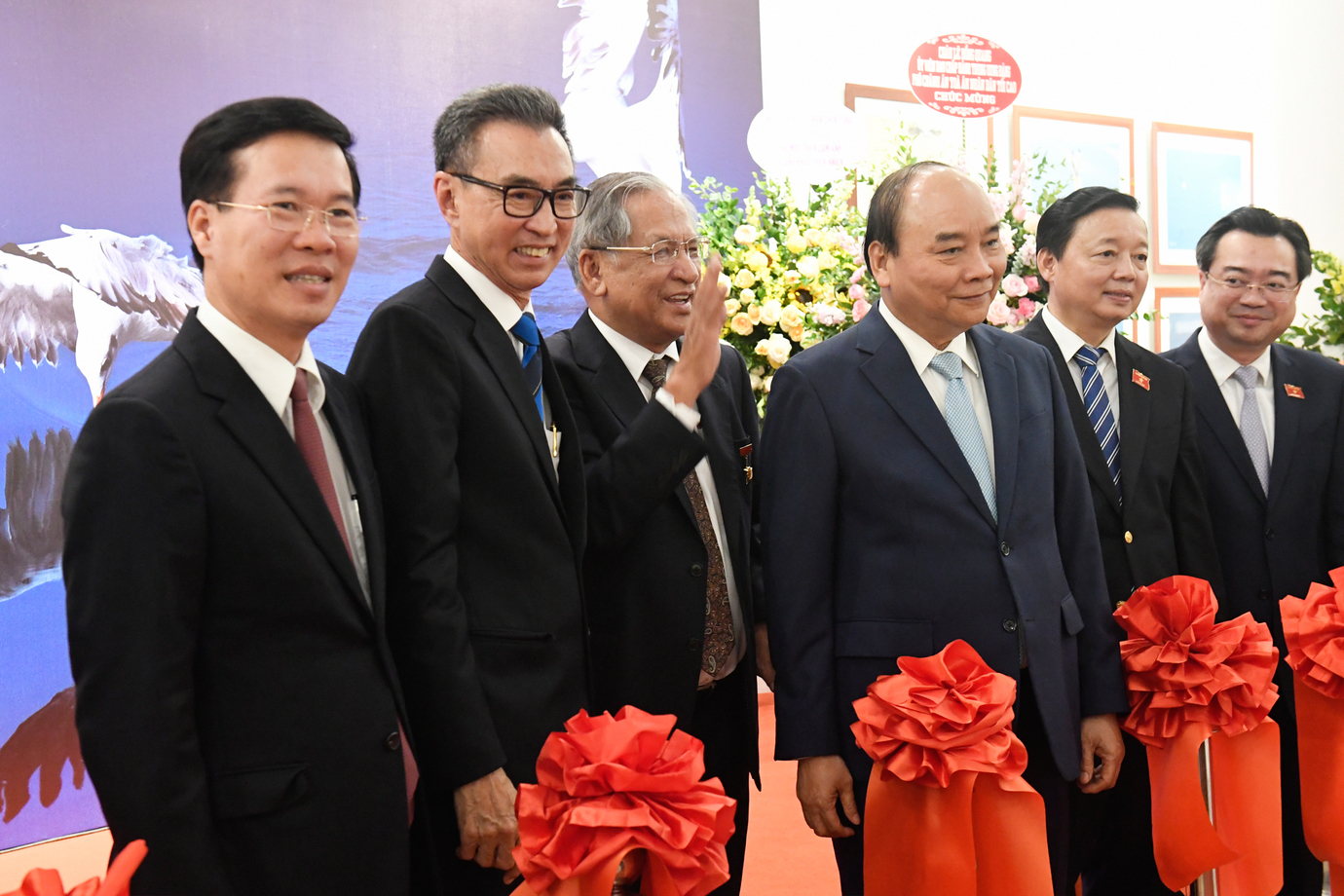 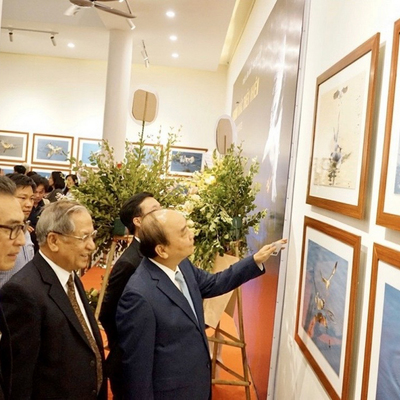 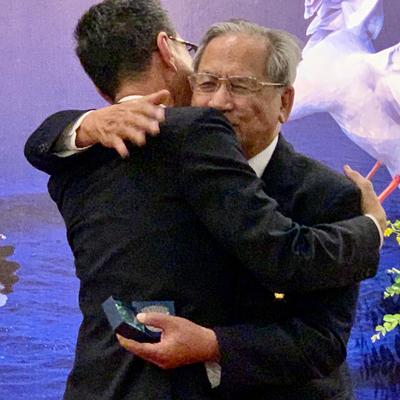 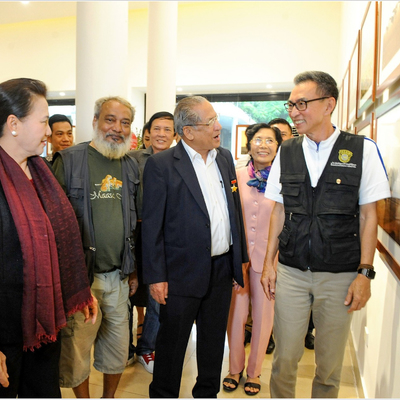 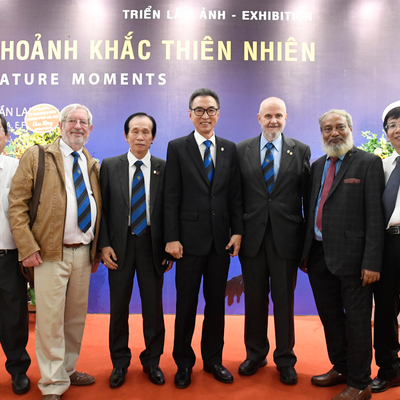