In Its early years, photography was used almost exclusively to record the appearance of people, places and things. The processes and materials available set serious limits to picture-making, and very few attempted to use photography to make artistic pictures. Later in the nineteenth century, some of those who had trained in art took up photography, which led to placing more emphasis on selecting and arranging rather than on technique and materials – art rather than fact.

A number of influential photographers broke away from the Royal Photographic Society in May 1892 in protest against its emphasis over a number of years on science and technology at the expense of other aspects of photography. They set up the Linked Ring Brotherhood as an international body to promote artistic photography. The Linked Ring held its first Photographic Salon in 1893. From about 1908 many disputes arose on attitudes to selection procedures and this led to the setting up of the London Salon in 1910.   Open International Photographic Salons have been held in nearly every year since 1910.

This year the Eddie Chandler Gallery is delighted to present a selection of the accepted works for the 2019 edition of the London Salon.

More information about the London Salon can be found at www.londonsalon.org

More information about the Club and the Eddie Chandler Gallery at www.dublincameraclub.ie

The London Salon of Photography - October 2019 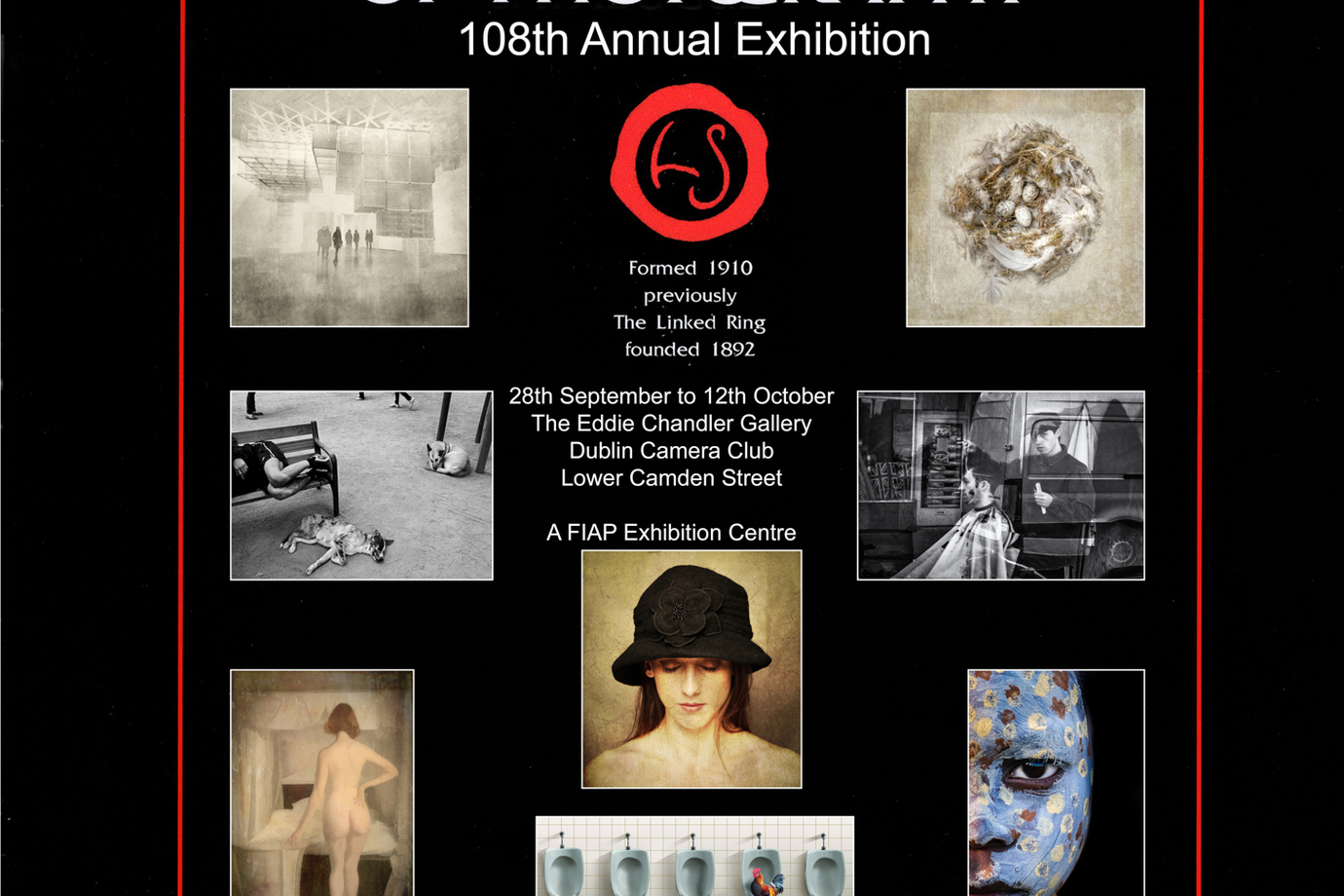 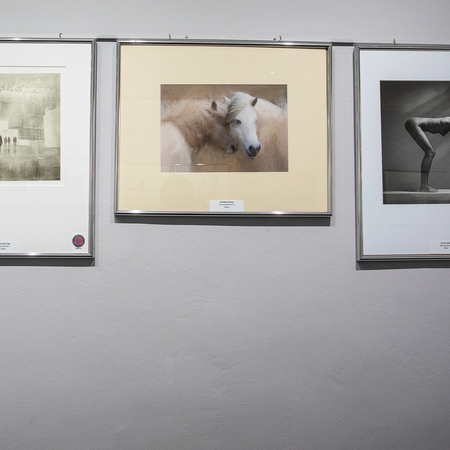 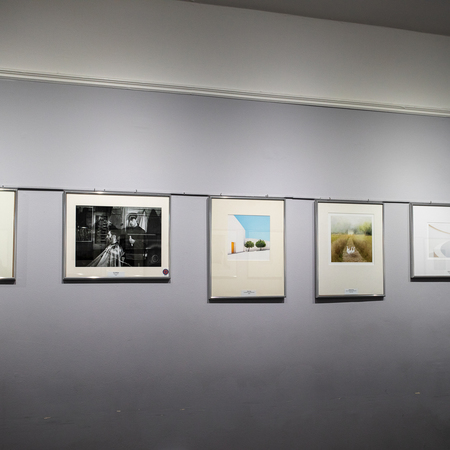 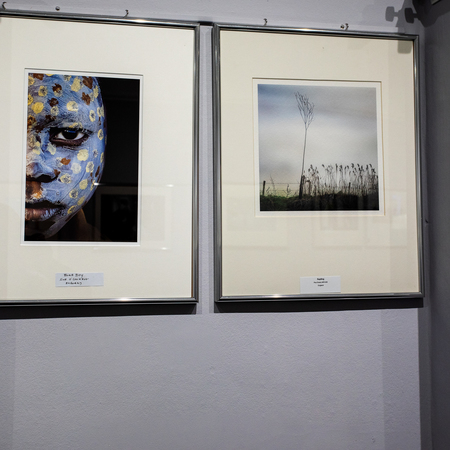 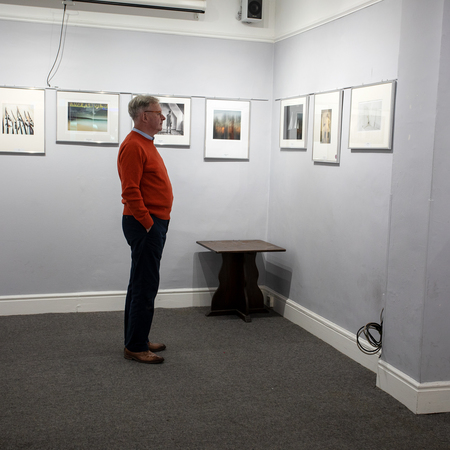 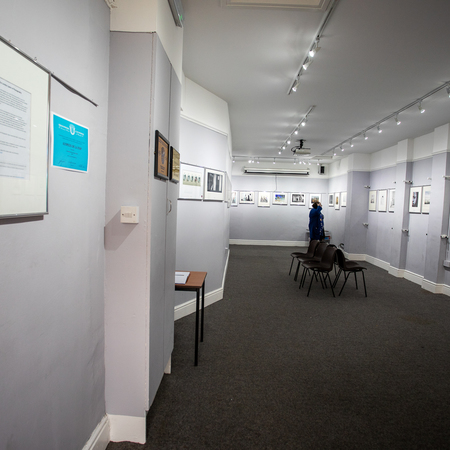