At Home with the Prenton-Jones

Nearly 100 members and guests joined us for a fun-filled evening of photography with the award winning photographers Sharon and Robert Prenton-Jones.
Based in their studio in North Wales, they are well known for combining their studio work with the waterfalls, lakes castles, mountains and beaches which are a short drive from their home. They are both multi-award winning photographers who have had their images exhibited all over the world.
Earlier this year Sharon was awarded one of the top distinctions in the world – the MFIAP.
Examples of their images can be seen on their website www.prentonjonesphotography.co.uk

At Home with the Prenton-Jones - September 2021 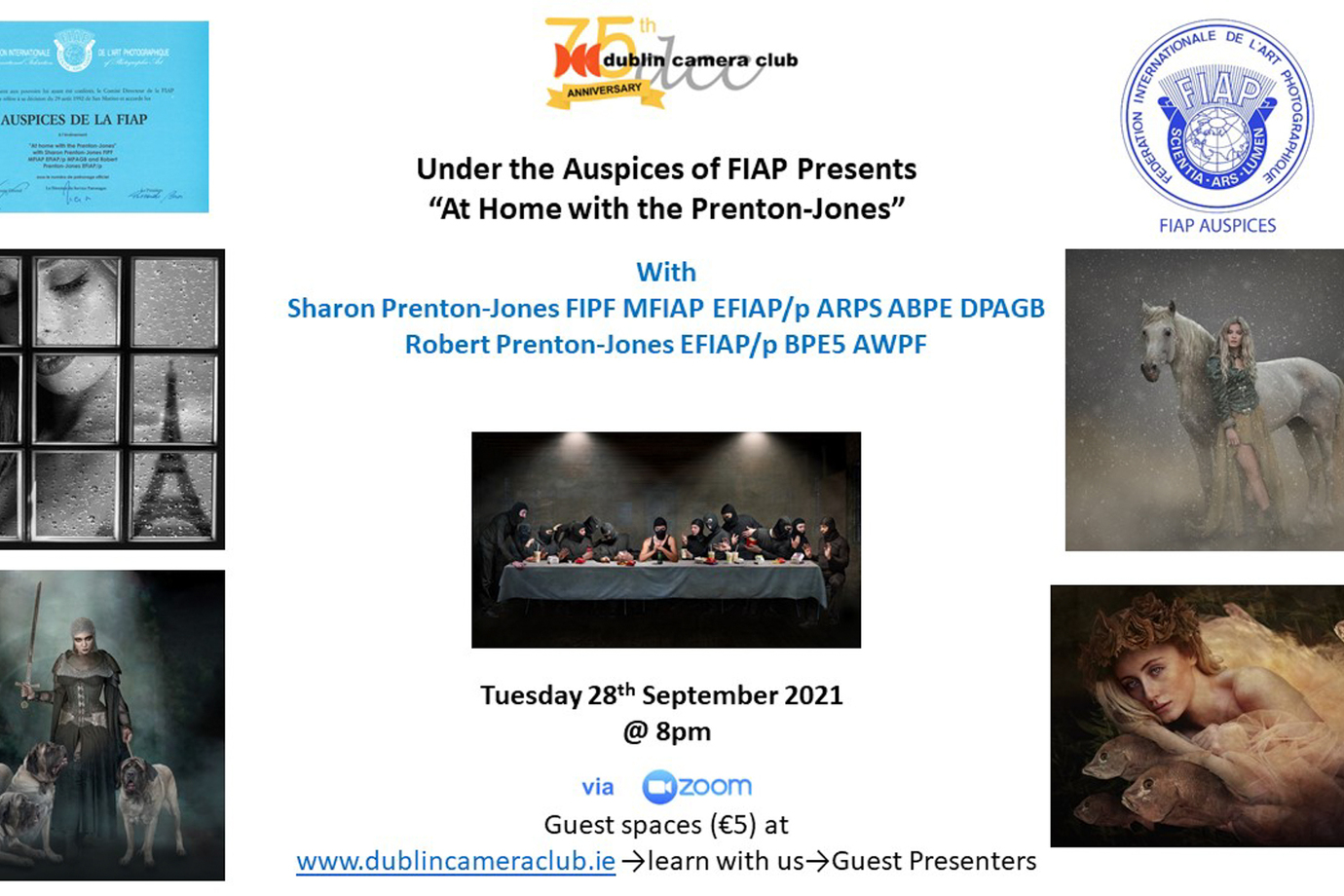 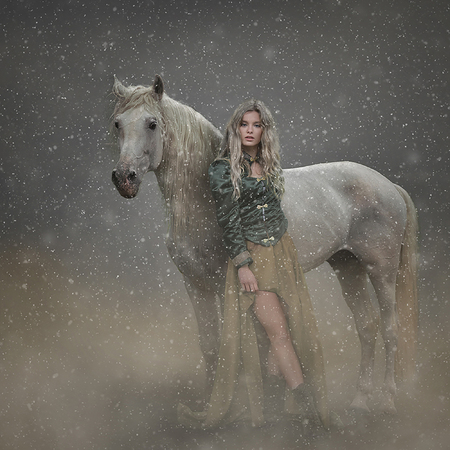 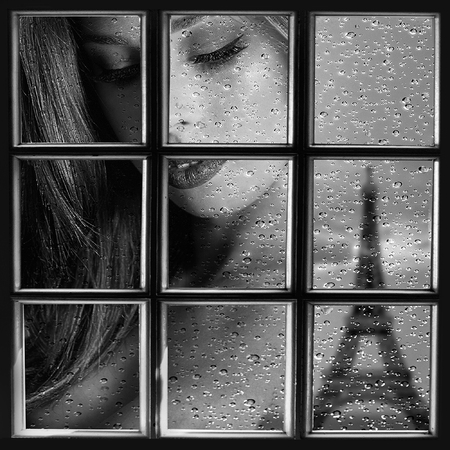 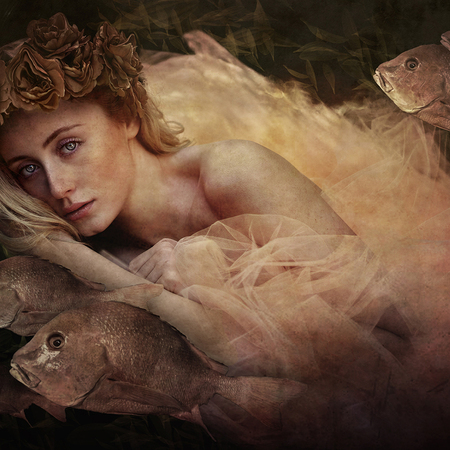 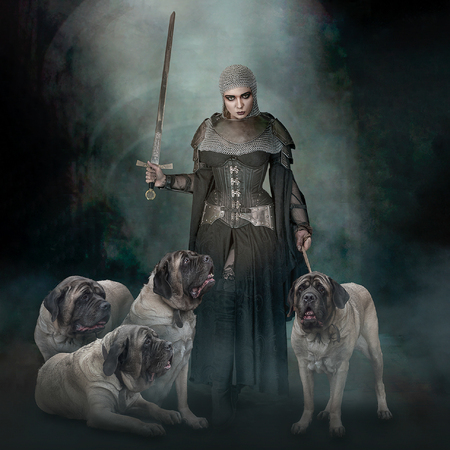 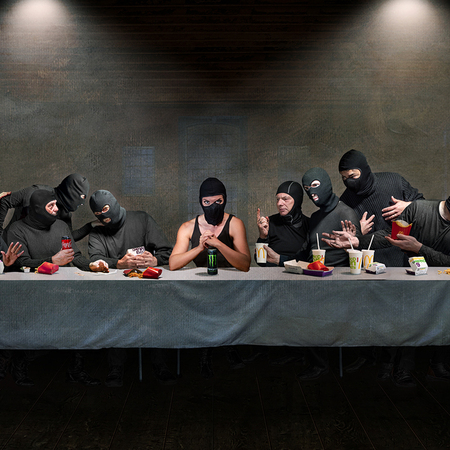 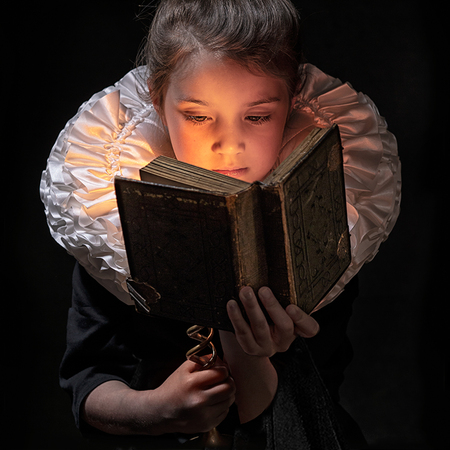