The inauguration of the collective show dedicated to the Panama Photo Club was held on July 20th during the Medieval Palio of Albenga.

The Palace of Culture that hosts the FEC is located in the heart of the historic center of the city, between whose walls the event is held.

Some costumed characters opened visits to the exhibition and attended the opening ceremony for the surprise and joy of the fototgraphs present. 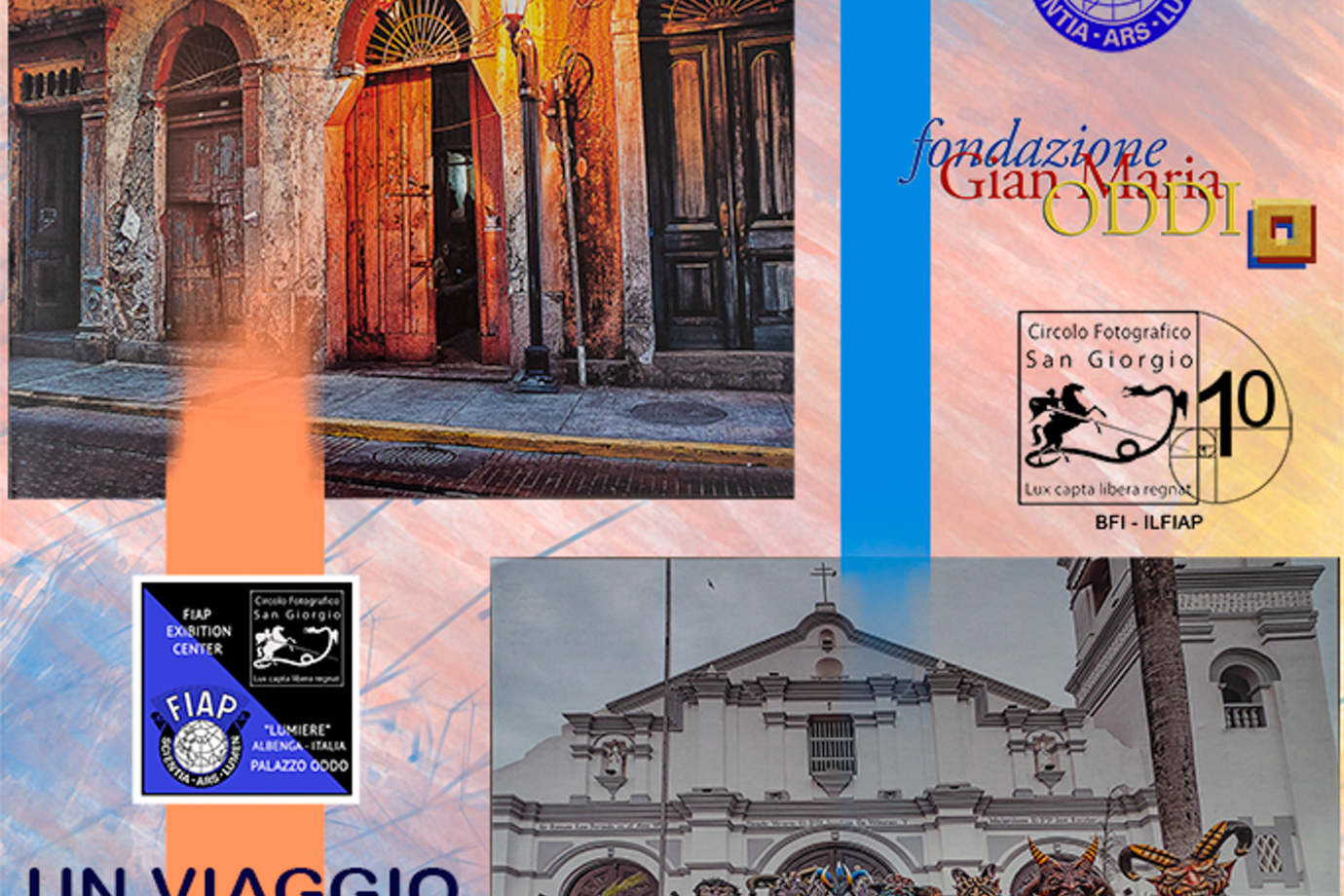 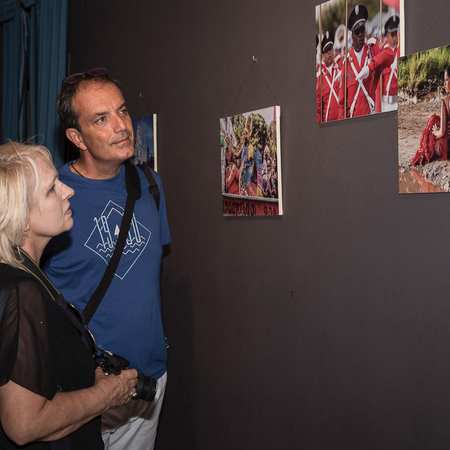 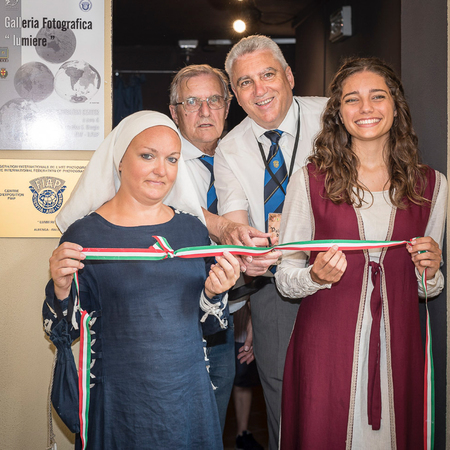 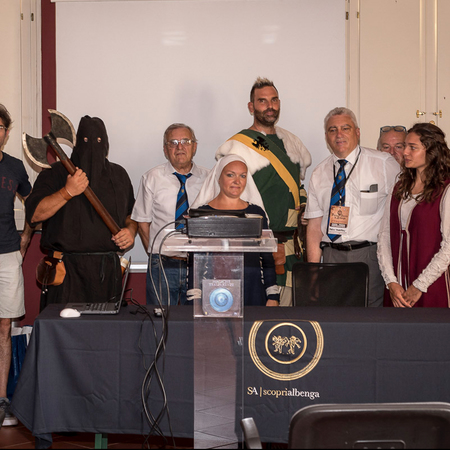 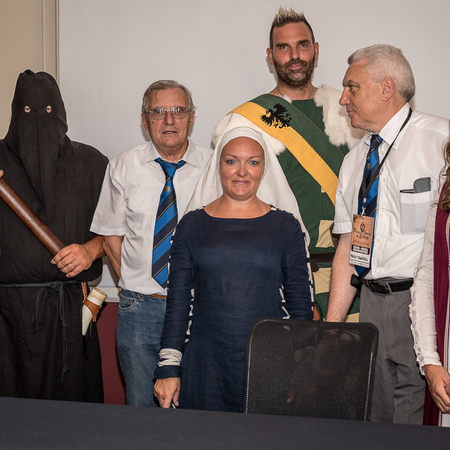 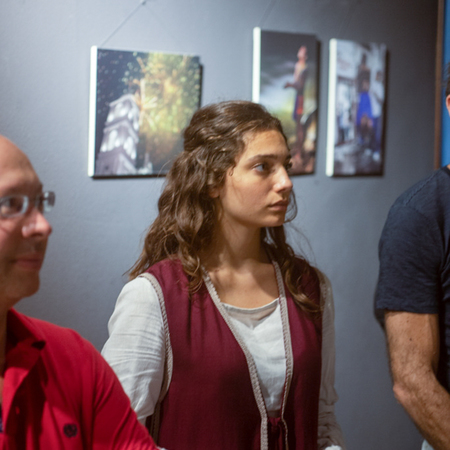 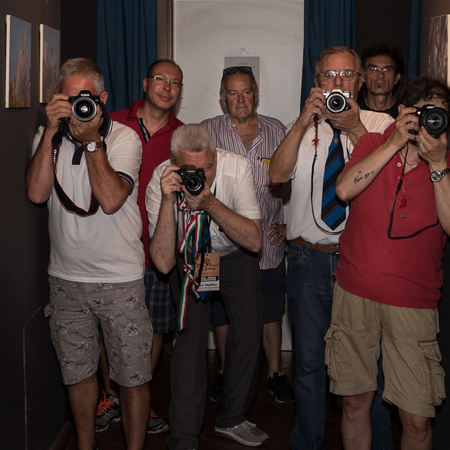 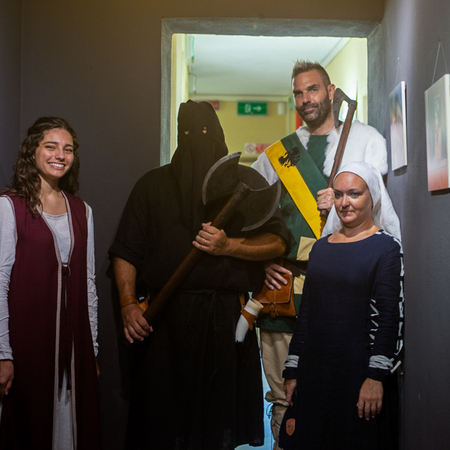 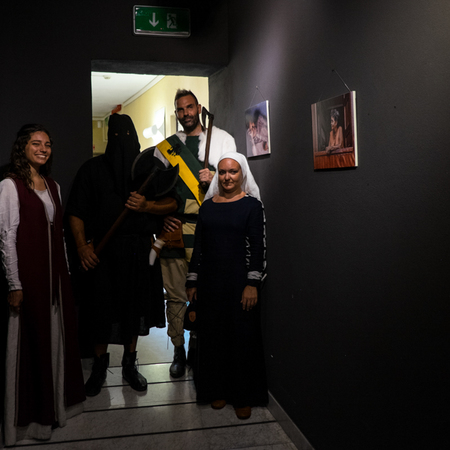 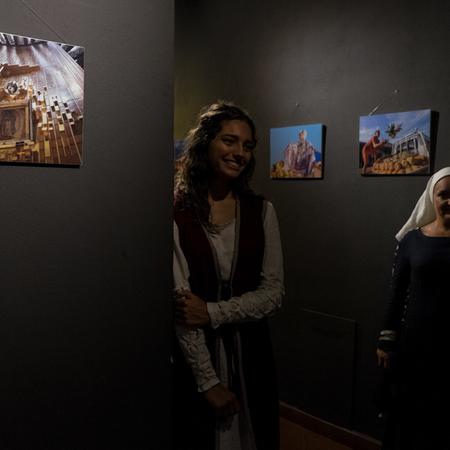 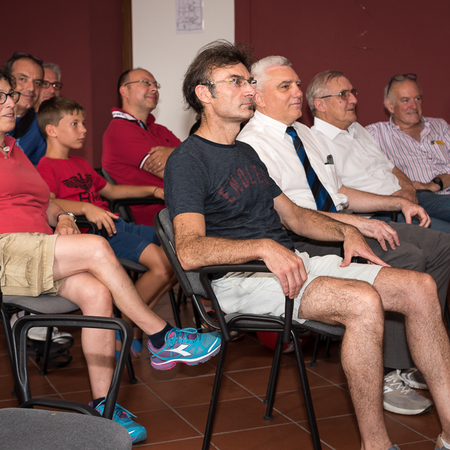 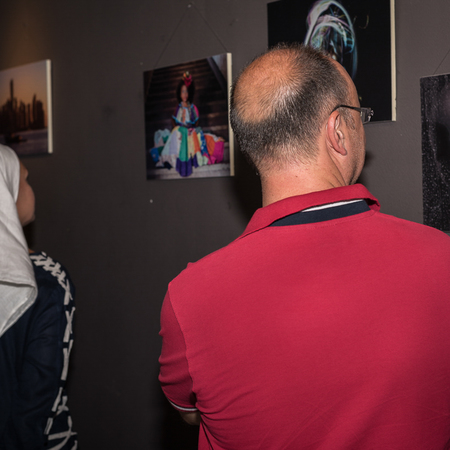 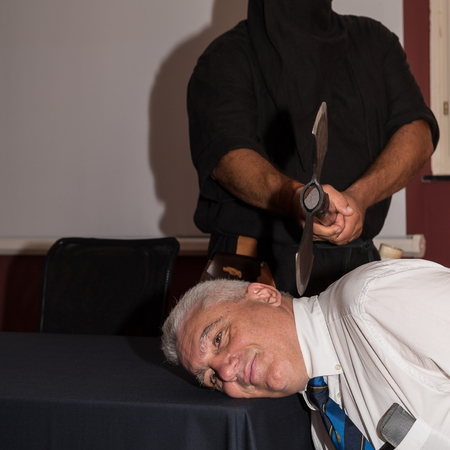 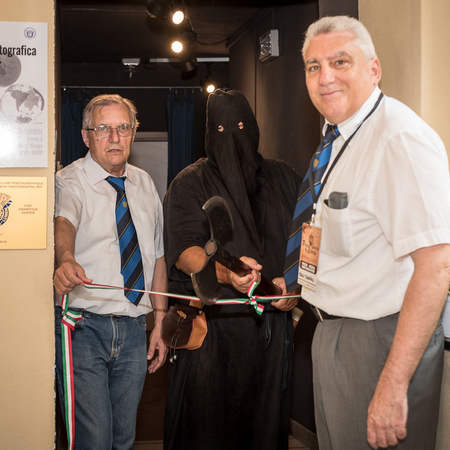