Marcel van Balken has been a photographer in the Netherlands for about 40 years and as a (self-taught) photographer he is interested in specific themes and conceptual photography. He believes in working thematically with an preference for surrealistic and creative photography. He gives himself a kind of theme or assignment and will not stop making photographs unless he thinks he got everything out of this assignment.
He prefers to create composite photographic images inspired by everyday reality combined with his own imagination. He strives to carefully compose photographic compositions of realistic looking scenes in unreal and sometimes magical spheres.

The conceptual pictures and photo series made by Marcel are characterized by some form of control by him. He influences the images so that the photo series expresses what he wants. This influencing can be in the scene to be photographed, but also afterwards, by the use of image manipulation.

With his pictures he wants to tell a story with some level of abstraction: the image is not an explicit example of the concept, but a general expression of the idea. His goal in conceptual photography is to create a concrete image of abstract definition; to take a concept or idea and create a visual representation of it. A way of looking at the world in a completely different, sometimes surrealistic, manner. 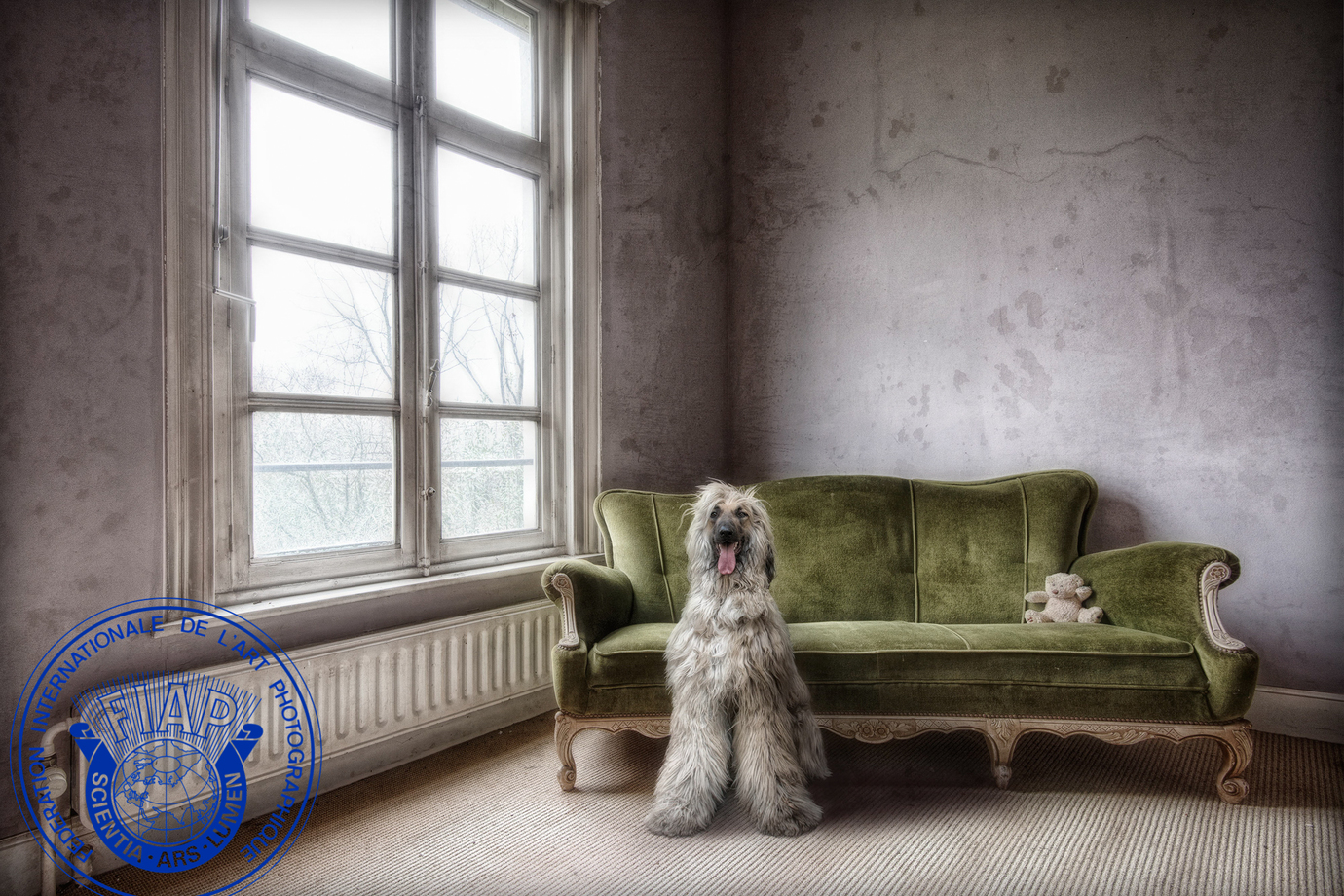 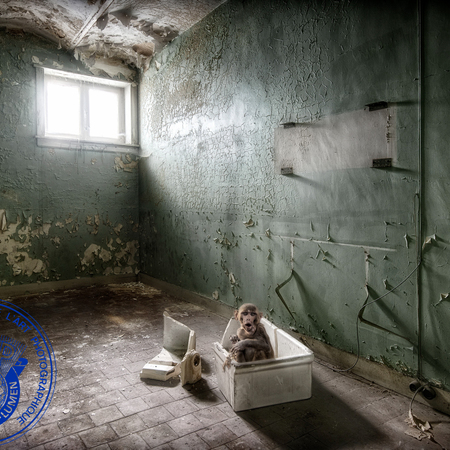 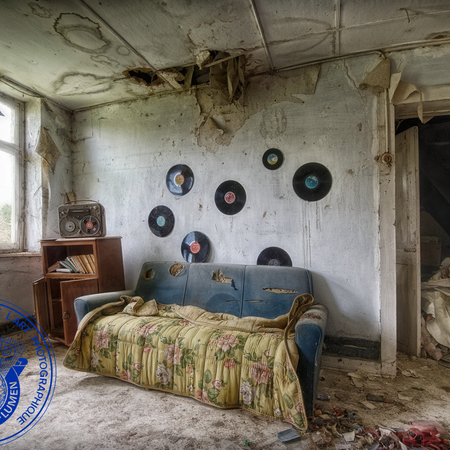 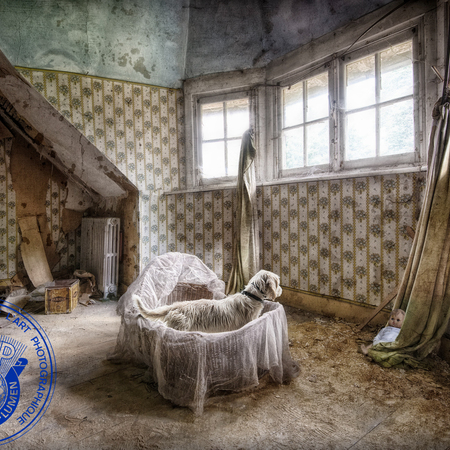 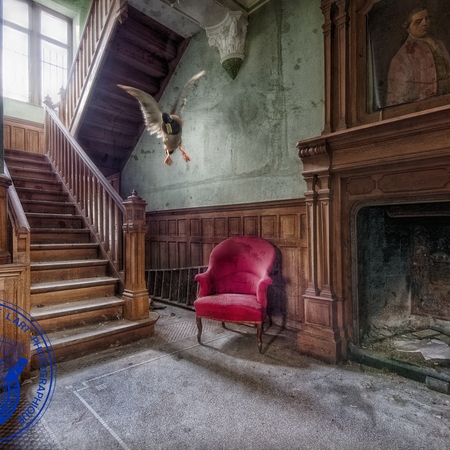 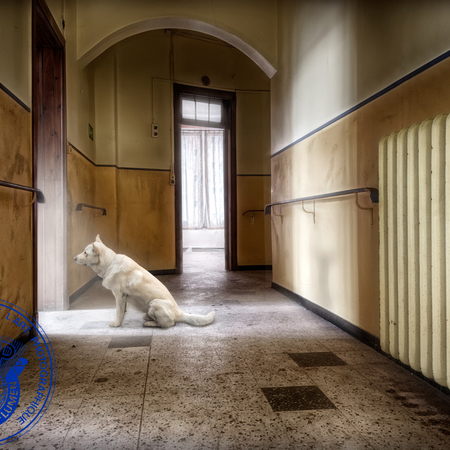 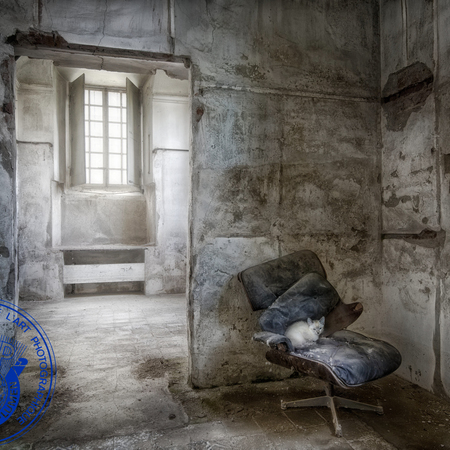 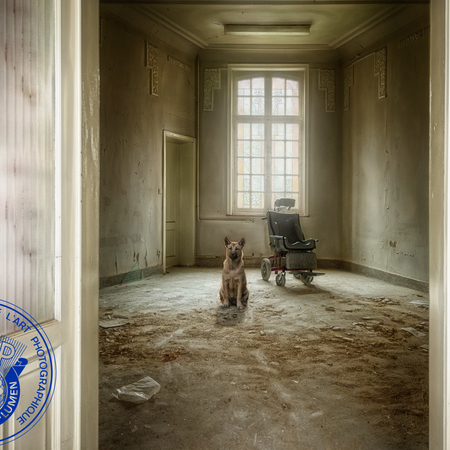 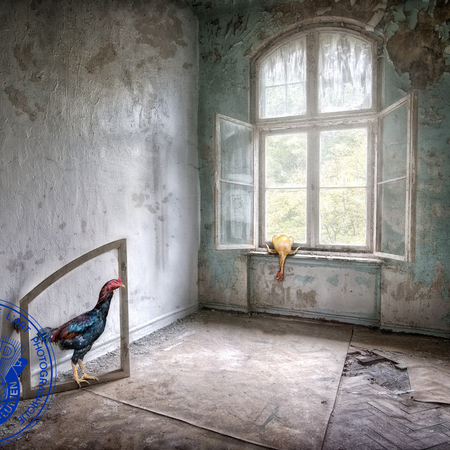 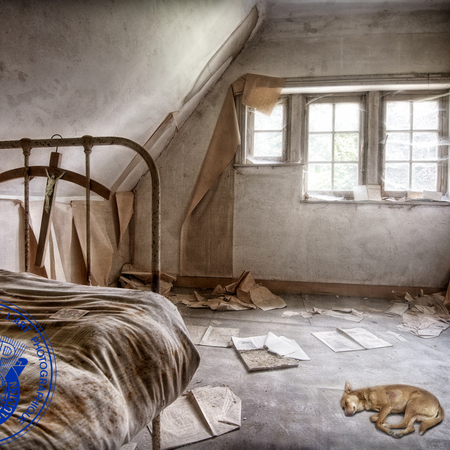 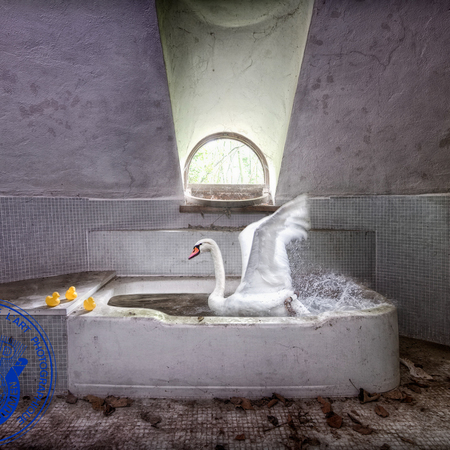 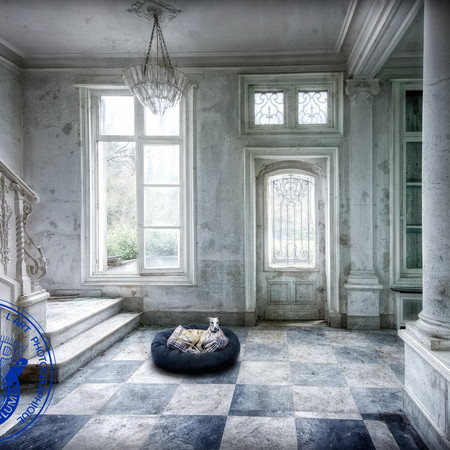 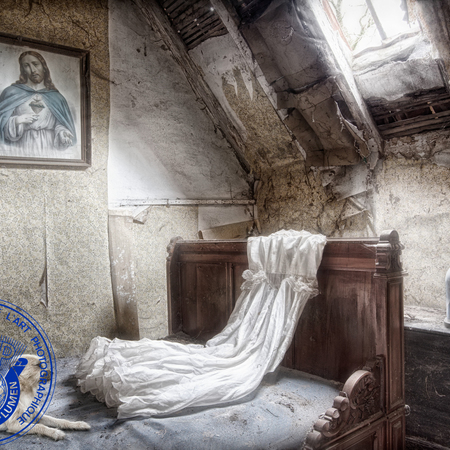 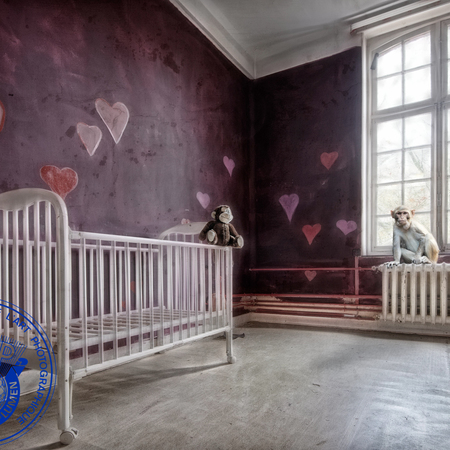 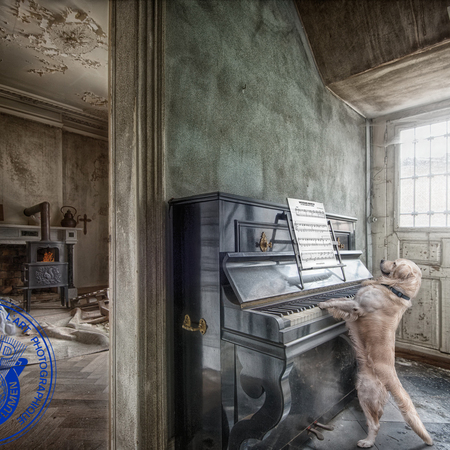 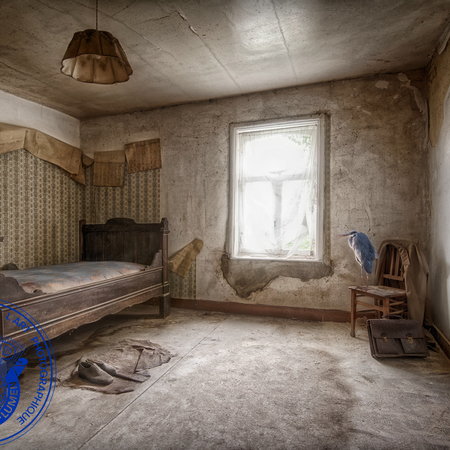 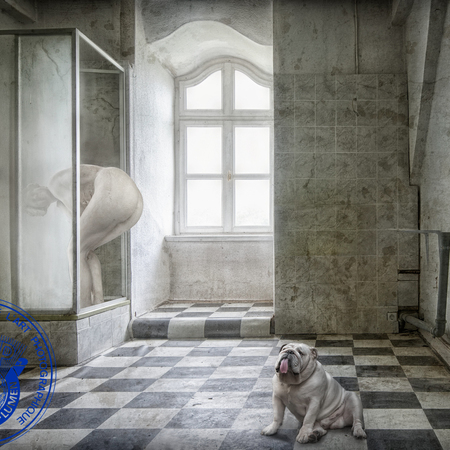 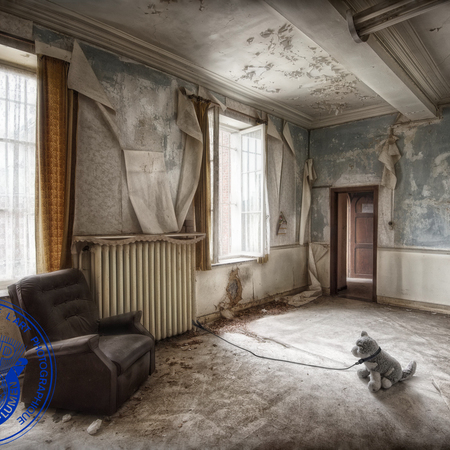 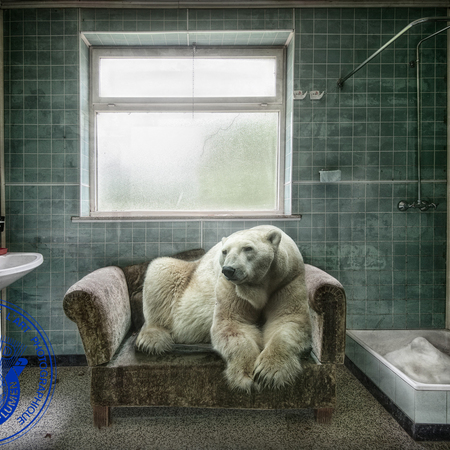